Ronia Cabansag: On this week’s episode, we’ll be talking about The Windgate Foundation’s $2.2 million donation to EMU’s School of Art and Design, as well as Ypsilanti’s upcoming campaign to construct a new public library. I’m Ronia Cabansag and this is the Eastern Echo podcast.

They donated an additional matching grant to EMU as well, while the EMU Foundation has also set a goal to raise $400,000 for the project. In total, $4.6 million has been awarded to fund the complex.

Although the Windgate Foundation was unavailable to comment, their generous donation is appreciated by the university and the School of Arts and Design.

Sandra Murchison, the director of Arts and Design at EMU, spoke with the Echo.

Murchison: The Windgate Foundation’s purpose is to support fine craft in America, and they are doing a tremendous job to keep craft as a very viable option in this country by supporting so many institutions. They are an incredibly important resource for those areas, especially traditional craft areas such as ceramics, metalsmithing, and furniture design.

Cabansag: The newly renovated 3D Arts Complex will be located on the northwest side of campus, building onto the current Sculpture Studio.

John DeHoog, a furniture design professor at EMU, told the Echo his thoughts on the donation, stating, "The largest benefit, in my view, is that students in our 3D disciplines will now be housed all in one space instead of being separated in several different buildings. It will truly be a community of 3D art students.”

The renovations will allow 3D art students and faculty to be together inside and outside the classroom.

DeHoog also added, "While students gain much of their knowledge, experience, and expertise during class time, a lot of student learning also happens informally: conversations in the hallway, bumping into a friend or instructor on the way to class, happening upon an artwork in progress from another class. These are important aspects of a student’s education, and we will now have a building that not only allows for this to happen but actually encourages it to happen by its design and layout."

Cabansag: On June 10, there will be a Board of Regents meeting where they will vote on the recommendation to renovate. Renovations are projected to take place in 2023.

In other community news, beginning on June 1, the Ypsilanti District Library is going to launch the public phase of the Next Chapter Capital Campaign to support the construction of the new Superior Library.

Initially, the Ypsilanti District Library hoped to open a new library back in 2007, but faced difficulties due to the recession. However, a millage was passed in 2018 that supported building a new library.

The passing of the millage helped the Ypsilanti District Library save money for the new one, but citizens themselves impacted the process too. Citizens were invited to public sessions where they got to speak about what they personally wanted to see included in the new library.

Based on this input, some of the new additions to the library will be an increased size, computers, a meeting room with a kitchenette, two group study rooms, a fireplace, an outdoor programming space, and a drive-up book return.

During the initial quiet phase of the campaign, over $1.5 million was donated to support the construction of the library. The library also earmarked $3.5 million, but to combat rising costs due to numerous COVID-19 pandemic delays and other construction concerns, the Ypsilanti District Library still wants to raise $500,000 during the upcoming campaign to reach the final goal of $2 million.

As part of the public campaign, there will be a matching challenge with the Young Family Foundation running from June 1 to July 31 where they will match every dollar donated with two of their own.

Ypsilanti library director Lisa Hoenig is grateful for the donations received so far and is looking forward to the upcoming campaign. She hopes that residents of Ypsilanti and other areas would consider donating to the campaign, as it would be an investment toward the community that would bring many opportunities to the people.

Hoenig told the Echo the following.

Hoenig: It’s a sign of hope, a symbol of community...It will help improve educational outcomes and help improve equity in our county because there isn’t a library in the area, and there are a lot of folks who live in that vicinity who could certainly benefit from the existence of the things that a library could bring. So donating to this project is gonna give a lot of boost to the community for generations.”

Cabansag: Hoenig hopes that with the opening of a new building, community members can visit the library as a place to grow and meet people of various ages, for lunch programs and concerts, as well as art, entertainment, and educational opportunities.

Ann Blakeslee, a professor of English at Eastern Michigan University and a co-founder of YpsiWrites, is a part of the Capital Campaign Committee for the new library. For the past three years, YpsiWrites have been offering immersive programs at the library.

One of the reasons Blakeslee joined the Campaign Committee was due to her experience visiting the library and witnessing for herself how beneficial a more spacious library would be for the people. Blakeslee feels that despite the growth of the digital age, libraries and what they have provided for the people have stayed.

Blakeslee told the Echo the following.

Blakeslee: Libraries have not at all been diminished in importance or in their vitality. They are important community spaces and they’re spaces that are safe and open to everyone.

Cabansag: Construction began for the new library on May 24, and there are hopes that the library will be open to the public as soon as the summer of 2022. However, this will depend on whether there will be any further delays or other concerns that occur.

To learn more about the new library and how to support it, visit the Ypsilanti District Library’s website.

As always, thank you for listening, and don’t forget to tune in next Wednesday for another episode. Also, check out our new Eastern Echo Music Podcast hosted by Layla McMurtrie every other Friday, where she discusses the hottest new music releases and shares recommendations for every genre. 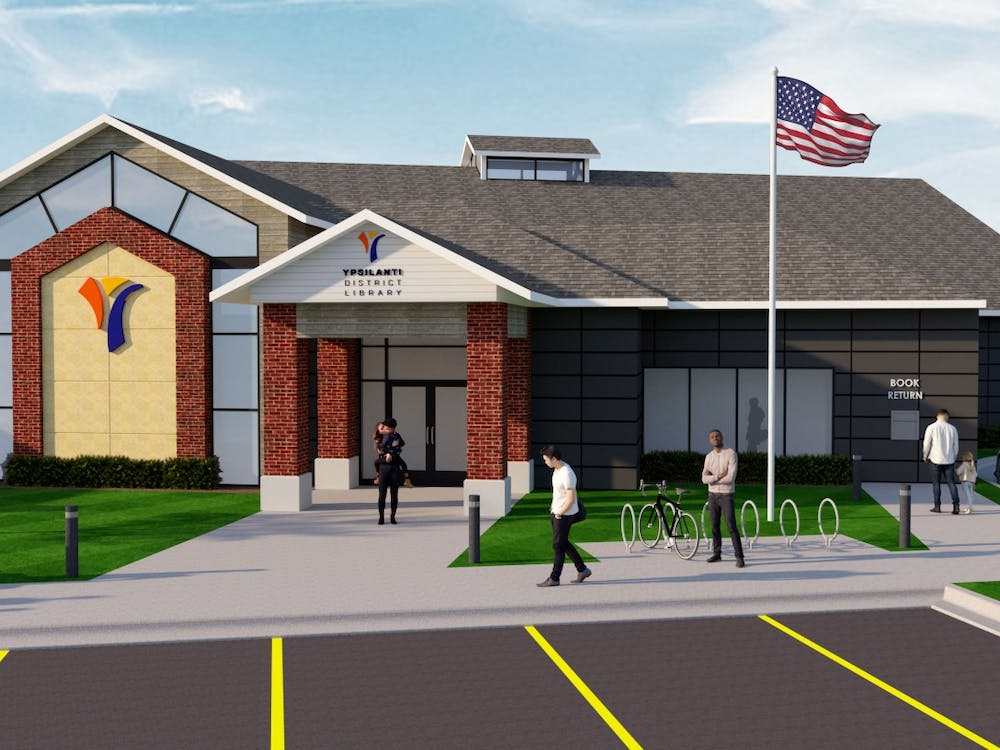 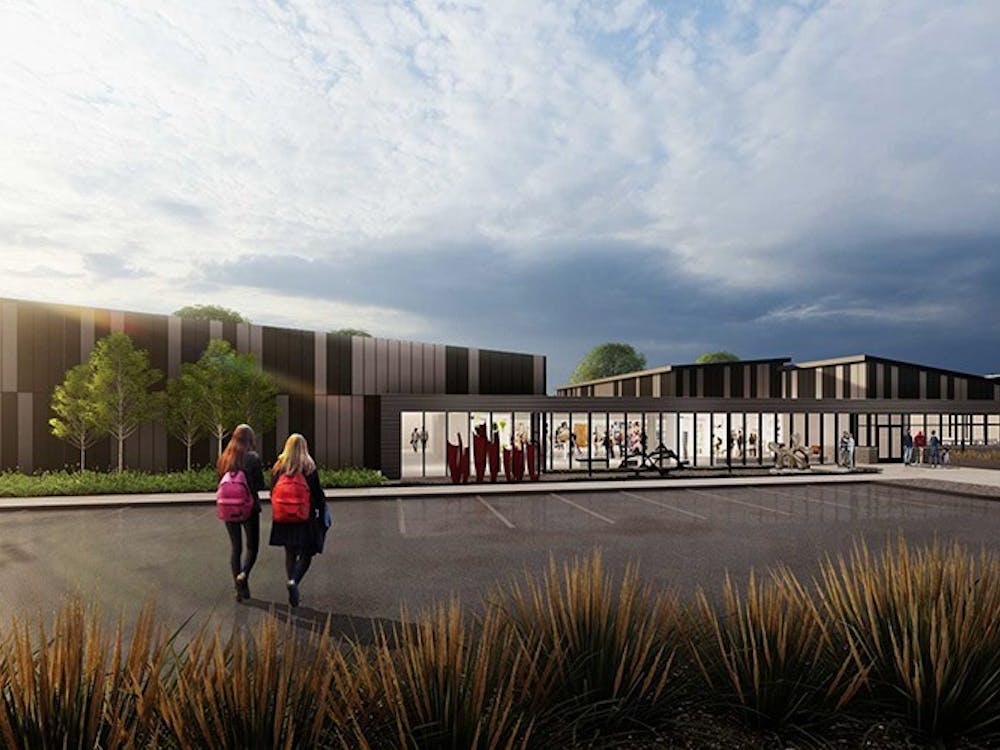 The Windgate Foundation grants $2.2 million to EMU's School of Art and Design