The campaign’s quiet phase was very successful, but the new public phase campaign hopes to mitigate construction costs and costs due to delays caused by the Covid-19 pandemic.

A final rendering of what the future Ypsilanti District Library will look like from the front view (Photo Credit of architect Dan Whisler of Daniels and Zermack Architects).

Starting on Tuesday, June 1, the Ypsilanti District Library is going to launch the public phase of the Next Chapter Capital Campaign to support the construction of the new Superior Library.

Initially, the Ypsilanti District Library hoped to have opened a new library back in 2007, but due to the recession, this was difficult. However, a millage would be successfully passed in 2018, and based on the support of the millage there was the promise to begin building the new library as well.

The passing of the millage helped the Ypsilanti District Library save money for the new library, but citizens also impacted the process in another way as well. Citizens were also invited to public sessions in which they got to raise their voices on what they wanted to see included in the new library.

Based on this input, some of the new additions to the library will be an increased size compared to the current library, 20 computers, a meeting room with a kitchenette, two group study rooms, a fireplace in the waiting area, an outdoor programming space, and a drive-up book return.

During the initial quiet phase of the campaign, over $1.5 million was donated to support the construction of the library. The Library also earmarked $3.5 million towards the new library but to combat rising costs from numerous COVID-19 pandemic delays and other construction concerns, the Ypsilanti District Library strives to raise $500,000 to reach the final goal of $2 million through the upcoming campaign.

Also to be part of the public campaign, there will be a matching challenge with the Young Family Foundation. Through the matching challenge, which will begin on Tuesday, June 1 through July 31, the Young family will match every dollar donated with two of their own.

Lisa Hoenig, Library Director of the Ypsilanti District Library, is grateful for the donations received so far and is looking forward to the upcoming campaign being able to let the public participate and be a part of the fundraising effort. She hopes that residents of Ypsilanti and others would consider donating to the campaign as it would be an investment towards the community that would bring many opportunities to the people.

“I think it’s an investment in the community,” Hoenig said. “It’s a sign of hope, a symbol of community...It will help improve educational outcomes and help improve equity in our county because there isn’t a library in the area and there are a lot of folks who live in that vicinity who could certainly benefit from the existence of the things that a library could bring. So donating to this project is gonna give a lot of boost to the community for generations.”

Hoenig hopes that with the opening of a new library, those in the vicinity may be able to come to the library as a place to grow, meet people of various ages, for art and entertainment opportunities, lunch programs, concerts, and educational opportunities.

“There will be many, many benefits to having a full-service library in that area of our community and we can’t wait,” Hoenig said.

Dr. Ann Blakeslee, a professor of English at Eastern Michigan University and a co-founder of YpsiWrites, is a part of the Capital Campaign Committee for the new library. Prior to the upcoming campaign, YpsiWrites reached out to Ypsilanti District Library three years ago, and starting from there many YpsiWrites programs would join in conjecture with programs provided by the library.

One of the reasons Blakeslee joined the Campaign Committee was due to her experience visiting the library and witnessing for herself how beneficial a more spacious library would be for the people. Blakeslee supports that despite the growth of the digital age, libraries and what they have provided for the people have stayed and that may be a reason why some may consider donating to the campaign.

“Libraries have not at all been diminished in importance or in their vitality,” Blakeslee said. “They are important community spaces and they’re spaces that are safe and open to everyone.”

The new library will be located on 1900 Harris Road and construction began on May 24. Hoenig hopes that the library will be open to the public as soon as the summer of 2022. However, this will depend on whether there will be any further delays or other concerns that occur.

To learn more about the new library and how to support it, visit the Ypsilanti District Library’s website. 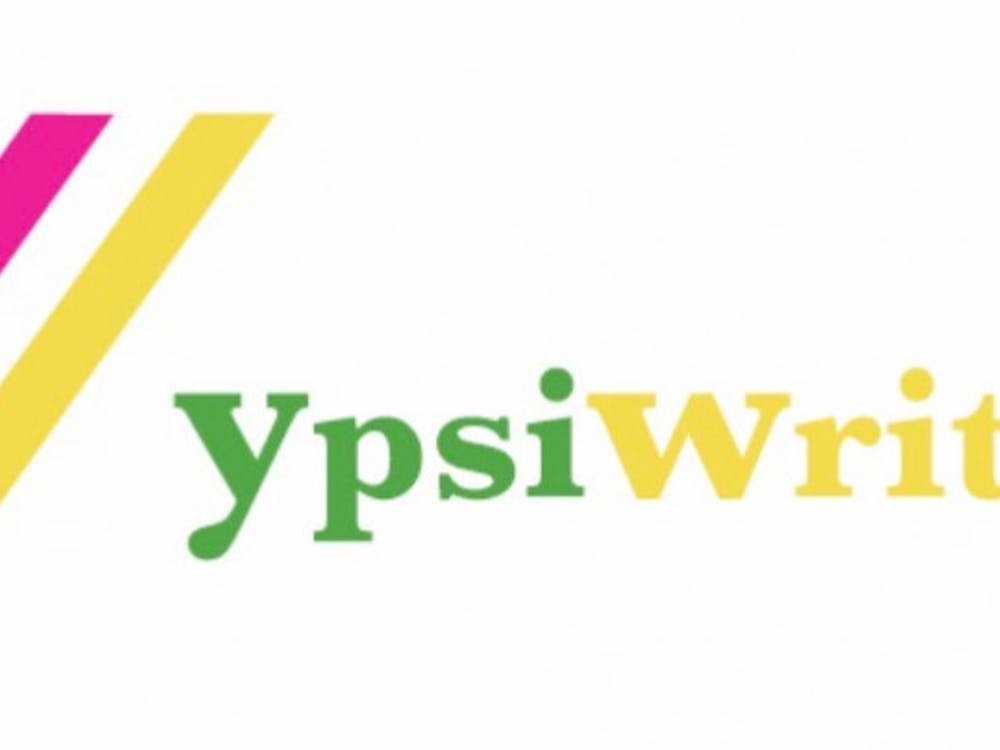