The talented R&B singer is giving her fans a taste of some of the music she has been working on. Which means she might have more on the way.

Seemingly out of nowhere, the artist, SZA tweeted “dumping random thoughts” with a Soundcloud link attached on Aug. 22. This link lead to a Soundcloud account that only had three singles posted. This was honestly a blindside for me as a fan, since there was no buzz of her releasing music anytime soon. Besides a few recent features as of late, she has not officially released music since December of 2020, when she gave us the single “Good Days”. Her last studio album was a long four years ago when she came out with her debut album "CTRL". This dump of three songs isn’t official since it was released under a fake name, but could signal more music from SZA soon.

There are three songs that were dropped together; the titles of the songs are “12 Nightbird”, “09 I Hate You”, and “21 Joni”

The song “12 Nightbird” has a similar theme to most of her songs – a toxic relationship. The story of this song is SZA telling a lover to stay the night after a one night stand even though they are not in a real relationship. The message of this song has the same tone as some of her past songs, especially songs from her album “CTRL.” However – this song is slightly different – carrying a different production showing that she has developed a lot since her debut. Even though this is not my favorite song from the three, I love the late night feel this single gives. I would give it a seven out of ten.

The next song, which is the best out of the three in my opinion, is ”09 I Hate You.” This is a reminiscent track that talks about missing a lover and holding resentment for them since their absence causes misery. Even though the lyrics are bitter, this is a great slow jam. Out of three songs that SZA leaked, this song feels as though it could have been on “CTRL”, just like “12 Nightbird.” Everything fit together perfectly with her vocals, instrumentals and all the background components. There are very few artists who I think could do this song as well as her, which is why I would give this song a nine out of ten.

=The final song that was included in the trio was “21 Joni,” which is the slowest song of the three. While most of the songs had electric beats, “21 Joni” was played on an acoustic guitar. This song felt very short even compared to “12 Nightbird” or “09 I Hate You” but to make up for that there was a visual on Soundcloud to go along with the song. In the visualizer for the song, there is a woman who dances to the ballad in an empty room. Now, the music alone is good, but this is my least favorite song out of the three and it feels short as well. Due to all this I would honestly give it a six out of ten.

Alright . I go to bed now . @iJaadee made me do it lol. More word vomit later . Love y’all pic.twitter.com/MYdGBodMxL

What is crazy to me about all of these songs, was that SZA never planned to drop them if it was not for a friend of hers pressuring her. She has talked about how her label has made it hard to release music since her first album, even though that may not be true. Fans, including me, have been waiting to see what she has in store since that debut album in 2017. Hopefully, all of this activity means that a sophomore album is on the way. 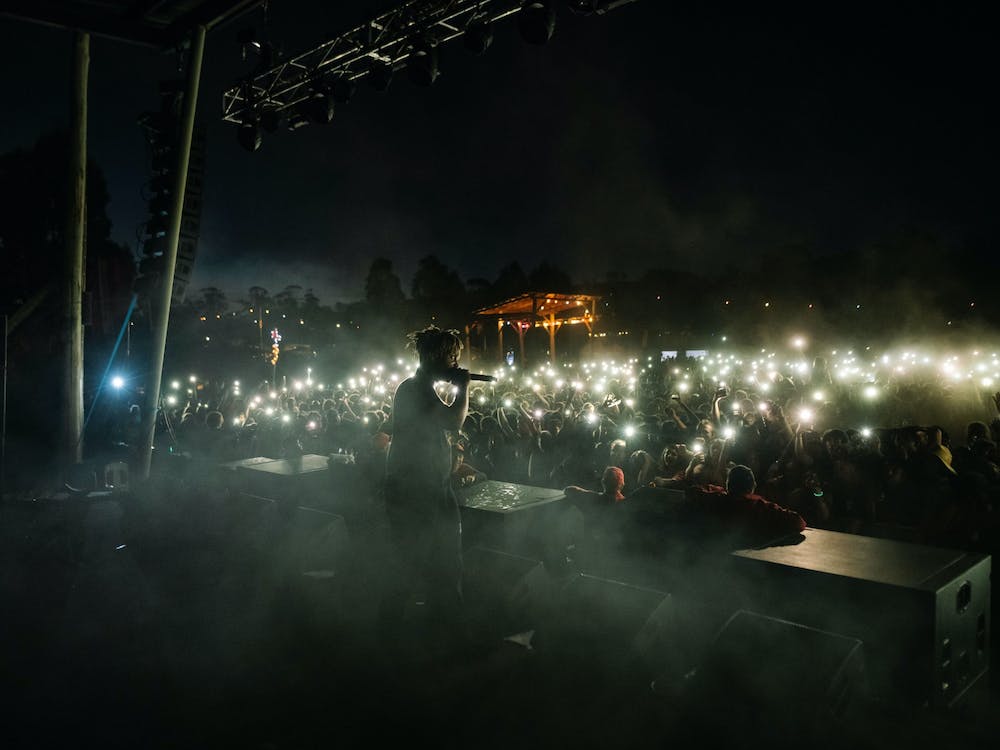