‘Scream’ (2022) finds a way to pay homage to the original film, but feel new and exciting.

Let me begin this review by saying how much of a fan of the "Scream" franchise I am. I’ve seen all the movies upwards of 10 times and truly love the films. So when I saw they were adding another to the series I was excited, but scared they'd mess it up. When the trailers showed the movie was bringing back some of the original characters, I just knew It had to be good (and I wasn't wrong). As with all my reviews, there will be major plot points discussed, so reader beware. Buckle up and get ready to examine "Scream" (2022).

Twenty-five years after the killings of the original, a new Ghostface killer begins to rampage on the town. Who will survive to the end and who will be unmasked?

The plot of the film followed the original, but in a fresh way. To enjoy this film, you at least need to see the original, since this whole movie plays off of it so heavily. Now, you’d think it would be boring to follow the same plot, but to me it still felt new and exciting. It was close enough to the original film to give it that nostalgic feeling, but it had so many of its own elements to make it fun to watch as well.

A great aspect of the movie was that badass girl power was engraved into it. Sidney Prescott is the original badass final-girl, but the new female characters (and returning), give Ghostface hell. I love a film where girls fight back and don't get slaughtered like pigs or used for sex appeal, and this film gives us new female characters who actually fight back, and fight back hard.

It's not a “Scream" film without humor though, and this film did not disappoint in this aspect. Somehow this film's ability to make even the jumpscares funny at times was amazing. I found myself laughing at the references and the character's personalities. The film was funny when it needed to be, and scary at the same time nonetheless.

This film had more blood and gore than the original movies. Each kill was a different type of blood bath, and these kills were definitely up close and personal, some more gruesome than others. I'm just not a huge fan of blood and guts, and I think things can be scary without all of that. But to give the film credit it is a slasher film, so blood is expected. While it had more bloodiness than the original, it wasn't unbearable.

Now, this is not a bad thing for me personally, but watching the movie you may not like that it can be a bit predictable. The movie is great, but the plot tended to follow the route that I thought it would.

I was skeptical that they wouldn't do this franchise justice when I've seen some of the other original horror movie's returning films, but "Scream" (2022) does it right. I highly recommend this movie. Even stepping outside of the bubble of a “Scream" fan, the movie was funny, scary, and just all-around well done. 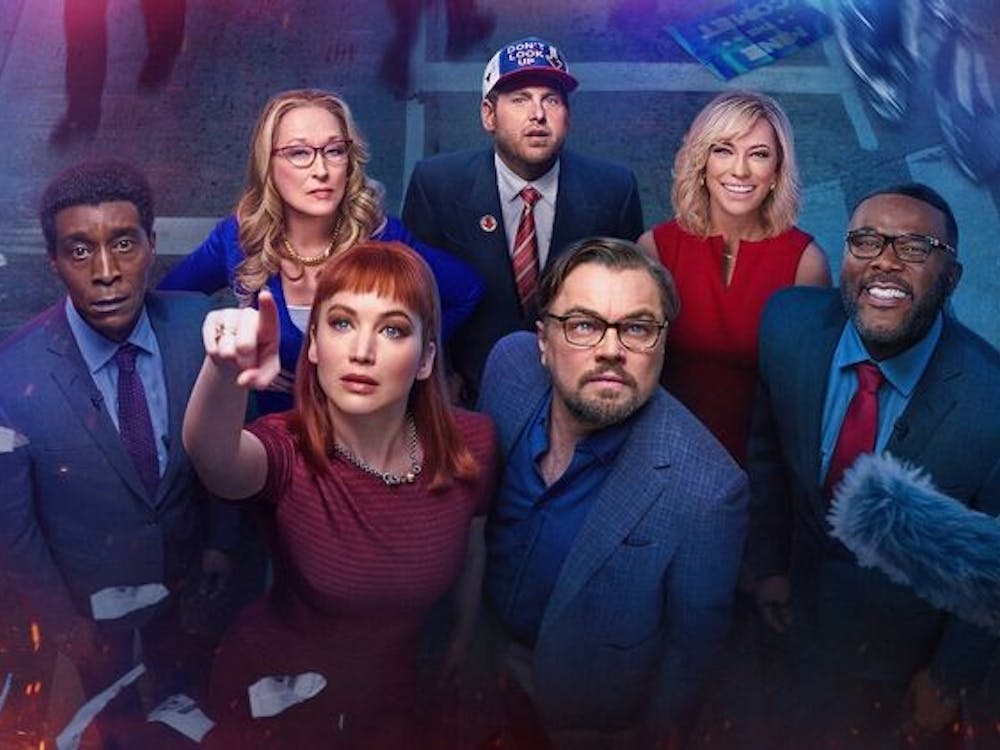 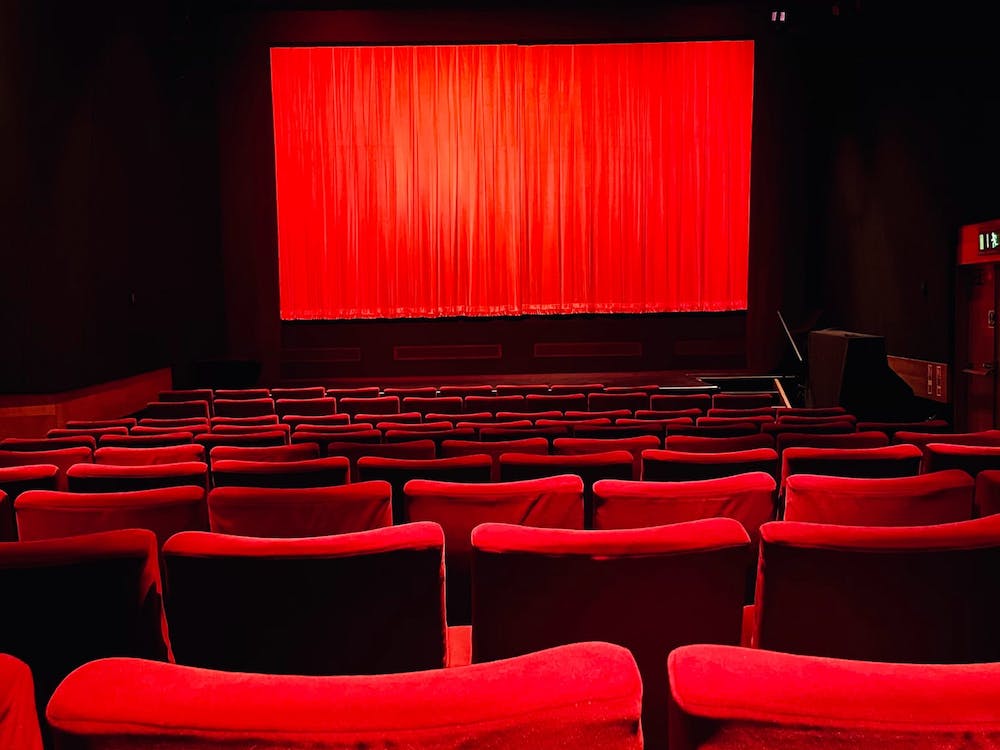 Review: Steven Spielberg’s ‘West Side Story’ gets a standing ovation