The Weeknd controlled the radio with his last album “After Hours”. Now he is back with a new album and a new sound.

Ever since 2010, Abel Tesfaye, also known as The Weeknd, has been one of the most interesting and enticing artists around. He has climbed his way to stardom thanks to previous hit albums like “House of Balloons”, “Trilogy” and “After Hours." With this new release, titled “Dawn FM,“ The Weeknd plans to take us on an introspective trip through purgatory.

This album gives listeners a captivating hour listen thanks in part to being produced by the legendary Quincy Jones. If you are not aware of who he is, Jones is responsible for producing some of the most important projects for artists such as Michael Jackson. Another special guest is comedian Jim Carrey, who acts as not only a radio host, but as Charon the Greek god, or guide through purgatory.

According to the album description “Dawn FM” is an answer to turmoil and comes from scrapped material from the album “After Hours.” The overarching topic of this album is the dark endless void of purgatory which is representative of the pandemic and other topics in the world as of late.

The concept of this album as a whole was truly visible not only through the momentary conversations with Jim Carrey, but through the music itself. Using an unique 80’s pop sound, The Weeknd was able to create a common theme throughout the album. Although, some fans did not find this amusing.

i mean was the engineers copying and pasting or ? pic.twitter.com/tvh5rjvQqD

Using dark and pessimistic lyrics along with a “Thriller” type production leads to many enjoyable tracks. However, some tracks, like the first track “Gasoline” for instance, were not as enjoyable at first listen and had many fans questioning The Weeknd's direction. Yet, when you get used to it, this is the perfect introduction to “Dawn FM” even with the perplexing vocals.

This album is home to a couple surprising features from rappers Tyler the Creator and Lil Wayne. Both of these features I feel were weak points in the album. There were no meaningful additions from the artist or at times felt out of place. The songs that highlighted this album were “How Do I Make You Love Me”, “Take My Breath” “Gasoline” and “Sacrifices”.

In all I give this album an 8 out of 10, for it’s interesting concept yet weakness when compared to the strength of his past work.

Now, some intriguing news came along with this album release nonetheless. According to the Canadian artist this is part of a trilogy that also includes “After Hours”. Not only that, but thanks to clues and The Weeknd’s Twitter activity this hints towards the beginning of his departure from music. One early instance comes from last year in a GQ Magazine interview. When Abel was asked why he continued to die in his music videos he had this to say. “I think it’s me removing The Weeknd from the world, but he still finds his way back.” says The Weeknd. Other instances have been seen of him retweeting fan theories that hypothesize his dawning retirement. There is a chance that he may cancel his thoughts of retirement, but as he walks his fans through purgatory in his album it feels as if he is preparing us for his exit.

i wonder… did you know you’re experiencing a new trilogy? pic.twitter.com/G5TfjvJVyM 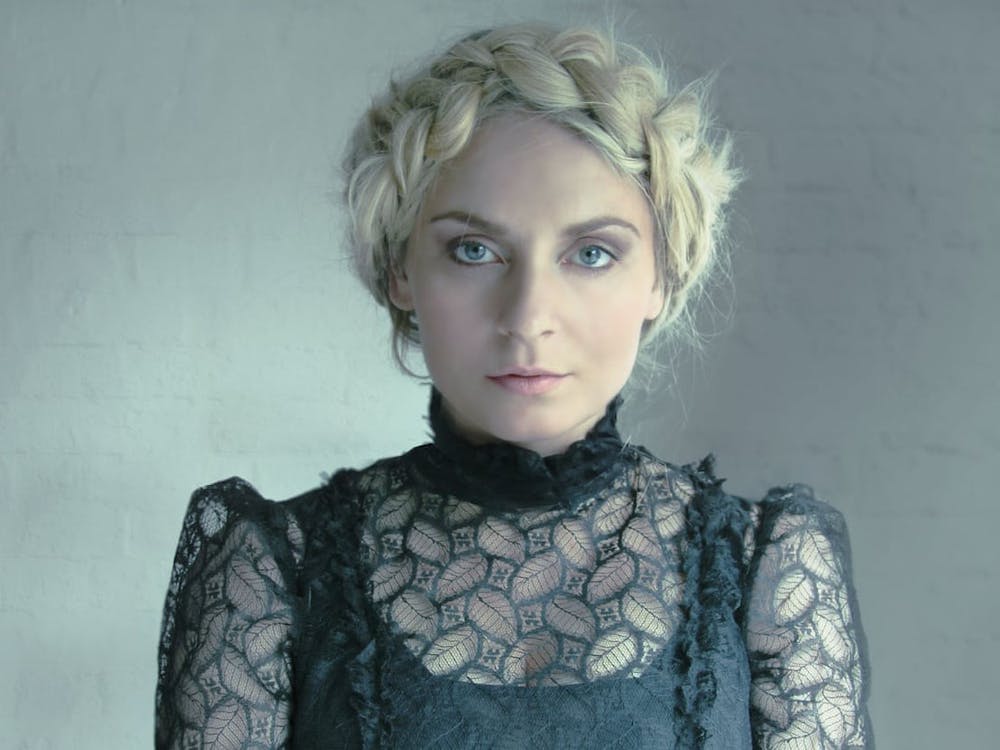