EMU swimmer competes in the butterfly against Cincinnati on Nov. 15 in Ypsilanti.

After defeating the Ball State Cardinals, 167-133 on Jan. 22, Eastern Michigan University’s swim and dive team traveled to Oxford, Ohio on Jan. 28 to compete against Miami University, inside of the Corwin X. Nixon Aquatic Center. Despite a strong showing, the Eagles ultimately lost 137-161. Six EMU team members triumphed, coming in first place in their events.

Eastern's swim and dive head coach, Derek Perkin, shared his thoughts on the Eagles performance in an article published by EMU Athletics.

“Hard-fought meet today, the girls came up a little short, but the energy and the performances were still at a high level. The team showed a lot of fight. Not the result we wanted, but definitely things to build on heading into the MAC championship,“ said coach Derek Perkin.

Next up, the Eagles will participate in a Super Senior Day Extravaganza at the Canham Natatorium Feb. 5 to celebrate the seniors on their team. On Feb. 12, EMU will travel to Columbus, Ohio to compete in the Ohio State Winter Invitational before heading into the Mid-American Conference Championships. 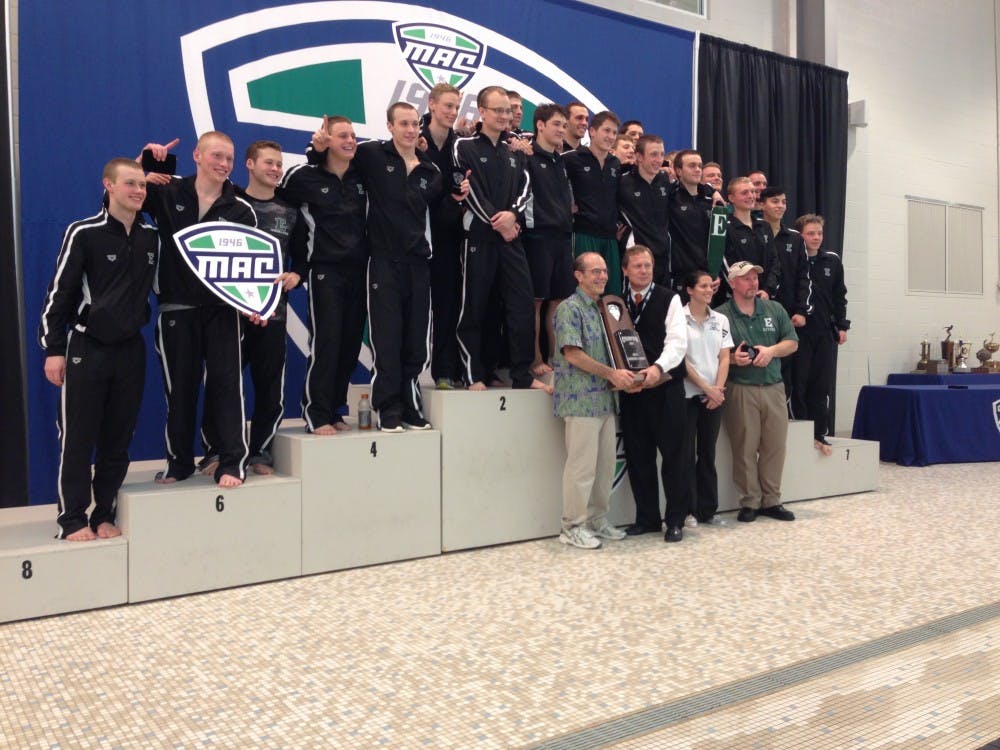