The EMU Police Department is investigating the suspicious death of a man found in Pease Park on Monday morning.

The Eastern Michigan University Police Department is investigating a suspicious death after a man was found deceased in Pease Park on the morning of Monday, March 7.

The man was found around 7:30 a.m. and is believed to be between the ages of 50 and 60 years old. The cause of death is unknown.

Pease Park is located at the 600 block of W. Cross Street. The EMU Department of Public Safety said there is “no ongoing safety concern to members of the EMU campus community.”

DPS reminds the university community to: 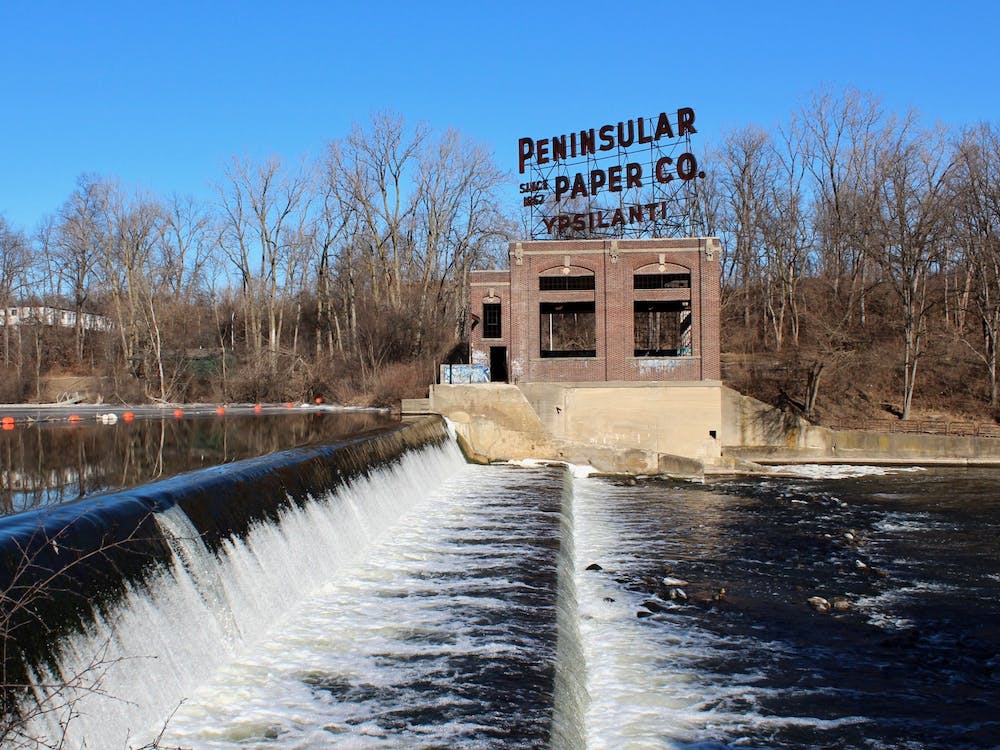