The death of a man found in Pease Park on Monday morning has been ruled an accidental fall after an investigation by EMU Police.

The Eastern Michigan University Police Department revealed that no foul play is suspected after a man was found deceased at Pease Park on the morning of Monday, March 7.

The man, a 63-year-old Ypsilanti resident, died as a result of an accidental fall, EMU Police said on Wednesday.

The deceased man was discovered around 7:30 a.m. at the 600 block of W. Cross Street, and his death was being investigated as "suspicious." 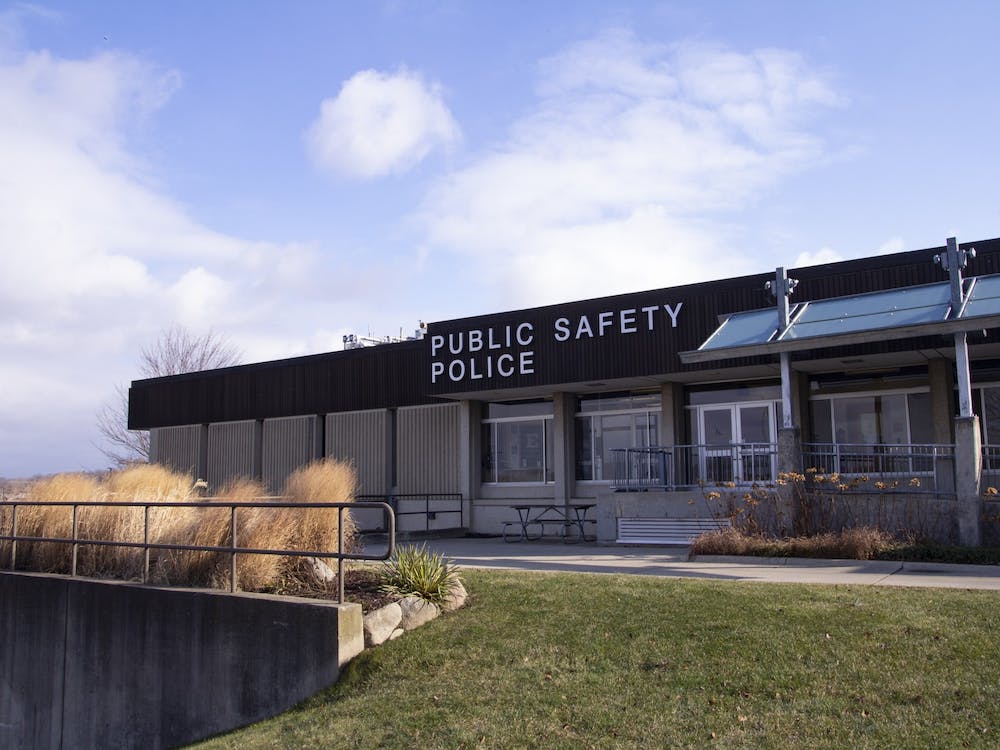 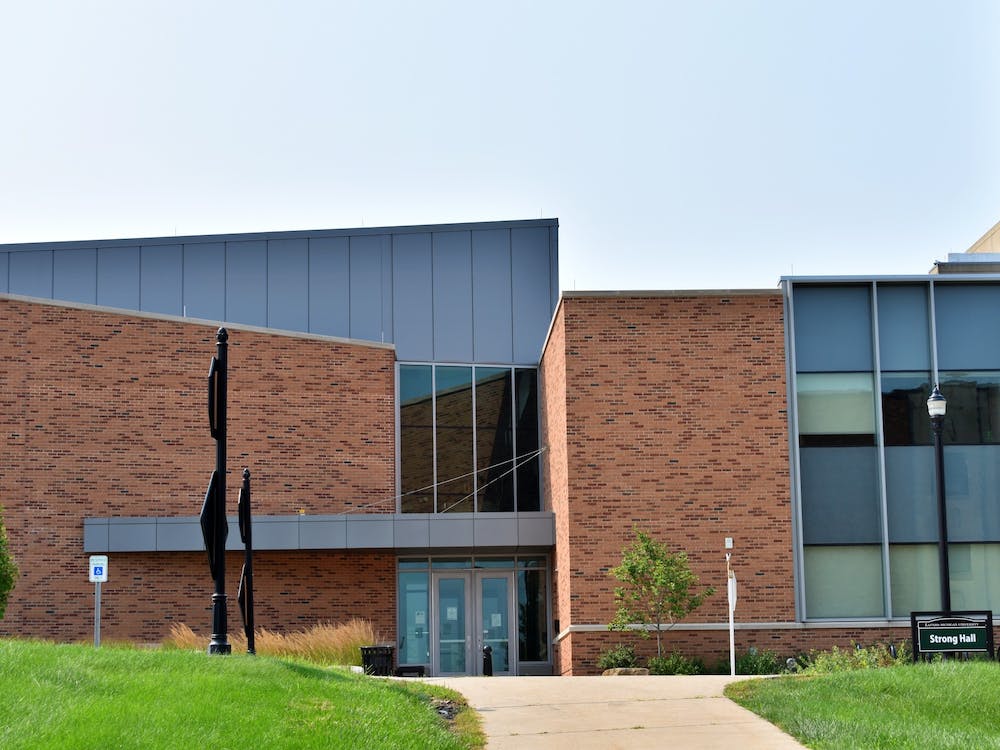