The Evicted exhibit showcases the underrepresented reality behind eviction in the U.S. and the Americans who are impacted.

The Evicted Exhibit in the Whittaker Branch of the Ypsilanti Library.

Ypsilanti District Library-Whittaker is hosting the “Evicted" exhibit through March 31 to spread awareness about the under-representation of evictions across the U.S.

"Evicted" showcases how evictions throughout the country have deeply impacted communities, notably Black women, and is a cause of poverty. The exhibit highlights personalized data from Matthew Desmond’s book by the same name and confronts the preconceptions of eviction.

“The ‘Evicted' exhibit is really based on the recession in 2008–2009,” Julianne Smith said, the assistant director of YDL. “Visitors should be prepared to experience how eviction affects all of us. It brings home the fact that housing insecurity is a national issue, and the repercussions go throughout the community; it's just not individual people.”

Matthew Desmond’s book, “Evicted: Poverty and Profit in the American City,” is a significant work of inspiration for the exhibit. Elements from the book are showcased throughout the exhibit, reflecting eviction rates throughout the United States.

“Desmond’s book personalizes data and reveals a human side of eviction as something many people experience on a day-to-day scale,” Sam Killian, the community relations coordinator at YDL, said. “There are different rooms in the exhibit that reflect eviction in many aspects, such as a visual representation of all the U.S states mapped out in cardboard boxes showcasing eviction rates in each state. For example, Michigan is in the top six, the highest in the Midwest.”

The exhibit consists of four houses, and the first house has audio and video of people talking about eviction-related stories. The second house highlights the different populations affected by evictions, and the third goes through eviction proceedings in court. The final house shows what happens during an eviction, including belongings being placed on the street.

“Evicted is sponsored by the National Building Museum in Washington DC, and it's based on Matthew Desmond’s book of the same theme and what he discovered; eviction is really a cause of poverty,“ Smith said. “It's very powerful, and it's very sad.”

Killian and Smith hope the visitors to the exhibit can see the multi-layers beneath the concept of eviction and how people are affected by it.

“My hope is that the exhibit shows the human side that seeks out the larger problem that most people don't think about,” Killian said. “In response, I hope that people can generate compassion and want to help now more than ever with Covid and especially since previous protections have been taken away.”

Smith said the exhibit is meant to inspire its visitors and empower them to create change in their community.

“There are some dangerous preconceived notions that people who are evicted are not working by choice or they're too lazy, or they don't pay their rent, and that's very rare.” Smith said. “I want people to look at the back end of eviction and see this is a societal problem. It humanizes people who have been through eviction and helps people understand that many of the problems related are the results of poverty, not its cause. I think the alarming trends surrounding eviction such as the disproportionate number of Black women who are victims and how landlords have representation and the tenants don't warrant further discussion.

“The library just doesn't put exhibits up because they're interesting; the point of them is to continually deepen the dialogue to humanize situations, to be one of the institutions in the community that is here to help. Ultimately, when people attend our programs and exhibits, we always want them to affect change, so when you leave, we want you to feel empowered to make you want to do something whether it's in your life or somebody else's; it's to provide positive momentum, and we always hope that happens.”

YDL-Whittaker is located at 5577 Whittaker Road. For more information about the ‘Evicted’ exhibit, visit ypsilibrary.org. 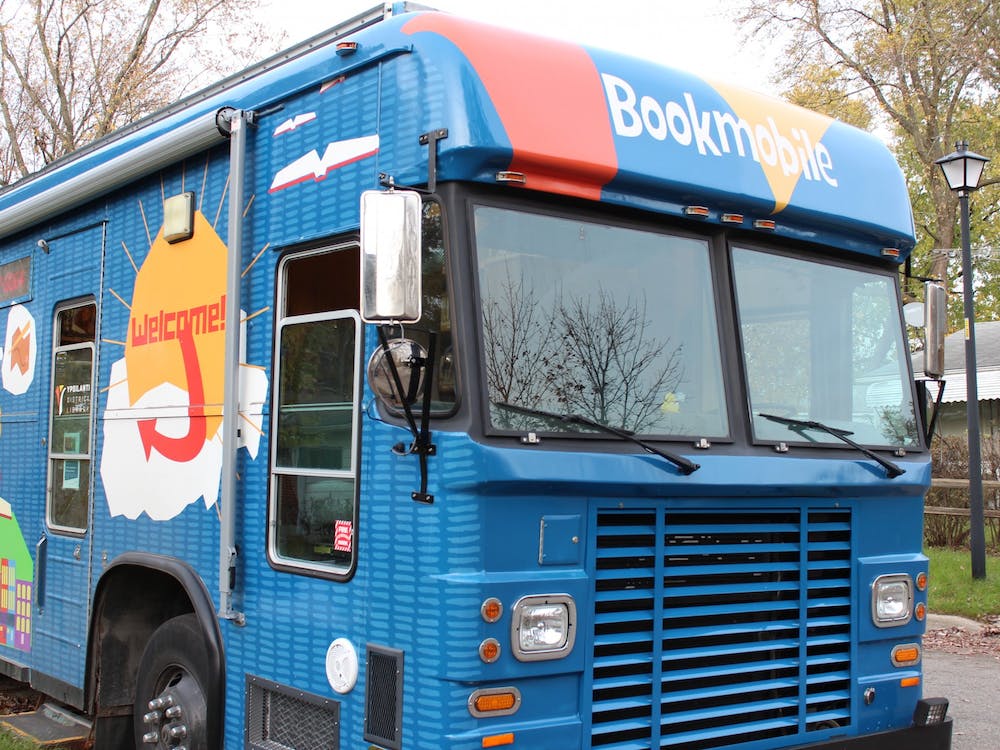 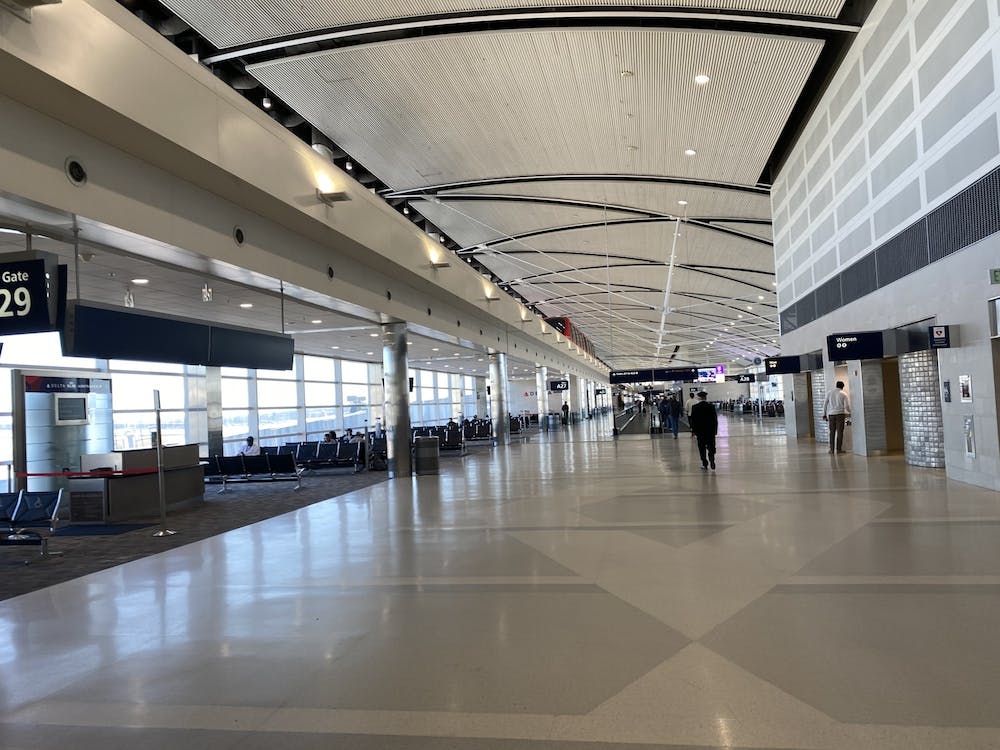