An Ypsilanti woman has been charged with a repeat felony charge of over 25 animals.

An Ypsilanti woman is expected to plead guilty to the misdemeanor charge of abandonment/cruelty to two or three animals after being faced with a repeat felony charge of cruelty/neglect to more than 25 animals.

In November 2020, cruelty investigators working for the Humane Society of Huron Valley executed a search warrant on Suzanne Marie Thompson’s residence. They seized 21 dogs and one cat due to how severe the situation was. Some of the seized animals were malnourished, while others had untreated medical issues.

All animals received immediate veterinary care and behavioral treatment at the HSHV and have been adopted.

Thompson’s sentencing for her most recent charge is scheduled for April 7 in front of Judge Erane Washington at the Washtenaw County 14-B District Court.

Thompson has had a history with animal abuse stretching back to 2006, according to HSHV. Multiple animals have been seized from her house four times during this period. In 2013, she was sentenced to two years probation and ordered to pay $500 in restitution.

“Though we often see hoarder-type neglect with large scale breeders, as we just did in Traverse City, animal hoarding is commonly associated with serious mental health issues. But without mandatory treatment and ongoing monitoring, the situation sadly never changes,” Tanya Hilgendorf, the CEO of HSHV, said in a written statement. “The recidivism rate is extremely high; the individuals remain sick, more animals suffer, and shelters face overcrowding and challenges helping sick and traumatized animals. No one wins when animal cruelty is taken lightly. We’re so grateful to donors who help us take care of these special needs animals, adopters willing to give them a good home, and all those who step up and speak out for animals and people.”

Washtenaw County residents can contact HSHV either through their hotline at 734-661-3512 or through their website if they suspect animal cruelty or neglect. 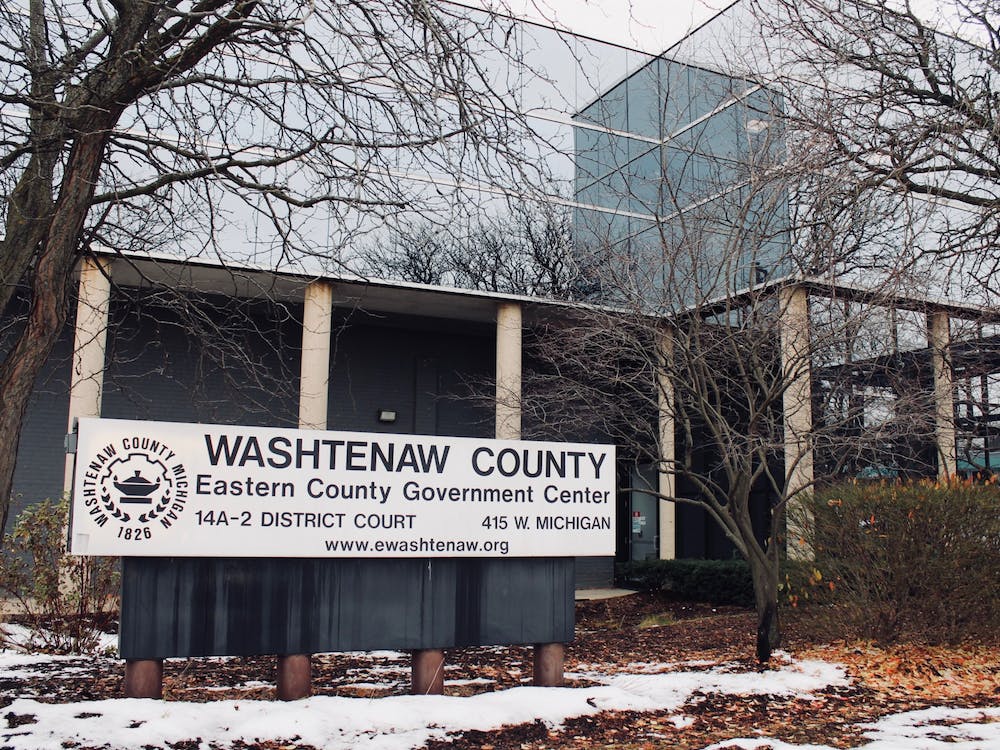