With OTAs and summer workouts gearing up, sports writer Blake McQueary dives into the top five free agency splashes of the 2022 NFL offseason

Photo by HENCE THE BOOM on Unsplash.

The past five months have been action-packed for the NFL. In January we got to witness a crazy postseason, where most games were decided by just a field goal in the final seconds. February saw the Los Angeles Rams defeat the Cincinnati Bengals to win the Super Bowl in their own house of Los Angeles. March featured headlines of Tom Brady reversing his shocking decision to retire from the NFL and ultimately play a 23rd season in Tampa Bay.

Let's take a brief look at the top five NFL free agency moves that took place this current offseason, some of which shocked the NFL world.

It was no secret that the Bengals' biggest need going into the offseason was the offensive line, someone to protect rising star quarterback Joe Burrow. With an offensive line that finished below average (ranked 20th by PFF), Burrow was sacked a total of 51 times in the regular season, and 19 times in the playoffs. On top of that, the Bengals played in the Super Bowl this year where Burrow was sacked nine times, the third-highest total in NFL history.

Early in the offseason, the Bengals added Alex Cappa and Ted Karras, guys who will improve the strength of that offensive line. They also went out and got La’el Collins, who is the perfect signing for the Bengals thus far. Collins is a 6-foot-4, 318-pound left tackle who was a stud on the talent-filled Dallas Cowboys offensive line.

Burrow should be able to have more time to throw the ball with former All-American Collins there protecting him.

The Los Angeles Chargers are a team on the rise, with rising star quarterback Josh Herbert, and the amount of young talent they possess on both sides of the ball, the Chargers can be very good for a long time. In Herbert’s second season leading the pack, the Chargers finished in 10th place in the AFC after a heartbreaking loss to the Raiders. They knew they needed more talent to be a top contender in the league.

So what did they do? They traded for All-Pro linebacker and former Defensive Player of the Year, Khalil Mack.

With guys like Joey Bosa, Derwin James Jr., Asante Samuel Jr., J.C. Jackson, and then you add a player like Mack, the Chargers will be a force to be reckoned with.

The Las Vegas Raiders didn’t have a ton of weapons on the offensive side of the ball this past season, really only Pro Bowl tight end Darren Waller. For a team that finished losing in the wildcard round, more talent for Derek Carr to throw to was needed.

So, they went and traded for All-Pro wide receiver Davante Adams, a guy that is arguably the best pass catcher in the league. This past season in Green Bay, Adams finished 2nd in the league in receptions, 3rd in receiving yards, and 5th in touchdowns.

People also forget that Adams and Carr played college football together at Fresno State, so a little reunion might be what’s best for both.

For the past couple of seasons, the Kansas City Chiefs have been the team to beat in the NFL. After losing in the AFC Championship in 2019, the Chiefs went to back-to-back Super Bowls, winning one in 2020 and losing one in 2021, a new dynasty in the NFL was emerging.

So what did the Chiefs do? They went and signed former Pro Bowl wide receiver JuJu Smith-Schuster. JuJu, who is the youngest player to ever reach 2,500 career receiving yards, should allow Kansas City to pick right back up where they left off.

The Chargers have had one of the best off-seasons in the league. After re-signing rising star wide receiver Mike Williams, they went and traded for All-Pro linebacker Khalil Mack. Leaving the cornerback position as the only desperate need. Asante Samuel Jr. is a promising young cornerback, and after Michael Davis and Chris Harris Jr. didn’t have the seasons most were expecting, the corner room needed some work.

Then came J.C. Jackson, a guy coming off the best season of his career. In 2021, Jackson earned Second team All-Pro and Pro Bowl honors, and has the highest man coverage grade since Stephon Gilmore. Jackson signed a five-year, $82.5 million dollar contract with the Chargers this offseason, and his man coverage ability and skill set should fit just fine in the Chargers’ system. 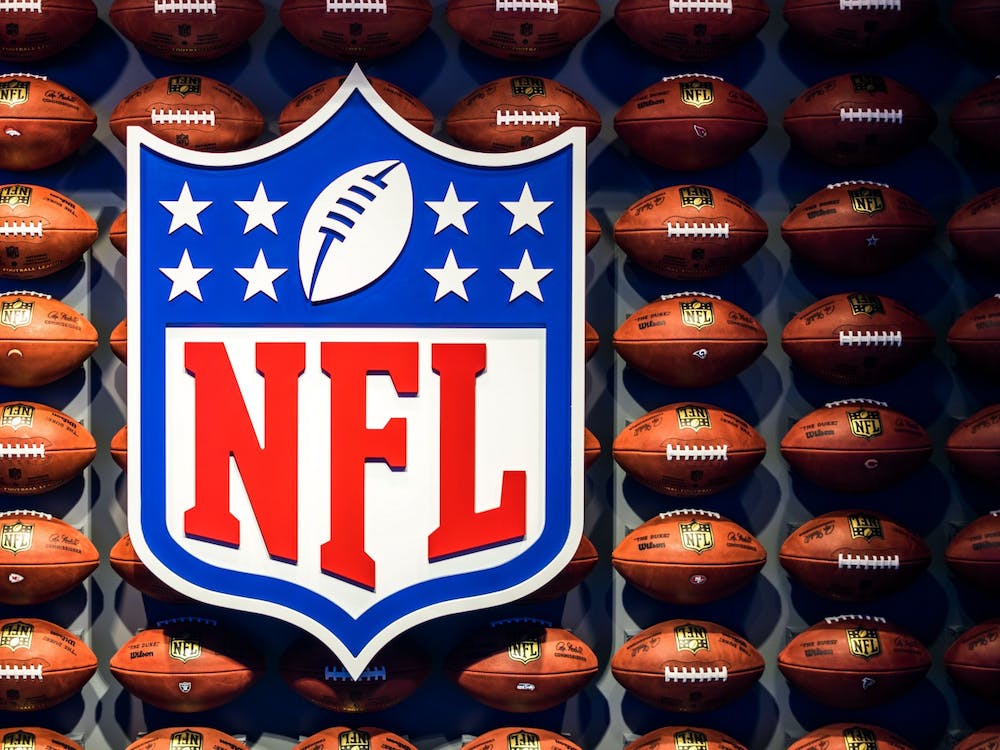