Eastern Michigan University opens its season in just over a month on August 31 against Coastal Carolina on the road. In the meantime, head coach Chris Creighton, quarterback Mike Glass III and defensive back Vince Calhoun attended MAC media day in Detroit on July 23.

Despite the media picking the Eagles to finish fourth in the division, Creighton and his team believe they have what it takes to reach the MAC championship game.

“Our expectation is to go to the MAC championship game. We haven’t been there yet and we want to be the class to take us there. We talk about it every day,” Calhoun said. “We want to win the MAC, earn respect and leave a legacy as a senior class. We’ve been on a steady incline ever since I’ve been here and I guess people feel like we’re going to stay the same but that’s not true, we’re going to be better. We want to finish first in the MAC.”

“I want to be the best safety in the country,” he said.

Glass is heading into his senior year and his second season at Eastern Michigan. He is coming off an impressive end to the 2018 campaign. Glass completed 61.5% of his passes for 1,024 yards, nine touchdowns and only one interception in eight games. He also added 412 yards on the ground. Glass, who was selected as a team captain heading into this year, has high expectations for himself and his team.

“I really just want to solidify myself and show everybody what I can do. I want to be first team All-MAC. I just want to show everyone what I can do and prove my family right,” Glass said. “We have a lot of returners, a lot of guys with experience at every position so I believe that we will be a way better team. All we have to do is come out every week and win games and the rest will take care of itself. We have to take care of business in Week 1.”

The Eagles begin their season against Coastal Carolina and follow that road trip with two more games away from home. They’ll face Kentucky and Illinois, before returning home for a match-up versus Central Connecticut State on September 21. The conference schedule gets going after that as EMU travels to Central Michigan before hosting Ball State. The final game of the regular season will be on November 29 against Kent State at Rynearson Stadium in Ypsilanti.

“We’ve made major steps forward. We’ve been to two bowl games and are 2-0 against the Big Ten. There are now tangible measuring sticks for our program,” Creighton said. “Until you get out there, you never really know, but we feel really good about it. I expect for Mike to be much better. I expect him to take some steps forward. And we know that if we don’t play well, we’re going to lose every time. If we really come to play, we’ll be in every game.”

One of the main reasons for the confidence is the experience of the defensive backs.

“The secondary unit is really good. You have Vince Calhoun, who’s a four-year starter and a multiple time All-MAC performer. You have Kevin McGill, who’s so talented. He’s All-MAC. There’s a lot of experience there but we’ve got to bring our front along so that we’re not putting those guys in bad situations,” Creighton said. “We believe we can compete with anybody in the conference and anything less than that would be underachieving.” 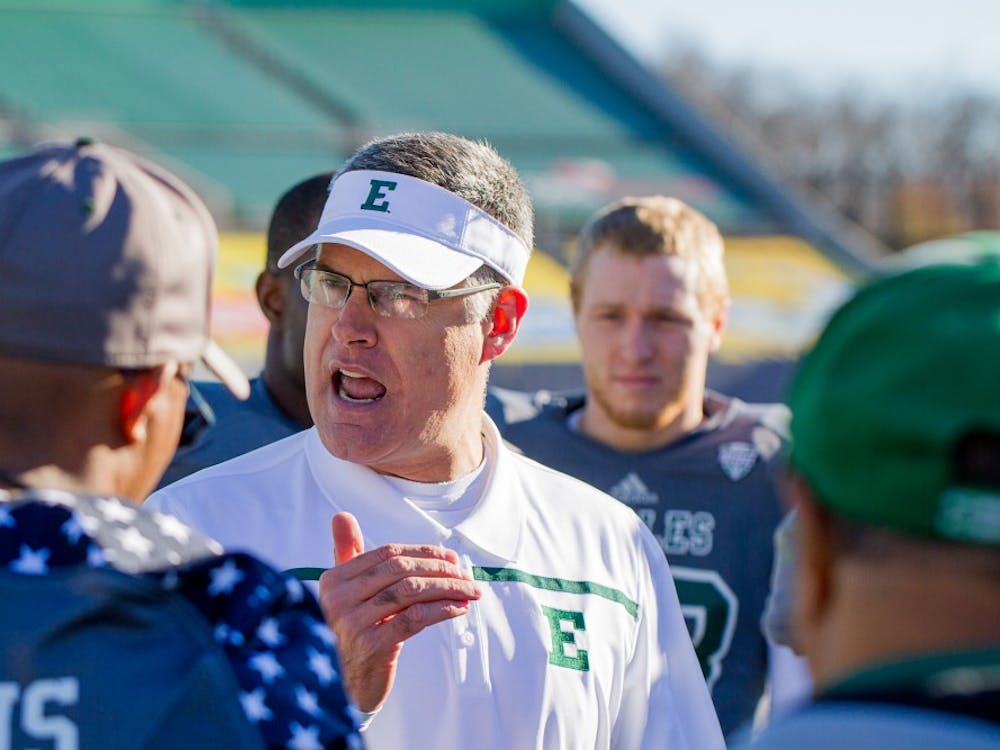 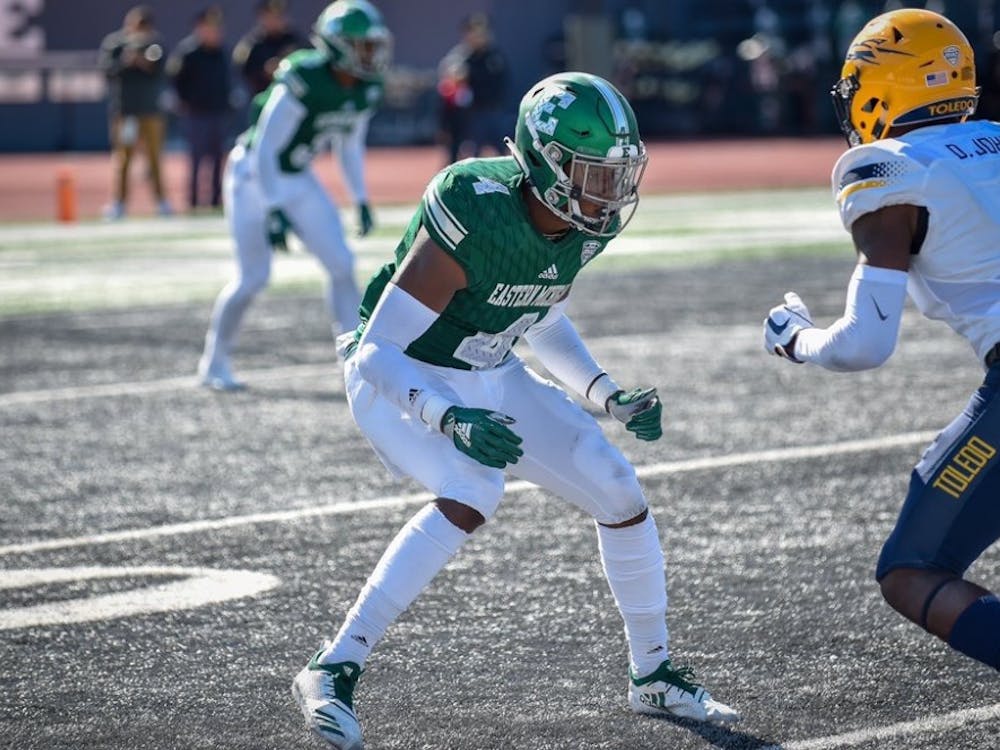