Letter: EMU could do without football

We’re no good, so money should be used on other teams

By Zachary A. Jones

Eastern Michigan University has about a $1.8 million yearly football budget. We have 99 men on the roster, yet only 40-50 will see any play time. This means we spend about $13,000 per player this year or $26,000 per player who will see play time this year. EMU has only won 22 games in the past seven years. This is an average of 2.75 wins a season, meaning it costs us about $645,000 per win. By playing the University of Michigan we earn back about $600,000 in TV royalties, so in reality the football team only costs the school (tax payers and tuition payers) $1.2 million.

Maybe our school could do without a football team? Maybe we could go down to Division II football so we could be more competitive? We could compete in the Great Lakes Intercollegiate Athletic Conference. Here we would be very competitive, we are the same size as Grand Valley State University and smaller than Wayne State University; both schools are in that conference.

Another argument could be the cry of the armchair quarterbacks. The fans would lose out on seeing great teams like Michigan, Western, Central and Toledo kick the snot out of us. Well, we would be in a new conference, one that has an actual recent National Champion (Grand Valley State University has won four of the five it’s been to over the past seven years) and we would be competitive enough to contend. Attendances at games would sky rocket if we had more wins.

Finally, the money EMU saves in athletic scholarships and other high team costs, could probably pay for new varsity teams in other sports adding to the number of student athletes, not detracting. In Birmingham-Southern its athletic department added four new teams almost doubling its total student athlete rosters.

A winning football program is one of the top reasons student often cite for why they chose a particular school. At EMU, it is because we are close, thus we are a commuter school with little campus life participation by the overwhelming number of commuter students. Wouldn’t it be great if EMU had a reason for commuters to want to stay on campus? A winning football team may bring electric energy back to campus. How do we do that? Call or write the board and the president and tell them: We have drop to Division II football. 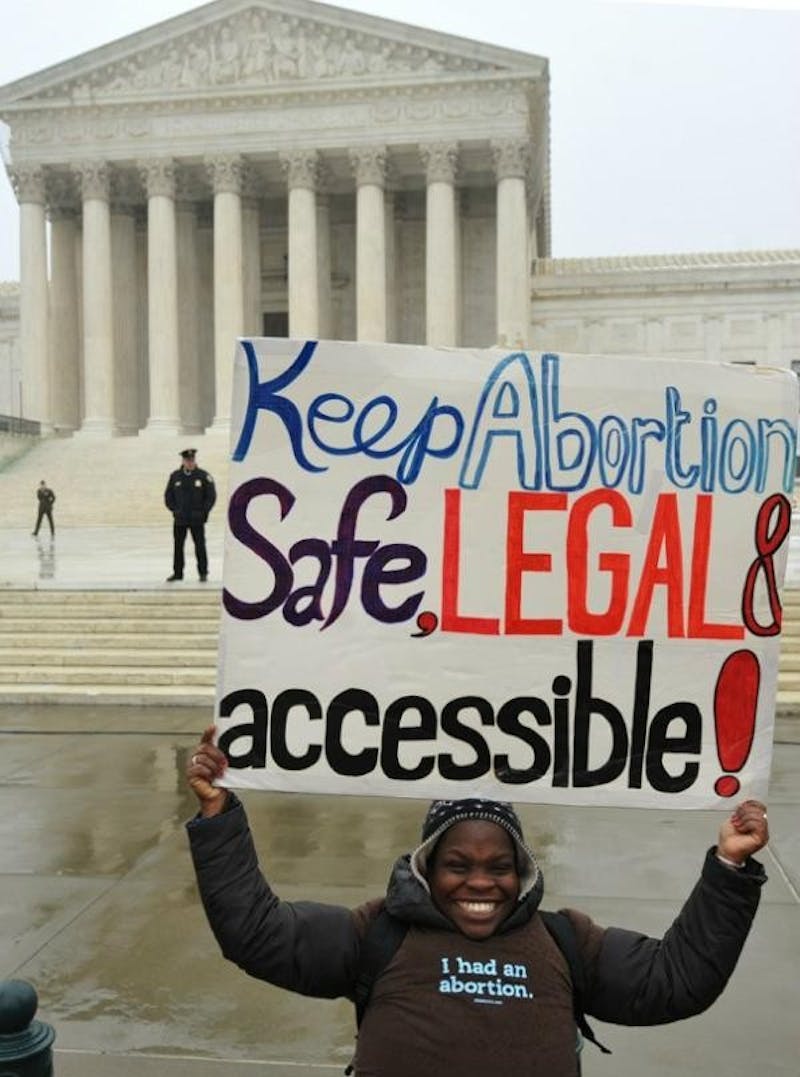 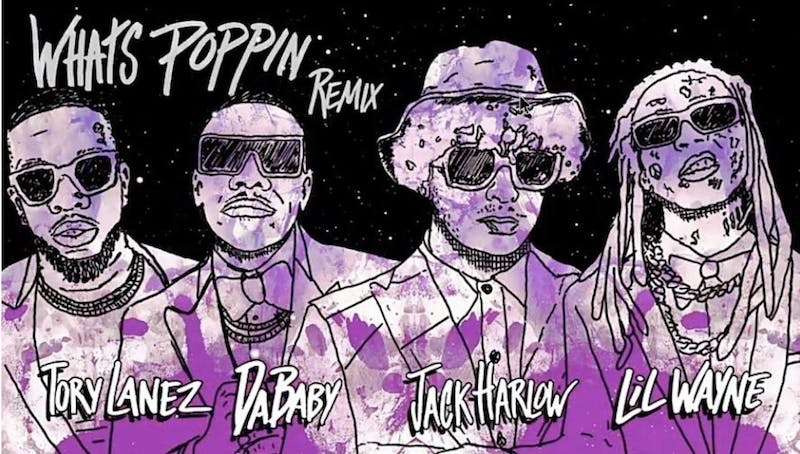 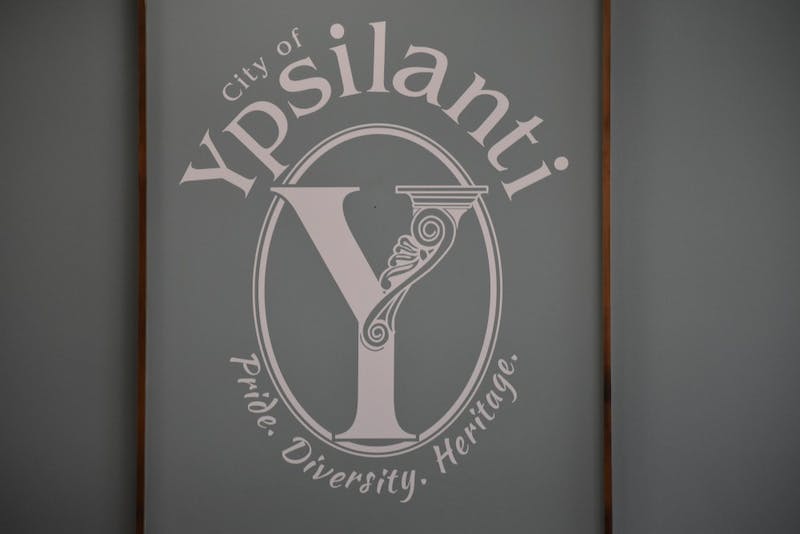