Can't we just be friends?

So what’s up with the latest agenda being pushed that people can’t hang out with the opposite sex without there being feelings involved? Not only is it found in movies and tv shows, but that very idea can also be found as the subject of millions of articles and research.

The burning question everyone wants to know? Can opposite sex friends really be, just friends?

Common excuses as to why it’s impossible: “they’re just hormonal”, “it’s science”, “It’s impossible to be alone with the opposite sex without it leading to something else” or the, unfortunately, oh-so-popular, “boys have one thing on their minds. Guys are more sexual than girls so leaving them alone together is just asking for trouble!”

Not only are those ideas or thoughts overly outdated and have long been disproven, it’s also very sexist and dangerous to make sweeping generalizations about the opposite sex as if it were a fact.

Psychology major and freshman Sara Korb shares the same sentiment. “Yeah I have opposite sex friends and most of them are in healthy romantic relationships. It’s sexist and almost conceited, I think, to believe that because you’re friends with the opposite sex that they will automatically fall for you.”

The fact that entertainment and media shape our ideas and what we think is right or wrong may play a role in how we view opposite sex friendships. Many feel that because it’s expected in society, then that’s what they should do.

Sometimes people have a crush on their friend which might’ve been the reason the friendship began in the first place. Other times, you may already feel so comfortable with that person that you don’t feel like “starting over” with someone new.

It’s okay to want something more from your friendships. It’s also okay to want those relationships to remain completely platonic and unromantic. The most important thing is that you do what feels right for you.

Don’t let society or the media or anyone else try to tell you what’s normal and what isn’t. Just remember to always keep an open mind and to not limit yourself to only cultivating relationships from friendships. 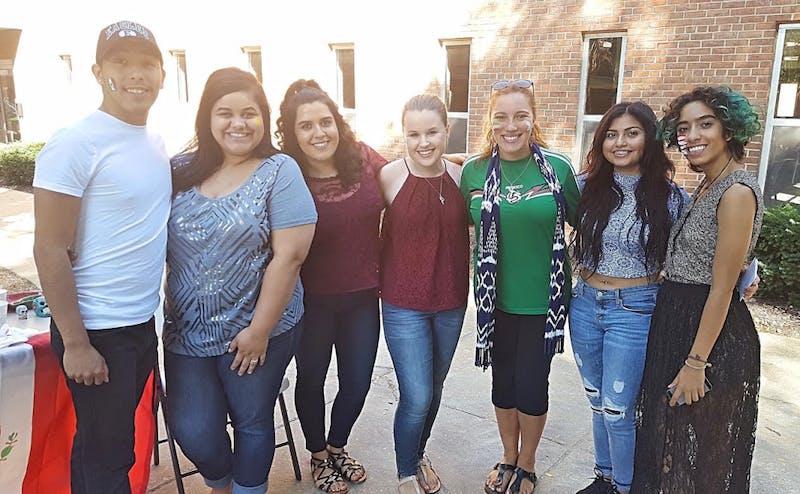