EMU football falls to Missouri 61-21 as the defense allows 647 yards of offense. Todd Porter throws for 287 yards, a touchdown and two interceptions.

Soccer picks up its second win of the season against Oregon State. After starting off down 0-1 the women come back and win 2-1.

Women’s Cross Country shows its youth as they finish second as a team at Detroit Titan Invite. Sydney Meyers finishes second as an individual. 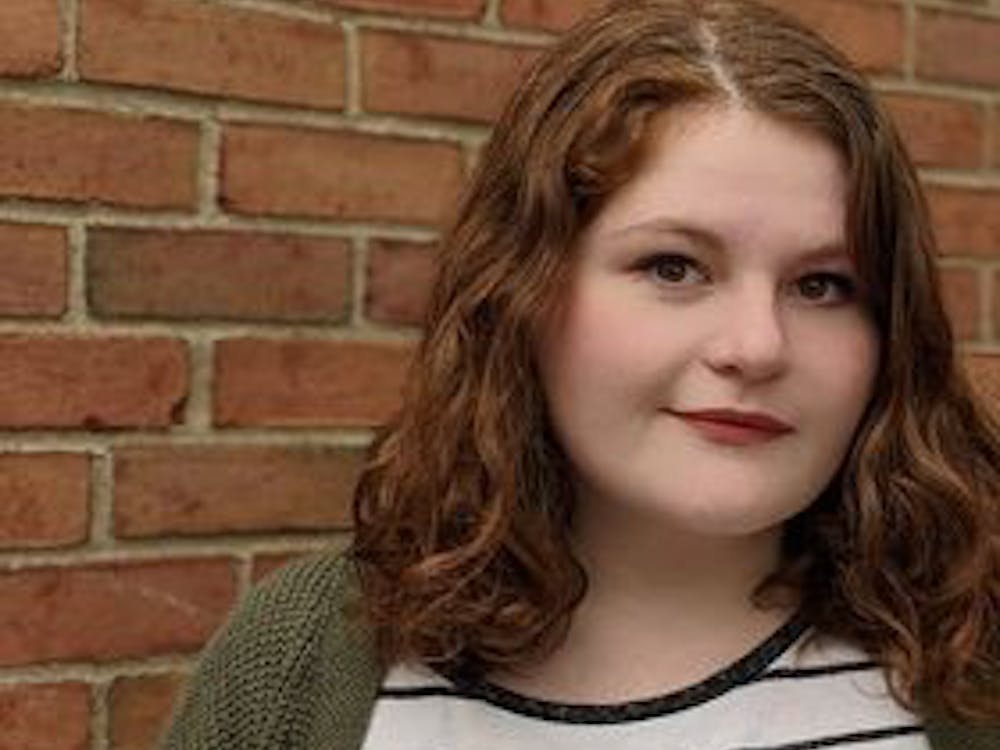