Eastern Michigan heads to Memorial Stadium to take on Illinois.

The Eastern Michigan football program took a tough loss at the hands of the Kentucky Wildcats on Sept. 7, by a final score of 38-17. The Eagles now set their sights on the Fighting Illini of the University of Illinois, who earned a 31-23 victory against Connecticut a week ago.

Despite a season-high 337 passing yards by QB Mike Glass III, the Eagles found the end zone just twice, both coming through the air. Glass also threw his first two interceptions of the season against the Wildcats.

The front seven of Kentucky stifled the Eagles rushing attack, the team gained just 49 yards on the ground on 22 total carries. Glass led the way with 35 rushing yards, followed by Shaq Vann with nine yards and Breck Turner with five. The Eagles defense was able to force two fumbles and recover one of them at the expense of Kentucky running back Asim Rose inside the five-yard line. Senior defensive back Vince Calhoun tallied a team-high 10 tackles with fellow senior Brody Hoying bringing in nine of his own.

“I’m disappointed with Saturday night but not discouraged,” EMU head coach Chris Creighton said. “We played a really good team in Kentucky. We had a bad first series on offense. We got in a 14-0 hole early.

"I was super proud of our defense, especially in the second quarter. You never want to be down 17-3, but we actually felt pretty good. It feels as if we forged some of our identity on Saturday night. Disappointed but not discouraged. We were playing hard all the way through. That never changed. We just weren’t able to muster points early on.”

Illinois of the Big Ten has a record of 2-0 with victories over Akron and Connecticut. The Fighting Illini offense has junior QB Brandon Peters at the helm, coming off of a 227-yard game where he threw four touchdown passes against the Huskies. Junior receiver Ricky Smalling led Illinois with seven receptions for 56 yards. Peters has a tendency to spread the ball around on offense, as he completed 24 passes to nine different receivers.

“We have to sure up our defense and we have to get more pressure on the quarterback,” Creighton said. “It’s another program we’re going up against that is really good. I would add to that their quarterback has thrown seven touchdowns and one interception, so they’re very balanced. We have to defend the whole field. It’s going to be a full defensive effort. We have to stop the run and the pass and keep the ball in front of us.”

The Fighting Illini’s ground game was done by committee, with no player having more than 10 carries. Freshman Jakari Norwood led the team with 62 yards on just six attempts. Ball security plagued Illinois, though, as it coughed up the football on three separate occasions and lost two of them.

Defensively, Illinois forced three turnovers, one fumble recovery and two interceptions. Oluwole Betiku Jr. from Lagos, Nigeria recovered the fumble, as well as having 3.5 sacks to his credit. The Fighting Illini are led by Lovie Smith, former Chicago Bears head coach. Knowing the importance of all three phases of the game, Smith puts a lot of attention towards good execution on special teams. Dre Brown busted off a total of 163 kick return yards, including an impressive 68-yard return.

“There’s a lot of room for improvement,” Hoying said. “We watched the film and there’s stuff that we could have done better. I think last week we didn’t practice very well on one of the days, and I think that’s partly why Kentucky was able to move the ball. We have players up front, our linebackers and players all over the defense that can stop the run. It [Illinois] is a spread-RPO offense, and I like that. Our emphasis this week will be getting stops on third down. We’ll do everything we can to slow them down.”

According to Fanduel Sportsbook, Eastern Michigan is an eight-point underdog against the Fighting Illini. The Eagles are attempting to defeat a Big Ten team for the third consecutive year, as they took down Rutgers and Purdue over the last two seasons. Tune in to the Big Ten Network on Saturday, Sept. 14 to see the action live. 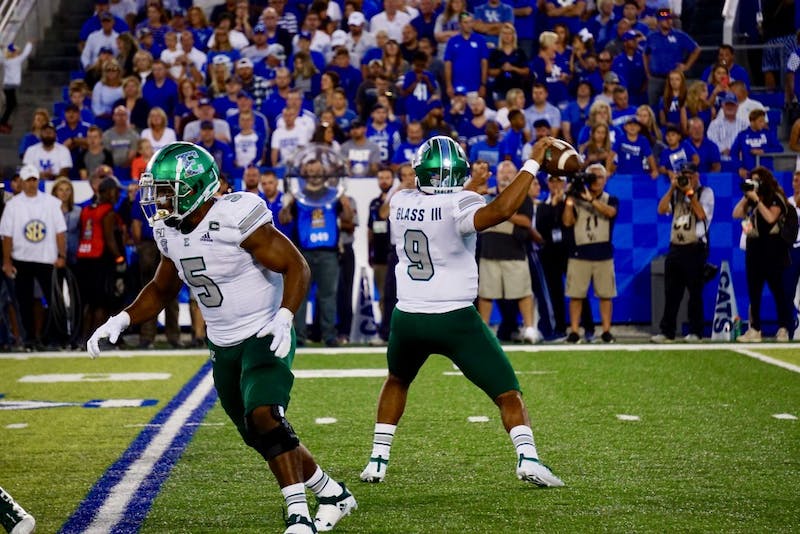 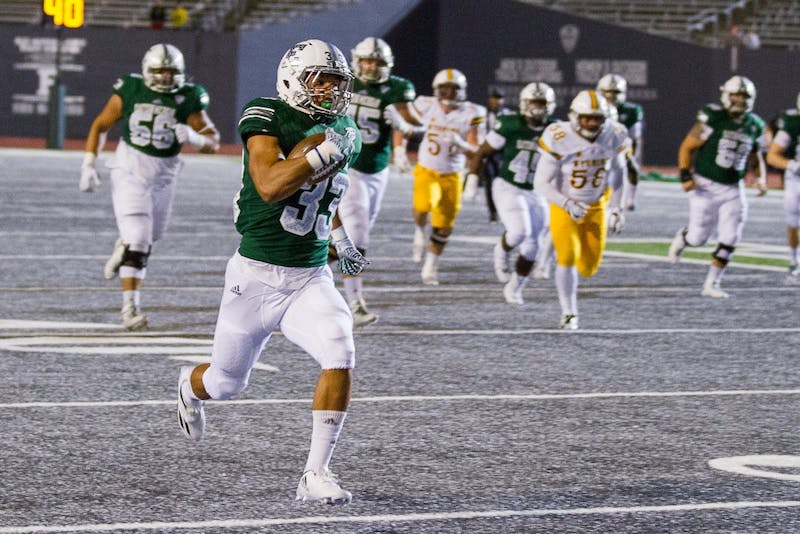 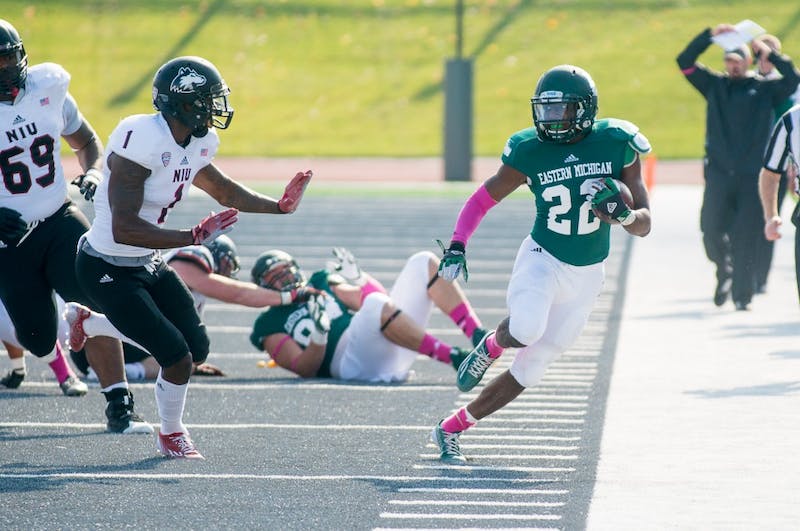