In this progressive world today, more and more businesses are advancing their technical skills and designs. Defined as the act of creation, outovation is, “balancing cutting edge ideas and functional design strategy, resulting in everyday custom masterpieces.” This word can be found on the Kraemer Design Group website. The groups co-founder, Robert Kraemer gave a presentation on Oct. 18 at the College of Business for the 2019 Entrepreneurship Speaker Series.

Kraemer covered many topics familiar to business management and entrepreneurship students like "perception is reality" and "diversify or die." When asked the piece of advice he would emphasize the most, Kraemer said, “Build consensus. Use the resources around you to come up with the best solutions.”

Throughout his speech, Kraemer talked about his journey to where he is today. With the title of his slideshow being From Farmer to Architect, he talked about how he began his love for architecture early on when growing up in Mexico, specifically Mexico City. When it came to developing his business, alongside his wife and partner Maureen Kraemer, Robert said that his biggest challenge was, “The lack of tools we have these days.” During his time, the cost of a fifteen minute phone call from Mexico added up quickly. Nowadays, he can be sitting in his car waiting for his son while brainstorming a design for a customer.

Where is he now? Kraemer Design Group has an office with thirty-five total staff members located in downtown Detroit, which of course, being an architect company, they designed themselves.

“Went from a loft look to something very refined and very finished that tells a story,” Kraemer said.

Among the many students who chose to attend this Speaker Series, Maria Buddish, a transfer student deep into her second semester at Eastern studying Management, found herself inspired by the speech Kraemer gave. Buddish said that she found that he, “Gave good advice and helpful information.” Overall, the speech gave her an idea of, “How it looks to be a big company.” She took this idea to heart as she proceeded to mention her desire to open up a small business in the future.

Overall, many of the lessons that Kraemer gave as he told his story cannot only be applied to business and entrepreneurship students but any student in general. One of the topics was teamwork; the idea of teamwork being used in building up skills, passions and partnerships. Kraemer does not run a one man show. Alongside him is his wife Maureen, as well as Brian Rebain and Laura Cunningham. Each person brings something unique and specialized to the office through both architecture and business.

Robert Kraemer provided an inspiring, well thought out speech to educate and entertain the audience detailing his journey through entrepreneurship. One of the final statements that he made in his speech was, “It is all about strategy.” When business today is often set in a dog eat dog world, a truer statement may be hard to find.

Whether you are an aspiring business student or a student in general, a lot can be learned from an expert in their field. The entire thought process  behind the Entrepreneurship Speaker Series is to give students, “Real world experience and real world exposure.”

If you’d like to be apart of these events, you can catch more of them at the College of Business in the upcoming months. 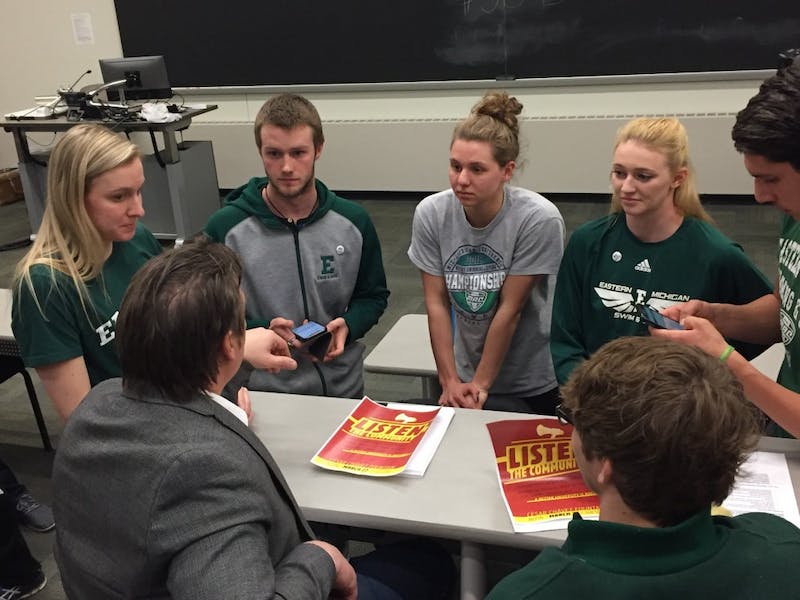 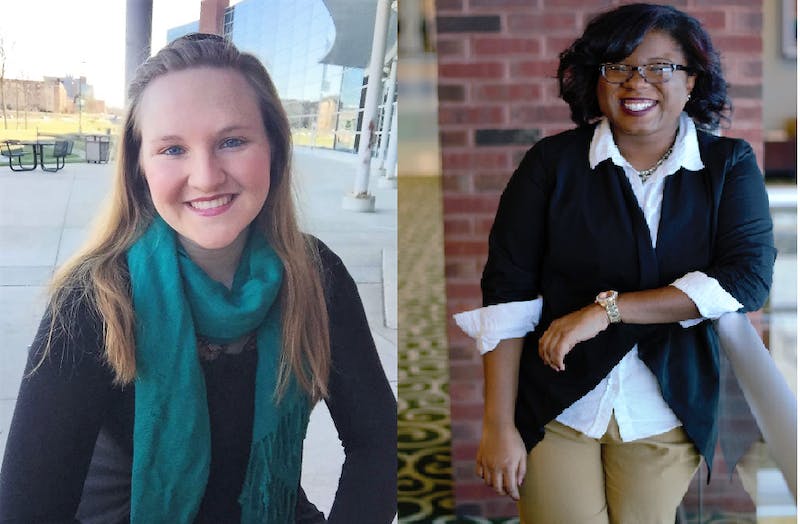 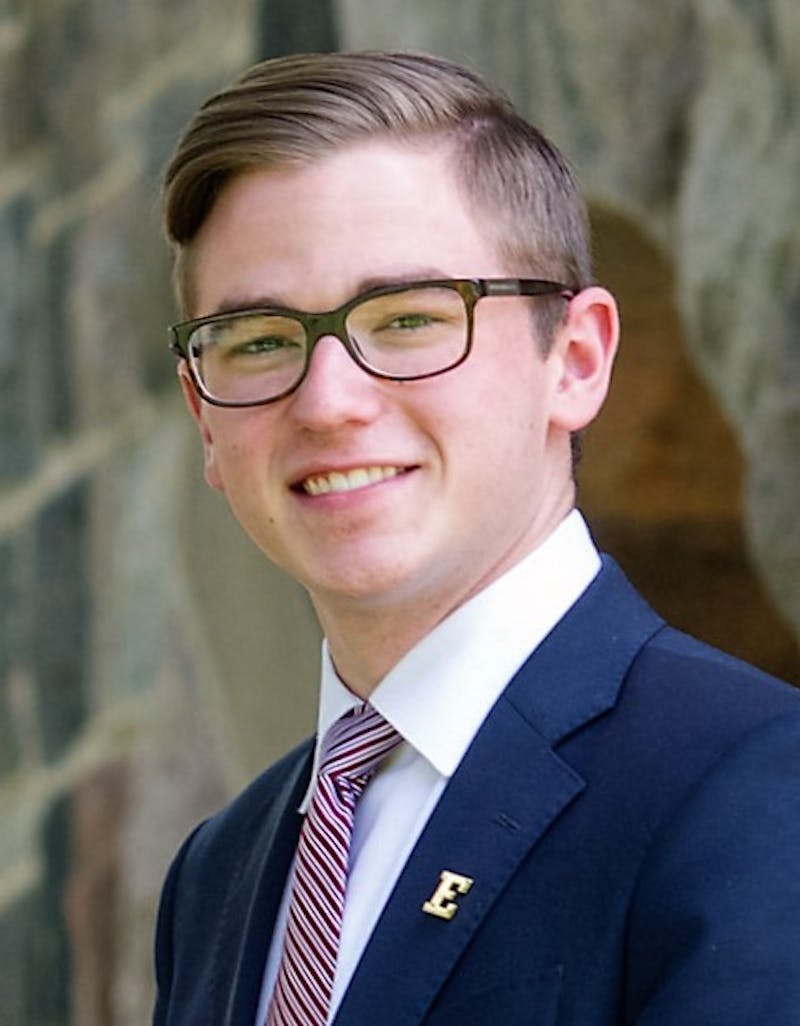 Student government president reflects on his time in office