Opinion: Don’t underestimate the importance of the Supreme Court

An ultra-conservative majority on the Supreme Court is one of Trump's biggest successes in office. Its impact is substantial and should not be overshadowed.

The Supreme Court is now back in session for the first full term after the retirement of notorious swing justice Anthony Kennedy and the appointment of profoundly conservative Brett Kavanaugh. The new majority-conservative court has already rolled back long standing precedents on issues like property rights and state immunity.

Many liberals fear that the ease with which conservative majorities have overturned decades of precedent - ignoring the principle of stare decisis - could soon alter the Court’s entire jurisprudence on issues like abortion rights and LGBTQ+ protections. They have valid concerns that the Court will continue chipping away at the “wall of separation” between church and state and that the Court could rule in favor of employers firing employees for being gay or transgender.

The Court agreed to hear several controversial cases this term involving gun rights, employment protections for LGBTQ+ individuals, abortion and immigration. Conservatives may emerge victorious in all areas and alter the law for years to come. No more undue burden tests via Planned Parenthood v. Casey for abortion rights, no including LGBTQ+ individuals under Title VII of the Civil Rights Act of 1964, no more legal authorization for the Obama-era Deferred Action for Childhood Arrivals (DACA) program.

This is not simple conjecture but a real possibility, especially because conservatives on the Court interpret our laws narrowly and the Civil Rights Act of 1964 was not intended to grant protections to LGBTQ+ individuals considering the era in which it was passed. Abortion jurisprudence hinges on Planned Parenthood v. Casey and in some respects on Griswold v. Connecticut and its shaky construction of the right to privacy. With a majority-conservative court it is likely these protections - if they exist (employment protections for LGBTQ+ individuals exist in some states) - may be rolled back. Justices Gorsuch and Kavanaugh are key to this conservative majority, especially since Chief Justice Roberts may not be counted on as a swing vote to the extent Justice Kennedy was.

While Justice Anthony Kennedy joined conservative majorities on many cases which anger progressives (see Citizens United v. FEC), he had also made a name for himself deciding in favor of LGBTQ+ protections alongside more liberal majorities. For example, he authored Obergefell v. Hodges, the landmark case legalizing gay marriage nationwide.

While the appointment of Justice Neil Gorsuch to replace the late Antonin Scalia did not alter the makeup of the court to a great extent, Justice Kennedy’s retirement and replacement by Justice Kavanaugh did. President Trump was able to appoint two conservative justices hell-bent on repealing Roe v. Wade and hostile to LGBTQ+ rights, which may well be his biggest success and kept promise in office. It may have great payoff for the conservative movement and fuel Trump’s reelection, as his impact on the Court can certainly be seen by the right as a compelling reason for holding the office for another four years.

Liberals need to start caring about the Courts more. The bold plans they have rely on many things going in their favor and a conservative Supreme Court majority is not one of those things. To secure the many rights they champion, they need to beat Trump in 2020 and get a better handle on the Supreme Court or they won’t be able to push bold proposals for a long time - narrow constructivist conservatives have a great likelihood of striking down their plans for healthcare, immigration, etc as unconstitutional if the makeup of the court remains majority conservative. 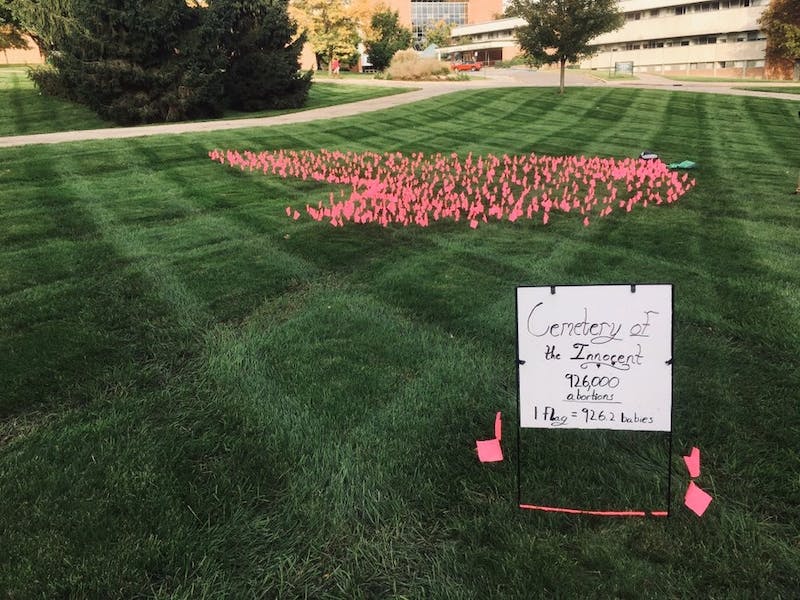 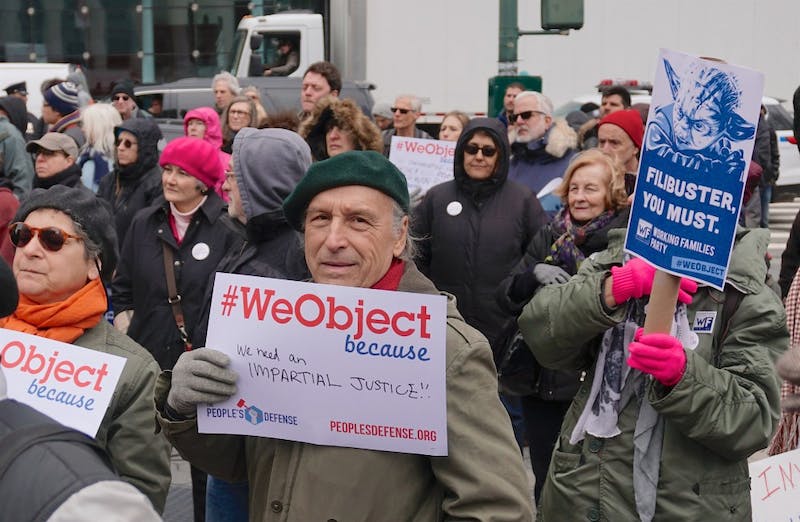 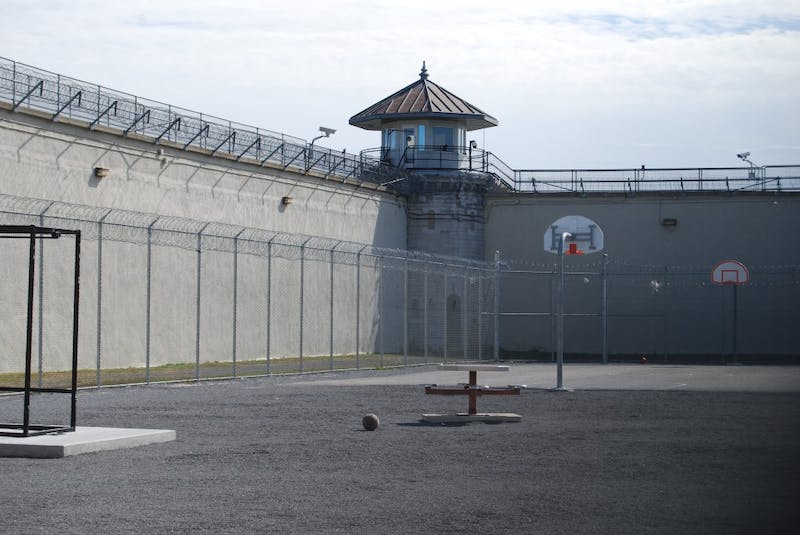