The twist on the new Joker was so well executed and way better than what many people expected.

#JokerMovie in theaters October 4. Tickets are now available at link in bio.

Joker proves he’s more than just a creepy smile in this highly anticipated stand-alone film, showcasing a DC character whose backstory has never been told like this before.

Joaquin Phoenix stars as the title character in this new story that’s told straight from the mouth of the infamous Batman villain. Most people did not know what to expect prior to actually seeing “Joker.” I was one of those people. I was drawn in to watch the film simply based on the curiosity from my knowledge of the previous character interpretations; I’m not too sure what I was expecting from this interpretation, but the movie sure did exceed my expectations.

The film opens and gets right to the actions of showcasing Arthur Flex, The Joker, enduring some of the pain that turns him into the clown villain we all know and love. Also showing his sessions with his psychiatrist, we fully get a deeper look into the mind of Arthur Fleck as well as his notorious laugh. We get tastes of this laugh throughout the film because of Arthur having a laughing condition that triggers laughter without reason and lasts however long it wants to.

Now Playing. Get tickets at link in bio. #JokerMovie

Frances Conroy also stars in the film as Penny Fleck, the mother of Arthur, who is terribly ill and obsessed with reaching Thomas Wayne, as she believes he can help them out of the conditions she and her son are in. The relationship between the two is clearly a central focus from the beginning as we see how it affects the mental psyche of Arthur. Robert De Niro also stars in the film as Murray Franklin, a talk show host in the city of Gotham who plays a huge role in Arthur’s downfall into becoming Joker.

Put on a happy face. Get tickets at link in bio. #JokerMovie

Also starring the beautiful Zazie Beetz as Sophie Dumond, the love interest with a twist to Arthur Fleck. The film does a great job showing the inner psyche of Joker and how it plays off the other characters; it all worked so well and cohesively.The mental illness factor of the film was not downplayed at all and was a wonderful, respectful representation, despite what others have said. Other characters such as the Wayne family appear in the film, which contributes to the story so much more than I originally thought.

“Gloriously daring.” #JokerMovie - Now playing. Get tickets at the link in bio.

Phoenix really does a wonderful job in the title role and definitely made his mark on the character, perfectly illustrating the evolution of Joker as he goes down his path of darkness. The best component to the story for me is truly seeing where Joker’s anger comes from, which is how people treat one another in society, and his explanation on how much it affected him. We get so much in this film that it makes for a truly compelling ending. With cinematography that keeps your eyes glued to the screen, this film deserves the recognition it has gotten. By the end of the film, you will never look at the character Joker the same again.

Congratulations to the winning artists from the @talenthouse creative invite for #JokerMovie. Get tickets now at the link in bio. 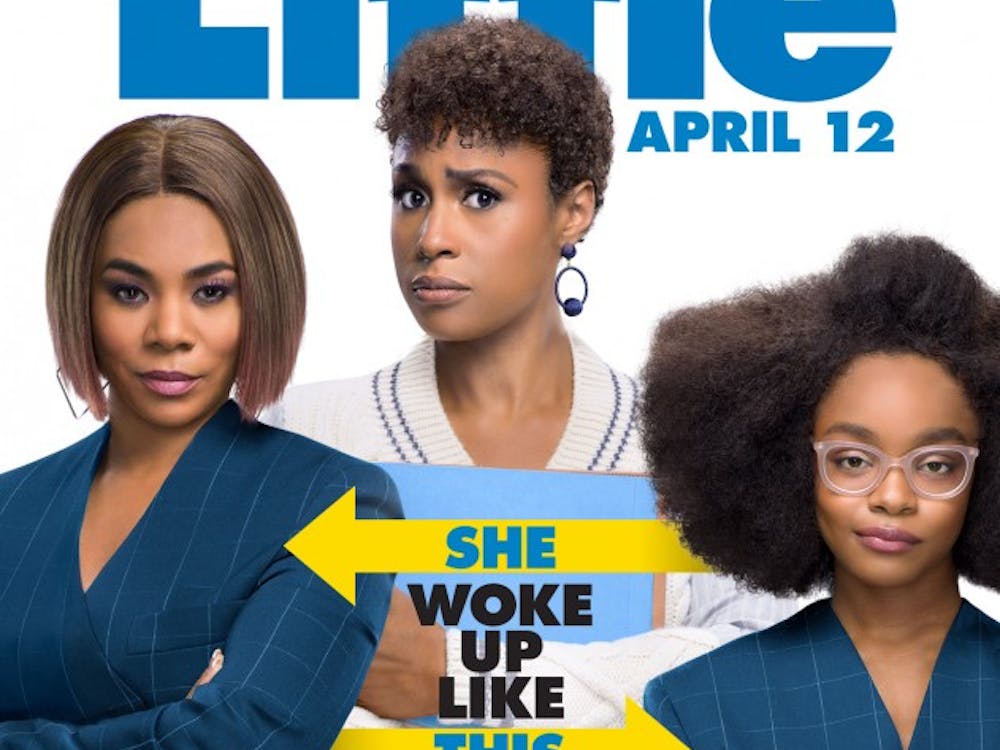 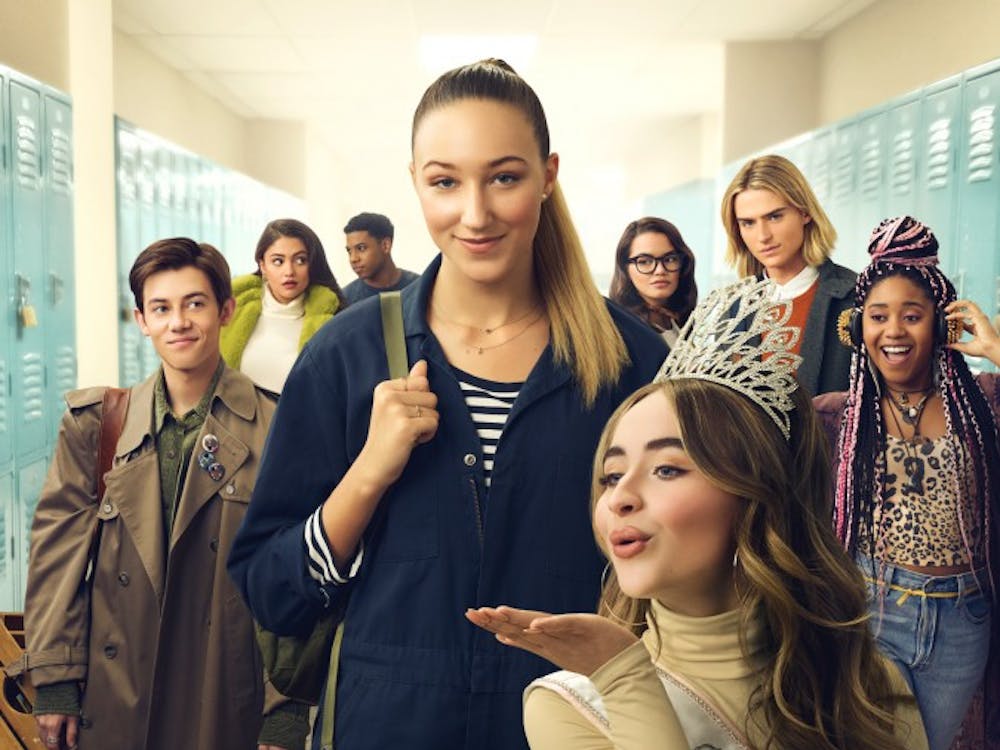