Eddie Murphy is making comeback to the big screen in 2020 with stand-up comedy and movies.

Photo by Ahmet Yalçınkaya on Unsplash

Many comedian fans from the older generation, including the new millenniums, were waiting for Murphy to come back to the big screen. Whether it was from our childhood movie characters like Mushu (the tiny Chinese dragon with an upbeat personality) from “Mulan” (1998) or Donkey from “Shrek” (2001) with a huge smile. Or just plain old stand-up comedy or movies similar to “Raw” (1987) and “The Nutty Professor Series” (1996).

Murphy has created many different types of platforms for upcoming African American entertainers and even influences big-time stars like Kevin Hart and Dave Chappelle.

Before Murphy took his break from the Hollywood world, many movie critics and fans had mixed feelings with Murphy’s performance when it came to acting. Even though he was able to deliver different types of characters in varieties of films throughout his acting career, many critics were not so pleased with his roles of choice.  After taking four years off from the entertainment industry, Murphy started in the drama movie titled “Mr. Church” (2016).

The film itself wasn’t a box office hit, only making $685,780 in sales. A year after the unsuccessful film, Murphy lost his older brother Charlie Murphy, who was also an actor and stand up comedian, from leukemia. Thankfully, these unfortunate events didn’t stop Murphy from continuing his comeback.

Netflix released a biographical comedy film titled “Dolemite Is My Name” on Oct. 25, 2019.

The film’s main focus was on the life behind Rudy Ray Moore, who was an older comedian/musician during the 1970s and was a part of the Blaxploitation movie era, as well.  During the 1970s, Black/African American films were categorized/subgenre into “blaxploitation.” To define blaxploitation movies, many focus on having a pilot based on African American culture. However, even though the films were able to include race relations, there was backlash by some critics because of stereotypes amongst the characters years later.

Throughout the film, the audiences were able to gather the background story of Moore as well as understand the meaning of having a dream in your mind and not letting go until your dream becomes a reality for you. Even though the film is starring Murphy as the main character, many other co-stars like Wesley Snipes and Mike Epps also have their shining moment. The film has plenty of raunchy moments and targets towards a mature audience because of certain content involved.

Murphy sat down with The New York Times for an interview about his comeback. When he was asked about his previous homophobic comments from his stand-up comedy show “Raw” (1987), Murphy did acknowledge the fact that his comments were unsetting and ignorant; Murphy didn’t hesitate to apologize to the people, specifically members of the LGBTQ+.

Overall, Murphy is in the public eye with his new movie roles and upcoming movies toward 2020. He is an incredibly talented actor, and despite his hardships, it is exciting to see his return to Hollywood. Many of his fans are looking forward to his appearances and what else is expected to come from him.

"Once Upon a Time In Hollywood" starts slow, but delivers 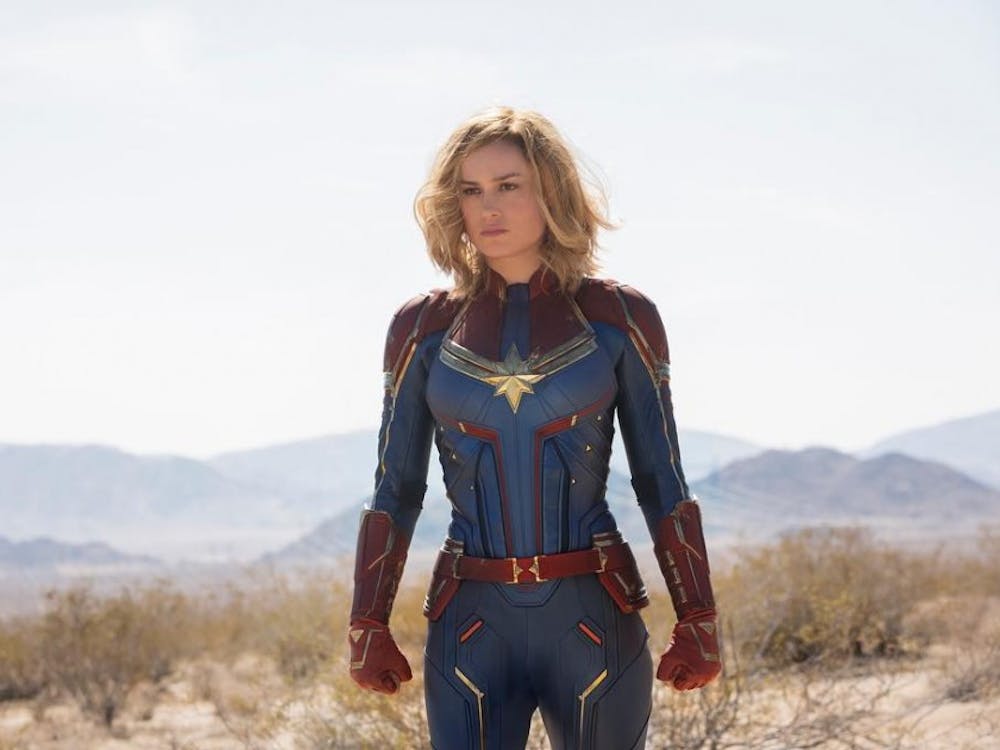 Strong Female Leads in Hollywood: We Still Have a Long Way to Go

Privileged White Hollywood Needs To Do Better: An Oscars Review