The Eagles will travel back to Ypsilanti fresh off another win.

EMU guard Darion Spottsville sets at the top of the key at the Convocation Center on Nov. 8.

The Eastern Michigan University men’s basketball team traveled to Detroit to defeat the University of Detroit Mercy at Calihan Hall, Saturday, Dec. 7. The Eagles are now at the top of the Mid-American Conference standings with an 8-1 record. Coming off a win against Valparaiso on Tuesday, Dec. 3, the Eagles were looking to push their streak to two straight wins.

EMU held the advantage over Detroit-Mercy throughout the game. Detroit once found itself battling through a 13-point deficit. However, the Titans turned up the pressure in the second half and went on a run to bring itself within four points with 1:15 on the clock. The Eagles defense was too much to overcome late in second half as the team closed the game out 55-51.

The Eagles started the game on a good note. EMU went on an early 6-0 run with scores coming from redshirt senior Boubacar Toure and redshirt junior Ty Groce. The Eagles took a double digit lead in the first half on behalf of junior Yeikson Montero. Montero had 13 points in the half while shooting 75% from deep.

Following behind was Groce with 10 points, five rebounds and two steals. The Titans were able to cut the deficit to six due to a late 9-2 run. Both teams traded buckets until the final seconds of the half. The Eagles were able to remain on top by four points going into the second half.

The Eagles continued its stride to start the second half. Early on, the Eagles shot a little over 80% from the floor. Defensively, the Eagles were able to hold the Titans without a bucket for 3:56. The Titans shot only 1-of-10 to start the half due to the Eagles defense.

The Titans found momentum by going on a 5-0 run to pull within four. Within the final seconds of the game, the Titans were able to add on three points under two seconds of the game. However, the Eagles were still able to come out on top with a four point lead, 55-51.

Montero was the Eagles scoring leader to close the game. He finished with a career-high 16 points. He shot 3-of-5 from the 3-point line and 5-of-6 from the free throw line. Groce was able to match Montero with 16 points as well. To go along with 16 points, Groce also added three steals and a block. Following behind in the scoring column was Toure. He had eight points and 10 rebounds. Defensively, he protected the paint with four blocks which ties his career-high.

The Eagles will face Northeastern on Tuesday, Dec. 17 at 7 p.m. 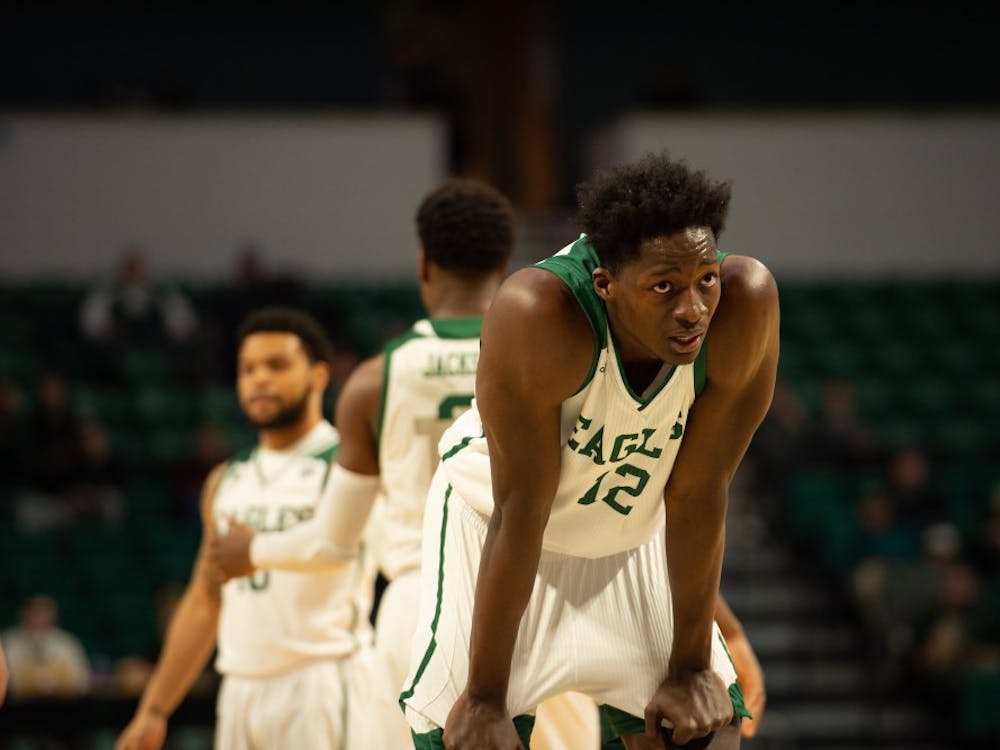 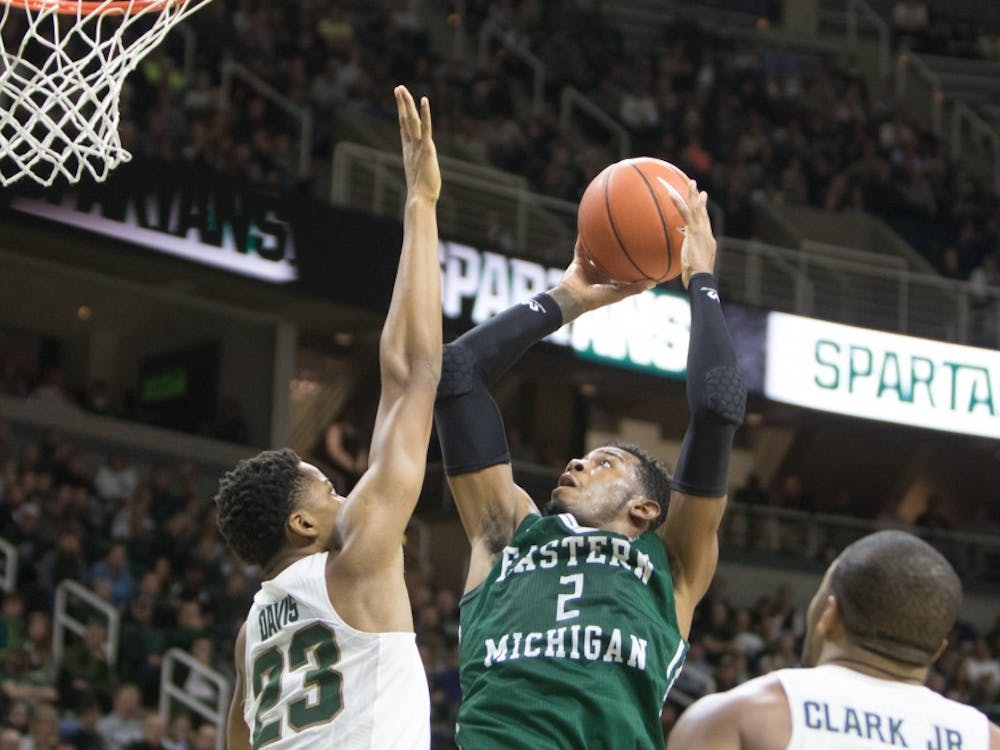