Last Monday, on campus Teresa Gillotti, the city planner of Ypsilanti, presented a draft of the city’s Master Plan to a room of 20. (A very lackluster turnout when you consider the 18,914 stakeholders who attend the school.)

The Master Plan is a way for the community to prepare for the future, plot out further development and expansions in transit, and as emphasized by the city planner, pursue sustainability.

For many cities, they rest their dreams and hope within a new sports stadium or like the city of Harrisburg, Pennsylvania the accrual of Old Western memorabilia for a museum. Harrisburg later had to auction off the memorabilia in order to save itself from insolvency.

The city of Ypsilanti made a similar mistake with its purchase of real estate on Water Street. Thankfully, there does not appear to be any ostentatious proposals in the Master Plan. Gillotti clearly understands the basic rule that you have to build a city people want to live in.

In other words the city must be walkable, local ordinances can’t make commercial development impossible, and transit should be available to transport residents to jobs and opportunities that may lie outside of the city.

The Master Plan is divided into 11 chapters; the three most important sections are Chapter 1 City Framework, Chapter 5 Transportation, and Chapter 9 Districts.

Briefly, Chapter 1 City Framework discusses the city’s decision to switch from its current zoning procedures to what is called form-based zoning. With this switch comes an emphasis on architectural continuity and cohesion with surrounding structures, rather than strict adherence to land use. The switch will hopefully make it easier for private development to occur.

Discussion of Chapter 5 Transportation drew the most questions from the audience. The city intends to transform many of its one-way streets into two-way streets, a task complicated by the fact that the state rather than the city owns some of the roads which run across Ypsilanti.

More important however is the development of commuter rail which is expected to come online in either 2015 or 2016. This kind of development allows for residents, who may not have their own means of transportation, to travel to work inside and outside of the city.

It also allows for an easy way to enter and exit the city for outsiders.

Should ridership meet or exceed expectations, the city may want to consider adopting an idea presented in “Innovation and the City,” a report by New York University and the Center for an Urban Future which list a set of proposals for the new mayor of New York City. The report advocates for a commuter tax credit paid for by federal largesse.

Such a proposal however may not be necessary or scalable when you consider New York City has a population of 8.2 million people as estimated by the last census, and Ypsilanti contains 19,596 people.

Chapter 9 Districts discusses the Eastern Michigan University, and addresses it as an asset (an asset that does not pay city taxes). Within this section of the report and the presentation, the importance of the school to the city and vice-versa is heavily emphasized. However, as somewhat evinced by the low attendance to the presentation, it does not appear that the student body – many of whom reside in other communities – do not view the city as equally important.

And the city has not found a way to tap into what it calls an asset or convince the student body of the symbiotic importance between the two.

EMU is certainly an asset, but it is an asset whose value has been unrealized by both the city and student body. 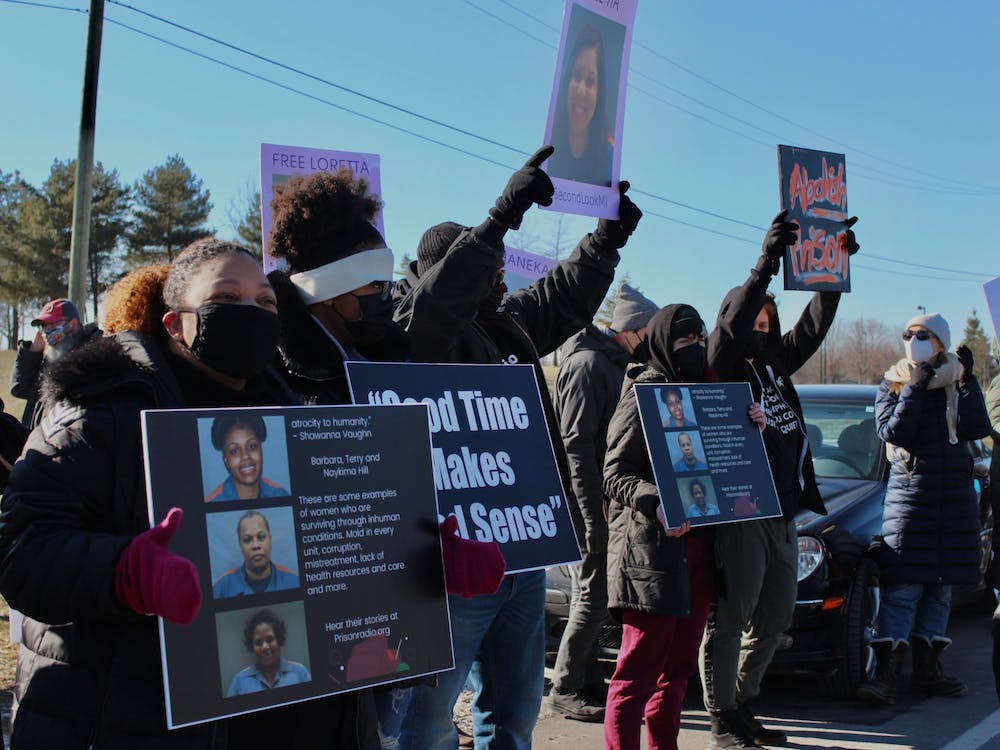 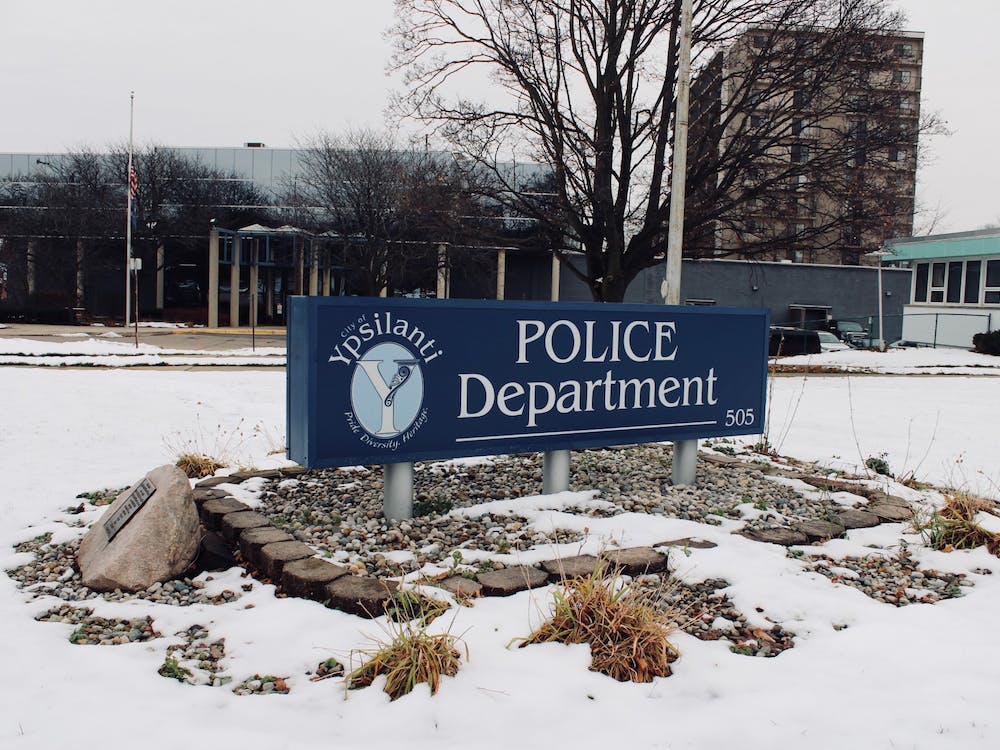