A crowd of over 3,000 gathered at the EMU Convocation Center to see the five-time Grammy-winning artist. Other artists included Colton Dixon and Brit Nicole, who are also Christian artists. The crowd, which consisted of families and fans from various age groups, was eager to hear the message.

“Toby brings people together as one in Christ,” fan Ryan Meakes said.

It was quite clear from the beginning of the concert that Christ was going to be the focus point of the night. The event was the culmination of a church service and a rock concert tailored for younger followers of the Christian faith. The artists played music that was uplifting, moving and catchy and spoke to people on a deeper level.

“His songs speak to me on a spiritual level and bring me closer to God,” said Meakes.

It may be surprising to see such a good turnout for a Christian concert on a college campus, but after sitting through the concert, it was made evident that almost anyone could enjoy a concert like this at the Convocation Center.

Every time the bass hit, you could feel the music run through your body like a vibrating massage chair. The combination of moving bodies and a sweet sound system made the stadium shake like an earthquake.

“If you appreciate good music and a good live show, you’ll appreciate a Tobymac show. It’s about loving everybody and being positive,” said Kelsey Batkiewicz, who was selling TobyMac fan gear at the concert.

The TobyMac 2015 “This is Not A Test” tour continues on. Overall, it was a great experience for people of all ages and all spiritual backgrounds. 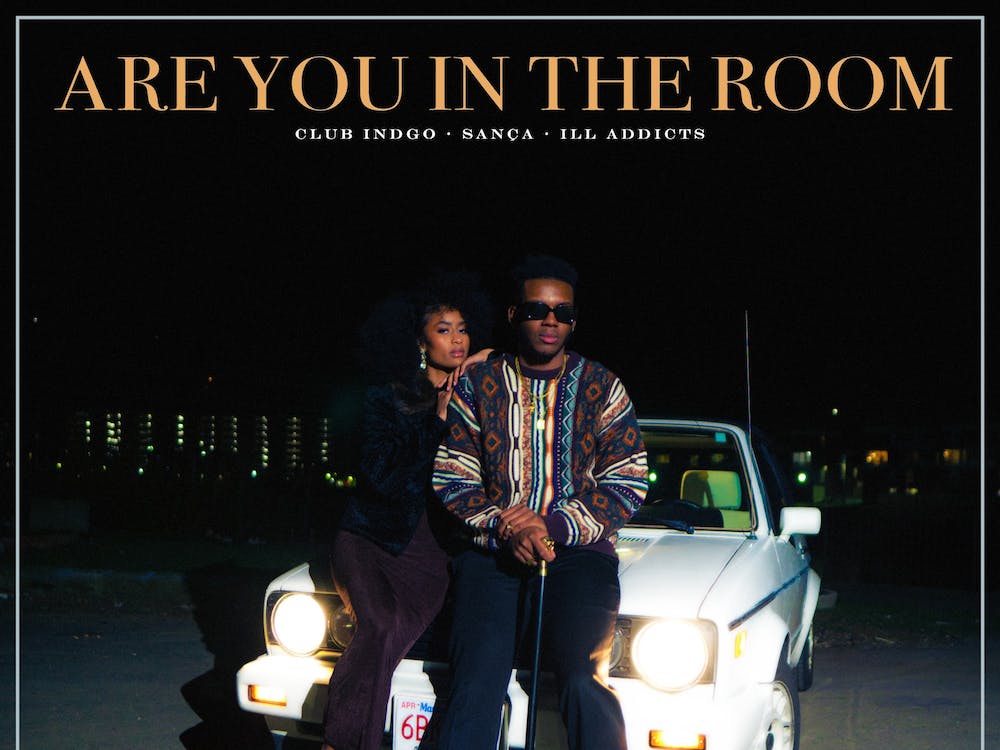