Eastern Michigan University’s Interim President Donald Loppnow is serving his second term as interim president after the resignation of President Susan Martin, who resigned in July of 2015. His first time serving as interim president was from 2007-2008. As a professor of social work, department head of the School of Social Work and interim president, Loppnow has been a part of EMU for 40 years. He also served as vice president of the nonprofit EMU Foundation, an organization that provides additional financial support to students, programs and services on campus. He is also currently a member of the presidential search advisory committee helping to find the university a new president. In 2015 he received the John D. Dingell distinguished service award from the Ann Arbor/Ypsilanti Regional Chamber of Commerce for his work with organizations such as Big Brothers/Big Sisters of Washtenaw County, the Ypsilanti Area Community Fund, the Ypsilanti Historical Society and the Ann Arbor Hands on Museum.

Q. Being the president of a big university is ahuge job, what are some of the things that students might not already know about the job?

A. One thing I would expect that students don’t know is that the administrative structure for all the activities and supports that go on at EMU are fairly complicated. It’s similar to running a city because you have housing, food services, health services, recreation, maintaining the buildings, police department, etc. All of these operations are in addition to the classroom experience. The complexity is all the other things that go on. Think of it broadly as a community. There is the EMU Foundation where we raise funds for scholarships, the Government Relations Offices residing in Lansing and here on campus that work with legislators in Lansing and Washington, DC. There are research centers and institutes on and off campus. Of course we have athletics, student life, housing, food and classrooms but there are all of these other things going on around it. The overall mission is to make the environment better for students. We want them to complete their degrees and move on to a successful life after.

Q. You first came in as interim president at a tough time for EMU following the dismissal of president John Fallon in connection with the 2006 murder of Laura Dickenson. I’m sure that was a weight on your shoulders. In what ways did you help the university move forward?

A. On the good side, what was taking place in classrooms, laboratories and Campus Life for the most part was going very well. But it was following the tragic murder of a student by another student in a residence hall. One of the toughest parts was reaching out to her family and expressing our condolences and making sure that an appropriate investigation was done thoroughly. The second issue is working with the campus community to regain confidence that this was a safe campus and that we as leaders were doing everything we could to fix omissions and go over where we didn’t thoroughly take care of the safety issues. We invested dollars and person power to address the issues. Now our campus police force is larger and more sophisticated. There are security systems in residence halls and apartments and all buildings, emergency systems. We are working with the city of Ypsilanti to make sure that all police officers patrol areas around campus and not just the campus itself.

Q. We also had the murders of the football player Demarius Reed and student Julia Niswender at off campus apartments while Susan Martin was president. What specific security measures have been put in place at apartments?

A. It was the murder of the student athlete that really got the campus police to do more in the city, but both of these murders made us enhance patrols of off campus locations.

Q. You have said that you have no interest in seeking the presidency on a permanent basis. What is your reasoning behind this?

A.I have been at Eastern as a faculty member and administrator for 40 years and it felt like it was time for me to retire. I was released from teaching full time in my early years because I was either involved with grants or other part time leadership roles and then I went into administration for 29 years and I wanted to end my career just teaching full time. In January of 2011, I returned to the classroom in the School of Social Work. I taught from January 2011 until August 2014, when I retired. If I was younger and competing successfully for the position that would be something I would want to do because I care about our students and faculty, but I am of an age now where it is time for me to work on my bucket list.

Q. In your eyes, what goes into being a good president of a college or university? What is considered in looking for one?

A. You need to believe in the institution’s mission and vision. You need to believe in the expertise that is around you. My own leadership philosophy is to surround myself with people who are as bright and brighter than I am and don’t tell me what they think I want to hear, tell me what they think. No one gets in trouble with disagreeing with me. The best decisions are made when people who think differently discuss the same issues and come up with a common solution. You need to realize that the primary purpose of an organization isn’t what happens in all of these subunits, it’s what can we do collectively to provide the best educational experience for our students. You need to have management and planning skills too. We need someone with solid academic experience, but what I think EMU needs is an externally focused president who can raise money for programs and buildings.

Q. What kind of educational background would you suggest a president should have? Maybe a business background?

A. Presidents come from a variety of different backgrounds, there are different philosophies for different types of presidents. One approach is that the president delegates the inner workings of the university to the provost and academic vice president. Some presidents do a lot of external work such as raising funds or government work. Some presidents are more internally focused, they are more hands on and helping to run the university. The most typical view of the president is one that does some of both. Modernly, there are a lot of presidents who come from business backgrounds because of the shift in financing for higher education. You can come from a variety of backgrounds. Part of being a leader is your interpersonal skills and working with people.

Q: What made you passionate about taking on the presidential role for the second time?

A. .My wife and I had originally planned to spend more time with our kids and grandkids and spend time in a warmer climate this time of year. The Board of Regents asked me to come back. There were many questions that we needed to resolve. I believe in this place, I have a strong affection for our students, mission, and outstanding faculty. I said that I would set aside my retirement plans for a period of time and do what I can to help the institution at this interim period. I will help set the table for the new president. 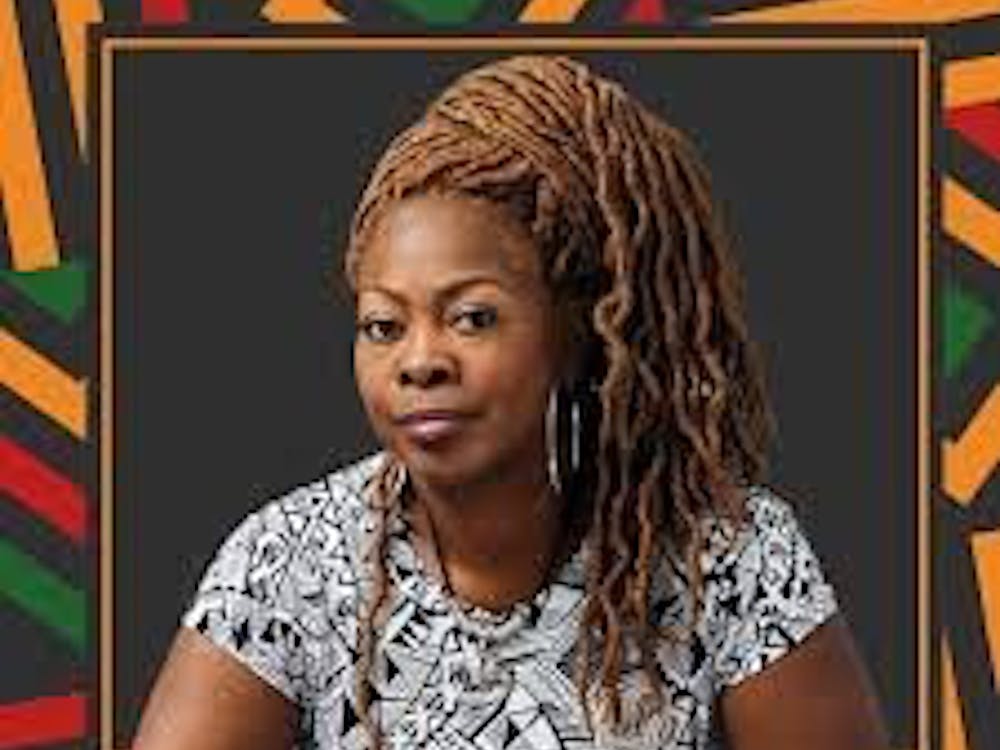 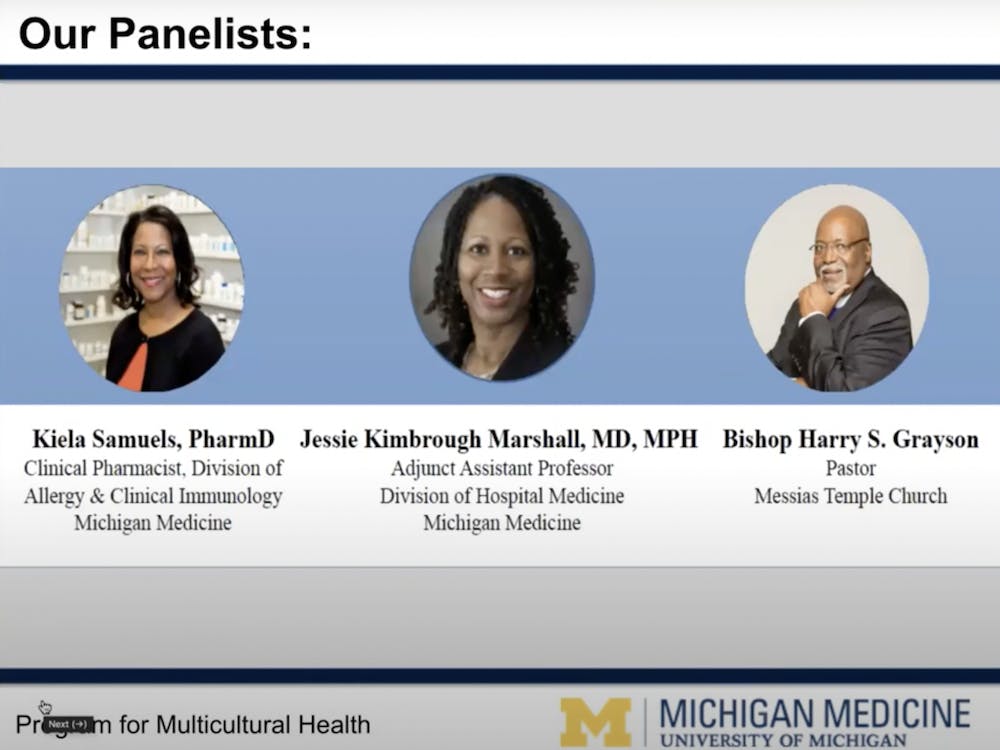