The Eastern Michigan University’s women’s basketball season began Wednesday, Nov. 1 with a 70-57 exhibition win against Hillsdale College. For the 2017-18 squad, there's a lot more to prove after a rough season last year had the Lady Eagles finishing with a 6-25 record in head coach Fred Castro's inaugural season.

Along with five returning letter winners, Eastern also rounds out the roster with four transfers and a top recruiting class in the conference. Senior and Toledo, Ohio native Sasha Dailey leads the Eagles, looking to pick up where she left off last season leading the team in scoring, averaging 15.8 points per game and ranking second on the team in rebounds (6.0 rpg). Fellow senior Micah Robinson adds versatility as well as toughness as she led the entire league in minutes played with 37.2 mpg.

"As a team, our goal is to get to the championship and win a ring," Dailey said.

"It will be huge for me since it’s my senior year. Individually, I want to be more aggressive and be able to knock down more shots and give my team my best effort every game."

The Mid-American Conference pre-season poll picked the team to finish sixth in the conference's west division with 15 votes, just 14 behind the Huskies of Northern Illinois University.

"Our goals are really just to grow on what we did last season," second year Head Coach Fred Castro said at the Crash the Convo event back on October 24.

"Continue to take steps in the right direction on the court, off the court, in the community and building support for our program. Obviously wins and losses are a part of that and I think right now we are very process oriented in the way that we do things on a day to day basis."

The Eagles square off in their first regular season game against Florida A&M University Friday afternoon at 1 p.m. from the Convocation Center in an Education day doubleheader with the men's team. The MAC portion of the schedule kicks off on Saturday, Dec. 30 against Kent State. 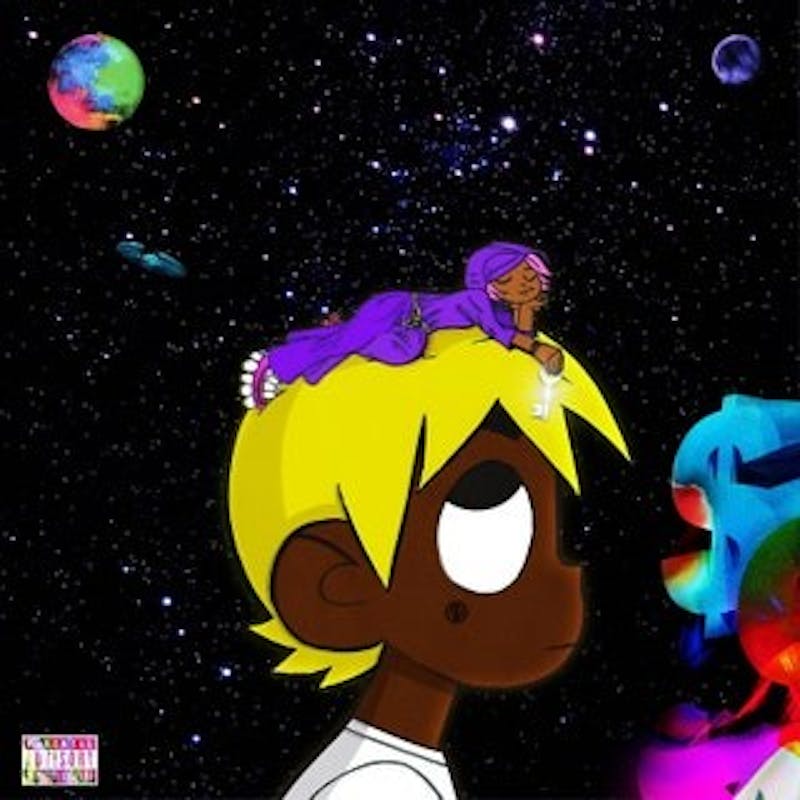