The 61st Grammy Awards was a night of historic proportions and genre-blending performances as many first time winners took home an award on Feb. 10 at the Staples Center.

“Honestly, I enjoyed the change,” EMU student Jessica Mayfield said. “I knew that Alicia Keys would bring a positive vibe and her chill vibe, but it was an even amount of entertainment and positivity.”

Lady Gaga received the first award of the night, along with two more later, for Best Pop Duo/Group Performance for “Shallow” and performed it alongside Mark Ronson. Music legend Dolly Parton’s Grammy tribute as MusiCares Person of the Year had much star power, singing with her goddaughter Miley Cyrus, Katy Perry, Maren Morris and Little Big Town. Janelle Monáe gave a Prince-esque show for the song “Make Me Feel,” while Travis Scott rapped a transitional style of “Stop Trying to be God” and ”No Bystanders.”

In this year’s ceremony, more women have been awarded than the males, many first time winners, that signified great change for the biggest night in music. According to Hollywoodreporter.com, 31 women won awards compared to last year’s event where only 17 of 86 awards got female attention. Some of those winners included the following: Ariana Grande, H.E.R., Ella Mai, Tori Kelly, Lauren Daigle and Brandi Carlile. Emily Lazar became the first woman to win in Best Engineered Album, Non-Classical for Beck’s “Colors.”

“I was so happy that so many women won Grammys this year,” Mayfield said. “It’s a well-deserved honor because they usually don’t get the credit they deserve. I was also excited for Cardi B to have been the first woman to win a Grammy for Best Rap Album. Overall, there were so many women nominated and that was also a great honor and distinction.”

One of the year’s biggest artists Cardi B got the ultimate recognition for her album “Invasion of Privacy,” yet her nervousness added a funny joke in her acceptance speech. She also made a Grammy debut performance for her most recent single “Money.” A post-show interview of Cardi B showed her sharing the award to late-rapper Mac Miller who was posthumously nominated for “Swimming.” Jennifer Lopez led a Motown medley amidst criticism with Ne-Yo and Motown legend Smokey Robinson.

“I don’t necessarily think Mac Miller deserved it over Cardi B,” Nicole Lockhart, an EMU student, said. “But he was so talented and deserved much more respect and recognition for his music than he’s been getting. Overall, I just feel like the Grammy’s shouldn’t have invited his parents out for literally nothing.”

Ariana Grande was absent from the ceremony for a song dispute with a Grammys producer, but she still won Best Pop Vocal Album for “Sweetener.” Diana Ross, another icon from Motown Records, celebrated her 75th birthday a month early singing “The Best Years of My Life.” Kacey Musgraves swept the country with three Grammys, except for one as Dan & Shay won Best Country Duo/Group Performance for “Tequila.”

This year’s Grammys also made headlines for having major artists neither attend nor perform their nominated hits. Childish Gambino won two for Song and Record of the Year for “This is America,” as he’s the first artist to win both for hip-hop. Best New Artist went to Dua Lipa and then performed “One Kiss” and “Masseduction” with Grammy winner St. Vincent. The biggest award of the night, Album of the Year, went to Kacey Musgraves for “Golden Hour.”

This year’s Grammys stepped up in a groundbreaking way for females to dominate the music landscape. It will be very interesting to see how executives and producers will create the show next year.

Artists you might not have recognized at the Grammys 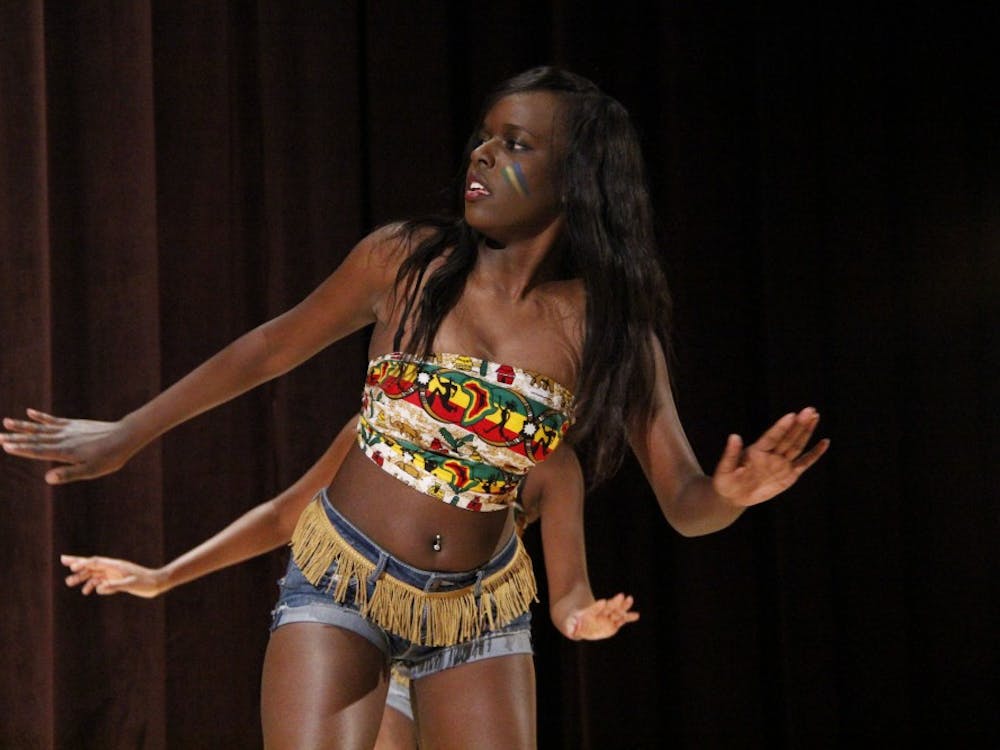