Dana Nessel is changing the game of the Attorney General office. The people of Michigan elected her by a 3-point margin in the 2018 midterms over Republican opponent Tom Leonard.

In addition to becoming the first LGBTQ person elected to statewide office in Michigan, she has since delivered on several campaign promises.

Her most recent achievement in office was reaching a settlement with the ACLU to strike down a law which enabled state-contracted child welfare agencies to refuse to provide adoption and foster care services if it violated their religious beliefs. The law allegedly violated federal anti-discrimination laws. Because of her diligence, these agencies will no longer be allowed to deny otherwise qualified LGBTQ couples the ability to foster or adopt.

In the midst of dodgy Supreme Court decisions such as Masterpiece Cakeshop v. Colorado Civil Rights Commission, it is refreshing that we have such an unapologetic gay rights advocate like Nessel. Nessel has been an integral force in the gay rights movement with her involvement in LGBTQ centered cases, notably in DeBoer v. Snyder, the case which declared Michigan’s ban on same-sex marriage unconstitutional.

Later, the case was combined with others and appealed to the United States Supreme Court in 2015 as Obergefell v. Hodges, the landmark case which granted the right to same-sex marriage nationwide.

It is not surprising that Nessel has carried her advocacy for gay rights into her role as attorney general, with civil rights being one of the six major points in her platform. She has also made significant headway on one of her other campaign promises in her attempts to reverse 16 years of conservative ideology in the office, especially in the areas of healthcare and the environment.

She has involved the State of Michigan in several national controversies, like the lawsuit against President Donald Trump for his emergency declaration on the immigration crisis along the Southern border.

She has also rescinded support for other national endeavors initially signed onto by her predecessor Bill Schuette. She has also continued sexual abuse investigations begun by Schuette into both the Larry Nassar controversy and abuse by Michigan Catholic Church clergies. She places great emphasis on holding accountable the institutions which allow such heinous acts to occur, like Michigan State University and the Church.

Critics of Nessel often claim she is too involved in national matters or that she is politicizing the role of the attorney general, as if her predecessor did not involve himself immensely in national politics or have a conservative agenda. The difference is the ideology which got her elected and the controversies she involves the state in, accordingly. After all, she ran for political office based on her progressive platform. Expecting a statewide-elected public official to be apolitical is simply naive.

Nessel has set herself on the path to make Michigan a better place to live with her civil rights advocacy and adjudication, her steadfastness in holding wrongdoers accountable and her bold initiatives to ensure the protection of Michigan individuals, consumers and minority groups. She has shown that through hard work, determination and unrelentless advocacy, sexual minorities can gain a ticket to political greatness.

I believe she may have the best enduring legacy of any of the politicians elected statewide in the 2018 midterms. If all her critics have to say about her is that she’s making the office politically driven with her progressive stances, I will validate that point but see it as a strength rather than a weakness.

Michigan GOP continues to disregard the will of the people

Why I’m Voting for Democratic Candidates on November 6th 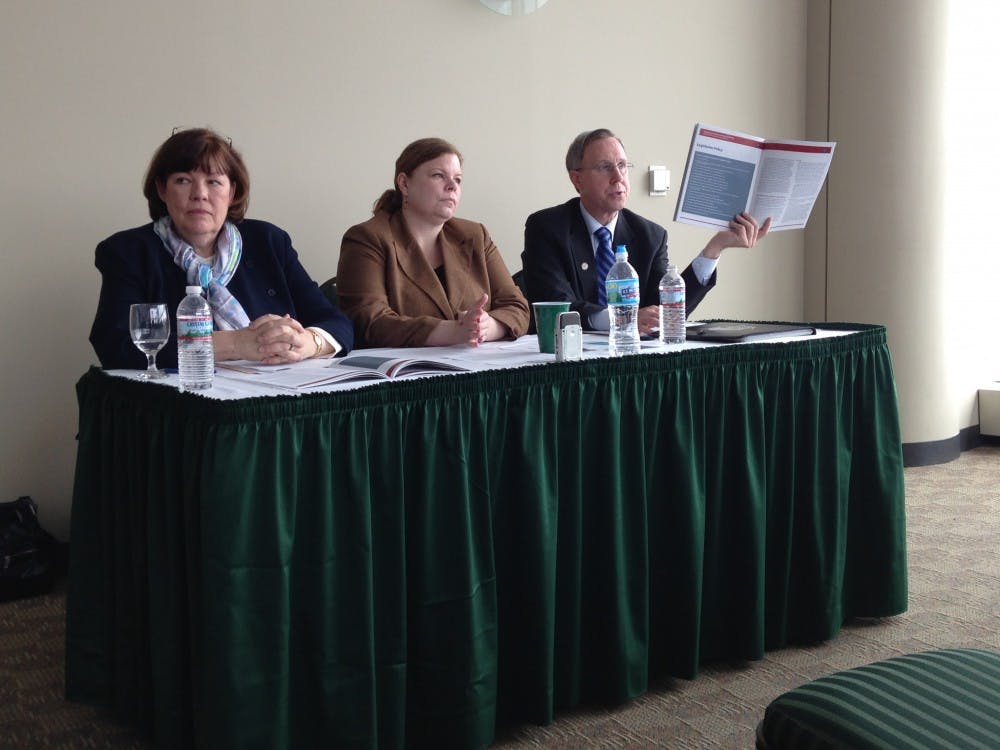