Guest Speaker Presents: The Accomplishments of African-Americans with Disabilities

Guest speaker Tameka Citchen-Spruce, disability advocate of over 10 years, film producer and writer, presented “The Accomplishments of African-Americans with Disabilities” Wednesday, Feb. 20 at 11 a.m. in Room 320 of the Student Center.

The presentation had an audience of approximately 15 people; a mixture of students, faculty and the community were in attendance. Citchen-Spruce discussed many prominent figures of African-American history with disabilities who overcame numerous obstacles in order to be successful.

Cynthia Morgan, a program coordinator at the Disability Resource Center and graduate student at EMU, discovered Citchen-Spruce through the National Black Disability Coalition, an organization of which Citchen-Spruce is a member. She discussed her want to have an event that highlighted notable disabled African-American people of history.

“I knew I wanted to include an event [for Black History Month] that talked about African-Americans with disabilities,” Morgan said. “It benefits students to understand that one identity doesn’t take away from the other, we work together under intersectionality.”

“African-Americans with disabilities are most of the time invisible,” she said. “It’s good to be able to represent the community.”

When asked what she wishes students to learn from events such as the one she presented, Citchen-Spruce had this to say:

“Share the knowledge, research more because the information is out there … and it’s important to highlight the stories of people who are marginalized.”

Notable mentions in the presentation were George and Willie Muse, also known as the Muse Brothers, both of which are albino and Joice Heth, an elderly woman who was blind and deaf. Both the Muse brothers and Heth were in P.T. Barnum’s Circus and considered “human oddities” seen as entertainment for white people and made P.T. Barnum famous without seeing any compensation for their involvement.

Tameka Citchen-Spruce regularly hosts presentations in the Metro Detroit area. To get in contact with her, email her at tamekaspruce@outlook.com. 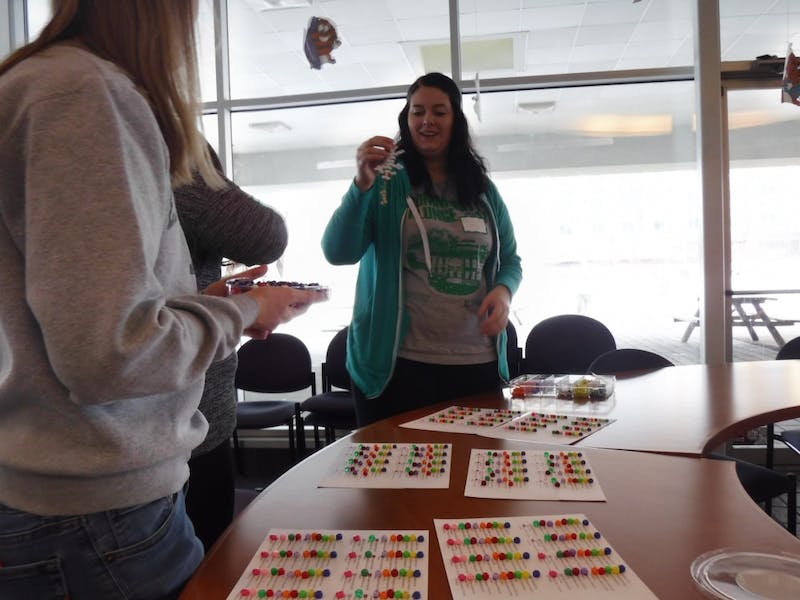 Students volunteer for 11 organizations for MLK Day of Service 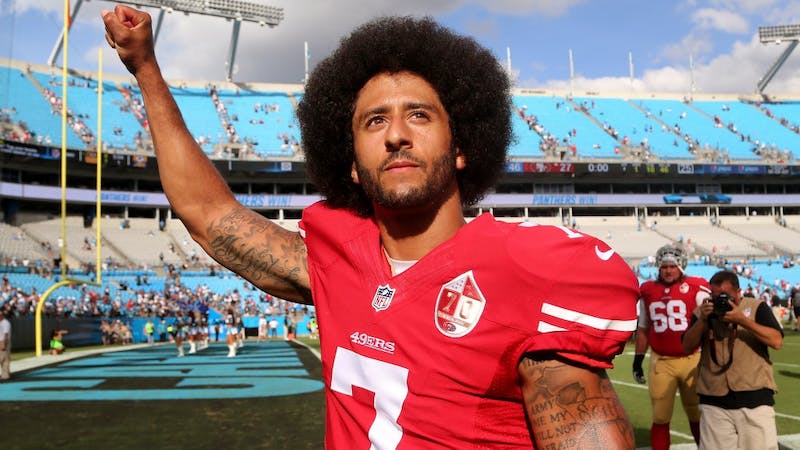 Why Kaepernick should move on