The Raptors make their first NBA Finals appearance as they look to dethrone the two-time defending champions.

The Golden State Warriors and Toronto Raptors will square off in game one of the 2019 NBA Finals on May 30 in Toronto, Ontario in Scotiabank Arena. It is somewhat fitting that the Raptors have homecourt advantage during the finals considering this is the first time in franchise history that the team has made it this far.

The last few years have been tough on the Raptors, the last three years ending in heartbreak in the playoffs. This year seems different, though, as Toronto has successfully run the gauntlet in the Eastern Conference, outlasting the Orlando Magic, Philadelphia 76ers and Milwaukee Bucks. The reason for this change of the fate of the Raptors organization can be easily attributed to superstar Kawhi Leonard, who has been on a rampage in the playoffs, averaging 31.2 points.

The Raptors and Warriors have already played each other twice this year, the first on Nov. 29 that saw the Raptors win 131-128. The second game also saw Toronto prevail with a 113-93 victory on Dec. 13. It would be lazy to say that it is just business as usual for the Warriors who will be making their fifth straight Finals appearance, because this year is different than all the others.The Warriors are on the verge of doing something that only five other teams in NBA history have ever done, which is to win three straight championships.

The previous teams to pull off the three-peat are the 1954 Minneapolis Lakers, 1961 Boston Celtics, 1993 Chicago Bulls, 1998 Bulls, and 2002 Los Angeles Lakers. With a place in immortality on the line the Warriors are going to have to survive at least the first game without Kevin Durant who has been officially ruled out while he continues to nurse a calf injury.

Under normal circumstances, having the best player on the opposing team out for at least one game should be exciting for the Raptors, but the Warriors are a little different. They don’t need Durant to win, just ask the Portland Trail Blazers who got swept in the Western Conference Finals without Durant playing a single second. Stephen Curry has taken Durant’s absence and upped his game to another level. In the five games Durant has been out of the Warriors lineup, Curry has averaged 35.8 points per game. All five of those games were wins for Golden State.

Putting aside all the team storylines and the pursuit of greatness and a championship on both sides, Game 1 in Toronto looms large, as the team that takes the first game has a very good chance of winning the series. Out of the last 10 NBA Finals, six teams that won Game 1 went onto win the entire series. The last time a team won the opening matchup and didn’t win the championship was the 2016 Warriors when they fell to the Cleveland Cavaliers in seven games.

Time will tell who will win the 2019 NBA Finals, but one thing is for certain, Game 1 in Toronto will be an atmosphere that the NBA world has never seen before as the long-tortured Raptors fan base finally gets its day in the sun. As for a prediction, the Warriors will take care of business in six games and earn their third straight world championship. 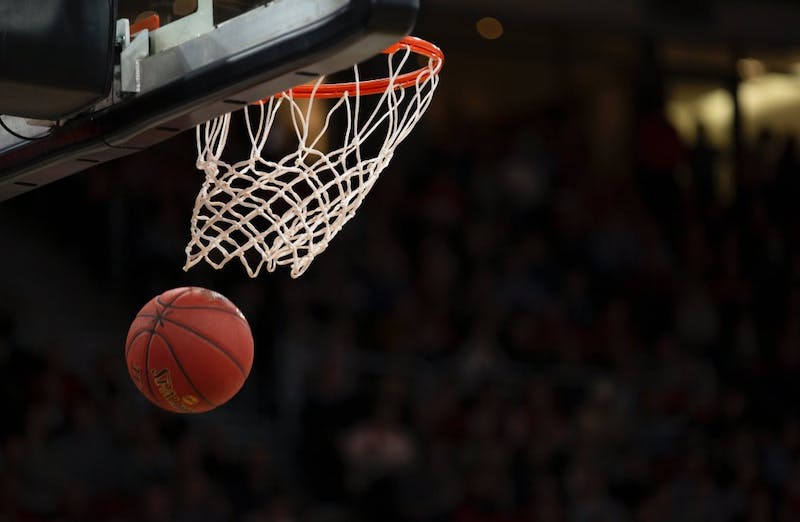 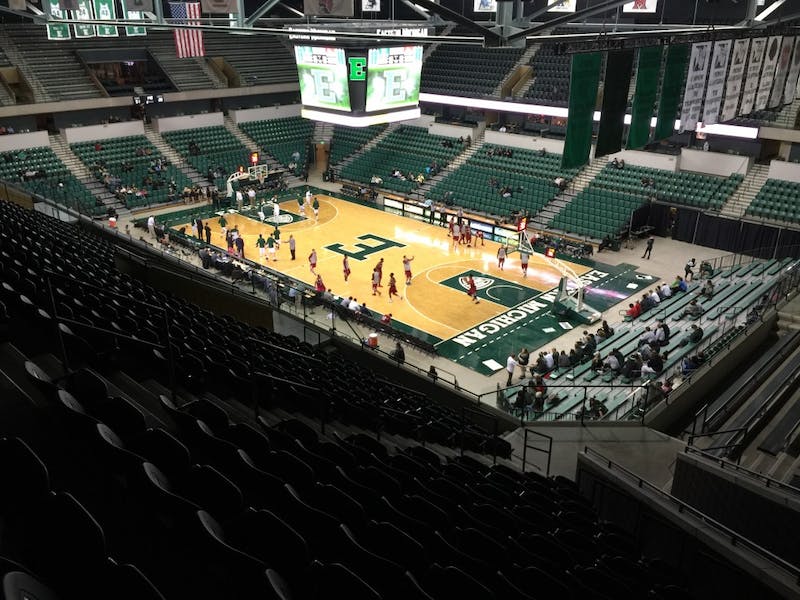