Ohio State soccer player discusses the growth of soccer in the United States.

Ohio State will begin their season on August 17 against Xavier at Jesse Owens Memorial Stadium.

Soccer is widely regarded as the most popular sport worldwide, yet it’s the fifth most viewed sport in the United States. With that said, the popularity growth of the sport in the country over the last decade is apparent, and a part of that is the development of college soccer.

Joshua Jackson-Ketchup, who is a midfielder for the Ohio State University, said he thinks the current state of soccer in the United States is rising rapidly and he enjoys seeing the game get more recognition. Jackson-Ketchup is from Margate, Florida and attended the famous Montverde Academy, where he was named MVP during his senior season.

“Being from Panama, my family and I have always had a burning passion for the game and wouldn’t let anything come in between us,” Jackson-Ketchup said. “But now that we live here in the U.S., we are more than happy to see that it is being embraced so heavily. A prime change that has helped me in my development has been training with all different kinds of coaches.”

Jackson-Ketchup is heading into his junior year for the Buckeyes. During his freshman campaign, he started 14 matches and was second on the team with eight points on two assists and three goals. He was also named Big Ten Offensive Player of the Week on Sept. 5, 2017. He decided to go to Ohio State because he felt like the program was family oriented.

“Coming out of Miami, Florida, I had many options from top-tier schools, but the main thing that separated Ohio State from the rest was their treatment and care for the players,“ he said. “It was more of a family and less of a business. Here at The Ohio State University, the culture to just constantly improve has helped me develop and work on my craft.”

Unfortunately, there are still issues with youth and high school soccer in the United States.

“Youth and high school coaches need to focus on technical ability on the ball and off the ball movement,” Jackson-Ketchup said. “That has been a major issue when it comes to our style of play against other countries. The major difference between playing in college and before college has been the pace and physicality of the game. It has increased exponentially.”

Jackson-Ketchup played for Weston Soccer Club before going to Montverde, and in his senior season in high school, he was selected for the All-American watch list and was named to the 2017 MAST All-Tournament Team. Two years later, during his second year at Ohio State, Jackson-Ketchup continued developing by being named to the Dayton All-Tournament Team.

“In the next five years my goal is plain and simple, I plan on playing in either the MLS or overseas, preferably Europe, and making a living on my football talent,” he said. “While playing in the pros, I look to start up a business and brand to sell to the public to help my family out with expenses.”

Jackson-Ketchup and Ohio State will begin their season on August 17 against Xavier at Jesse Owens Memorial Stadium. 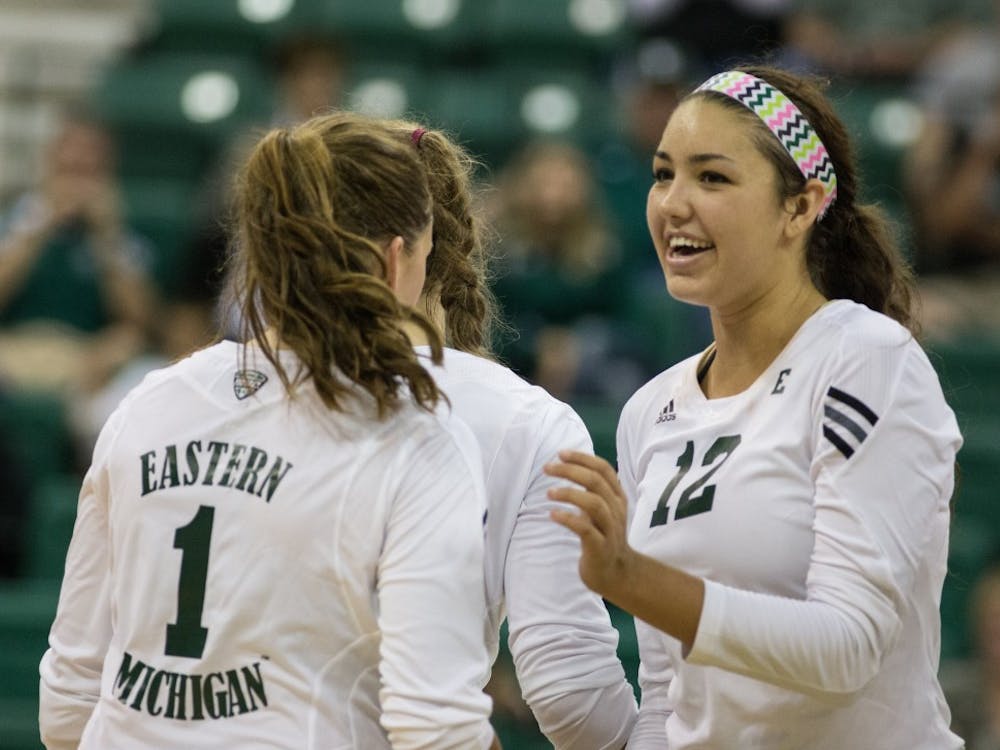