John Bowler played four years for the Eastern Michigan men’s basketball team from 2003-2006. After playing professionally in Germany for multiple years, he was promoted to head coach at Des Moines Area Community College on July 1, 2018. Bowler’s goal is to continue the recent success on and off the court at DMACC.

Bowler took over for B.J. McGinn, who was named the full-time Director of Athletics a few years ago and had a very successful nine-year run with the program. He helped the team go 191-97 during that span. Going into his first season as head coach for the Bears, Bowler hoped to push the program to another level.

“We kind of get overlooked at times because of the way we do things and operate, but it’s continued to allow us to be successful,” Bowler said. “We went 22-10 the first season I took over. A lot of it has to do with culture building and getting guys that fully believe in you as a coach and a team. I’ve been lucky enough to work for a program that has really taken off. 16 of our last 18 seasons have been 20-win seasons. It’s been a great experience being here.”

The Bears have been ranked in the top-10 in four of the last five years.

Two of the biggest reasons for the success last season under Bowler can be attributed to DeShawn Davidson and Tray Buchanan. Davidson averaged 17.9 points, 5.5 rebounds and 3.3 assists on 40.2% shooting from the field. Buchanan averaged a team-high 19.4 points a season ago and hit 38.1% of his 3-pointers. Buchanan also added 4.2 rebounds per game.

“I absolutely love those guys; I want my captains to try and get better everyday,” Bowler said. “DeShawn just took his game to another level. Both those guys just jumped on the court and they took off. They competed, they took spots from guys, they did everything you want your best players to do. When your best players are your two hardest workers, it makes it really easy to coach and really easy to win.”

“My expectations for Tray and DeShawn are very high,” Bowler said. “I think both of those guys are going to do really, really well.”

As for Bowler’s time at Eastern Michigan, he became one of the best scorers and rebounders in school history during his four years on campus. He was also a two-time captain for the Eagles. In his career, Bowler totaled 1,427 points and 801 rebounds. Both of those feats are top-15 in school history.

“I came there to win games,” he said. “From that standpoint, I joke with some of my Eastern Michigan friends that I still have unfinished business. For the positives, I absolutely loved everyday I spent at Eastern Michigan. I met my wife there. It’s a special place in my mind and I was able to have this great career that led to me playing professionally and getting NBA Draft workouts. I wouldn’t say anything bad about my experience. I was really happy with everything that happened there. It was perfect.”

Bowler’s mentality is the same now as it was when he played at Eastern Michigan.

“Our goal is to try and win national championships,” he said. “It just has to be. That’s what we play for.” 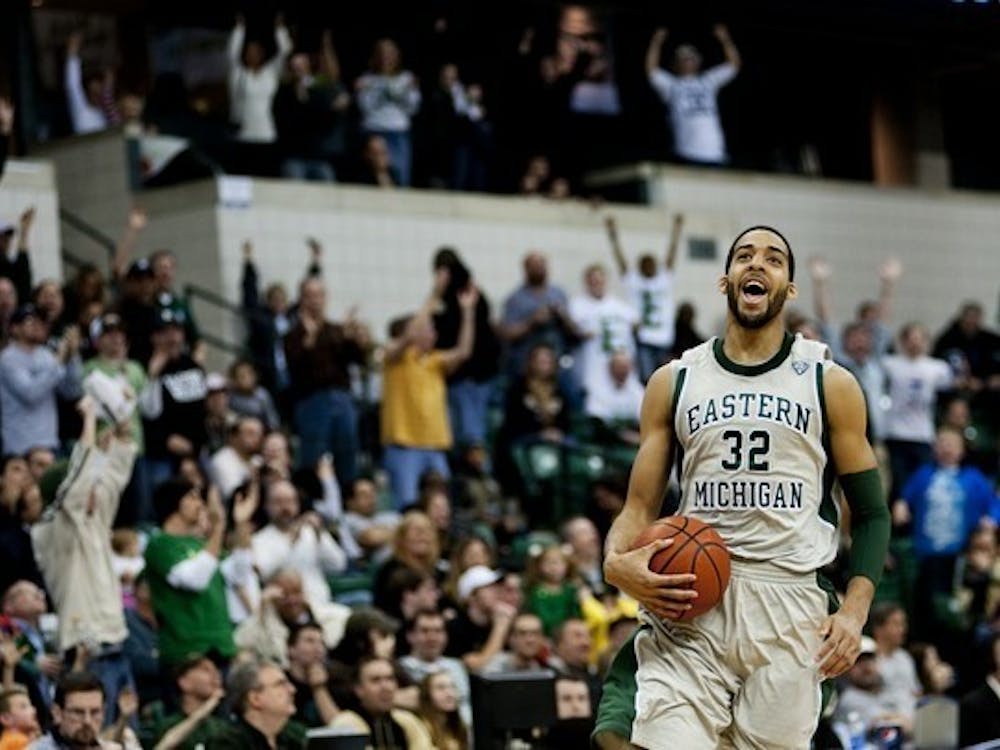