Photo by Raúl Nájera on Unsplash

The humanity of the situation is often forgotten when discussing the immigration crisis. When President Trump tries to stoke fear through incorrect claims regarding migrant caravans, lost jobs, or drugs and crime, it is forgotten that these are human beings whose lives have been filled with such adversity that they are willing to do whatever it takes to get even a slight opportunity at a better life.

When we talk about immigrants, we’re talking about mothers, fathers, children, neighbors, friends and human beings who are fleeing to this country because of violence, poverty, instability, lack of opportunity and any number of adversities that those fortunate enough to live in the United States often don’t experience. We should be asking ourselves, “Why are these people leaving their homes in the first place?”

Immigrants, mostly from Central America, turn themselves in to Border Patrol agents after rafting across the Rio Grande to seek asylum in the United States on July 2, 2019 in Los Ebanos, TX. They were transferred to a U.S. Border Patrol facility in McAllen. TX. ?: @jbmoorephoto pic.twitter.com/pW2l6f2HTz

Mexico is a common place that people emigrate from. While trends have largely reversed in recent years, many people come to the United States from Mexico for better opportunities, whether it’s job security, education or safety from violence.

Lenore, who now lives in the Lansing area, immigrated from Mexico to the United States when she was just a child. She was brought to the U.S. at only 6 months old because her parents wanted her to have the opportunity to a great education. She described the instances of being deported during the Eisenhower administration and trying to get back into the country; one time her mother lost her shoes and her feet were bleeding. Yet, they continued on.

“They would take us, they didn’t care that my father was working, they didn’t care. ... There were times when I didn’t see my father for weeks because we didn’t know where he was,” Lenore said. “And then we’d get a letter that said, ‘I’m in Mexico, I got caught, I’m at my mother’s.’ And I had to go around trying to get letters to be read because I couldn’t read yet and my mother couldn’t read English or Spanish.”

She also described the long, difficult and terribly inefficient system of trying to immigrate legally to the U.S. To complete the necessary paperwork, her father had to save up enough money, get letters of recommendation from two people he had worked for in the U.S., get official photos for every member of the family and fill out paperwork. Oftentimes, after turning in one part of the paperwork, the process of completing the next task took too long and immigration officials would deem the older parts of the paperwork too old. After several years and thousands of pesos, Lenore and her family became legal citizens.

Nerida, who lives in the Grand Rapids area, is a leader of Cosecha, an organization fighting for the protection and dignity of immigrants. She, too, immigrated from Mexico to the United States. Her journey is similar to many; there were no more opportunities for her to finish schooling and her family was struggling to survive, so she came to the U.S. at 17. Like many others, Nerida came to the United States because it’s the “land of opportunity.” She had seen people come here and their lives had improved dramatically.

Gema, also a leader of Cosecha, discussed the injustices of the American immigration system. She, too, came to the United States to seek better opportunities. Her father died when she was only 17, and her family began to struggle for resources. Already having two uncles in the U.S., she came to the country hoping to learn English and a skill that she could use to go back to Mexico and find a stable job. After settling down, Gema decided to stay in the United States.

She described how it wasn’t until later in life that she truly understood the injustices that our immigration system is responsible for.

“People from Mexico, like in my case, didn’t have the resources to get approved for a visa,” Gema said. “There was no way to have access, so I became aware that there was a choice of who this country wanted to immigrate from.”

“It was evident after a while about who was welcome in the country and who was not.”

The intervention in the Mexican economy is also a huge concern for Gema. Economic instability leads to increased migration, which leads to U.S. policies intended to reduce migration. And the result is often a cycle of intervention and disruption. Gema expressed her desire for the U.S. to let the Mexican economy stabilize, while preventing American corporations from taking advantage of impoverished workers.

There is no doubt in my mind that if you’re reading this and you have children, you would do whatever was necessary to keep your children safe. Any mother or father would do everything in their power to give their children a better life.

Guatemala is one such place that has seen its people flee to the United States – hundreds of thousands of Guatemalans have left their home country to seek refuge elsewhere. Extreme violence and poverty plagues the country, and the country has a rampant gang problem. While it is a complex issue, the two biggest instigators were the civil wars that took place in various Central American countries, paired with a law that led to the deportation of thousands of convicted criminals to Central America. As a result of the civil wars, young people with broken families were very common, and with crime on the rise, gangs seemed like a viable alternative to many of these young people.

As a direct result of U.S. foreign and immigration policy, Guatemala has seen massive expansions of gangs and crime. As a result, conditions in the country have not significantly improved, and more people are seeking refuge.

The focus of the crisis should be on the vast majority of cases: the families, children, parents – the people who are fighting for a better life. The conditions under which these people are living in their home countries are so terrible that they are willing to walk thousands of miles with their children, through unbelievable dangers, to give their family even an ounce of a chance of a better life.

America has no idea what’s happening at its borders. These pics made me shudder in my own skin. Now I can understand why @AOC referred to them as concentration camps.

This is not who we are as a nation! America is better than that, greater than that! #ClosetheCamps pic.twitter.com/2AjVnR3syz

The United States has lost its way, but having the ability to fight back is what makes us America. We are not subjects of our government, the government is a subject of the American people. Through the power of democracy, we can rebuild our nation to be the moral compass of the world. With open arms, we should accept anyone who is in need of a safer, happier, better life.

“We lead the world because, unique among nations, we draw our people, our strength, from every country and every corner of the world. And by doing so we continuously renew and enrich our nation.” -President Ronald Reagan 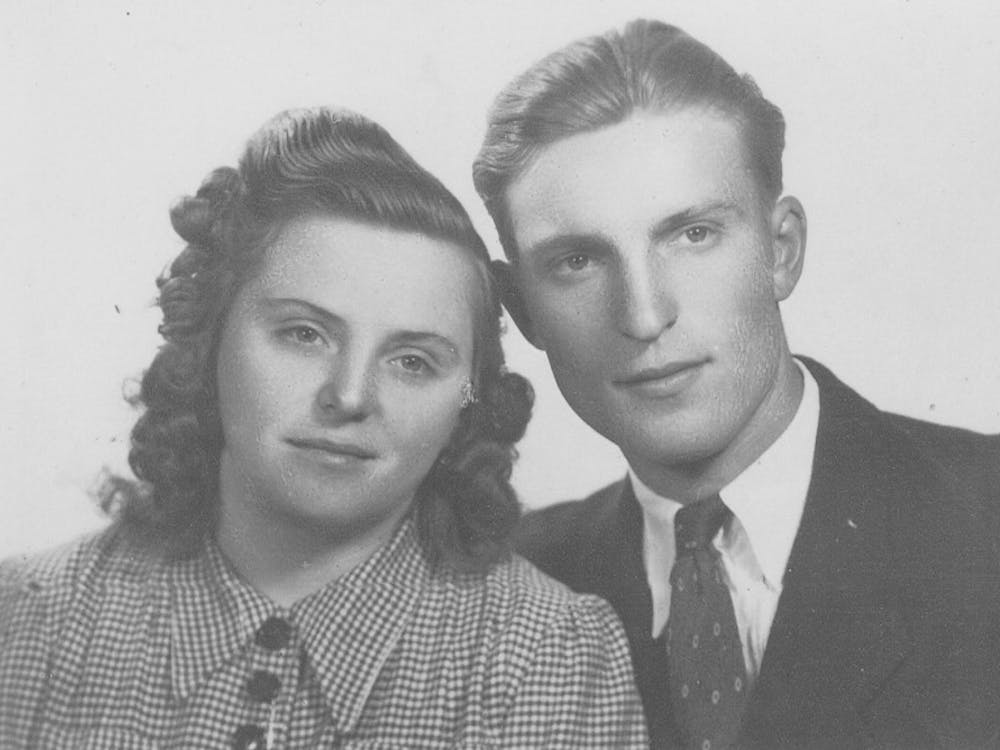