These two NFL starters were on the Eagles team in 2015 and 2016. However, they were assuming fairly different roles. Wylie was playing every game on the Eagles’ offensive line, and Crosby was sitting out as a redshirt freshman and playing limited snaps the year later.

Both players were recently named to the EMU football’s all-decade team for the 2010s. Crosby ended his play for EMU with second all-time in sacks and tackles for loss. He also finished two straight years of being on first team All-MAC. Wylie played 46 games in his four-year career, a consistent presence on the Eagles offensive line that let up 13 sacks in 13 games in 2016.

Crosby was drafted in April by Oakland with the 106th pick in the fourth round of the 2019 NFL Draft. He went through training camp for the Raiders, which was this year’s spot for HBO’s show “Hard Knocks.” Crosby injured his hand in preseason and has continued to play while letting it heal.

Wylie is in his second full season for the Chiefs. He was being moved around the NFL before 2018. Wylie was picked up by the Indianapolis Colts as an undrafted free agent in 2017, then he moved through two other practice squads later. He was cut from the Colts squad and then signed to the Cleveland Browns practice team and finally to the Los Angeles Chargers. Kansas City signed him in January of 2018, and he filled in for an injured teammate during the regular season. Wylie played all 16 games and started 10 of them.

Kansas City traveled to Oakland for a Week 2 matchup, another early test in the AFC West. The Raiders had a 10-0 lead after one quarter, but reigning MVP Patrick Mahomes and the Chiefs offense scored 28 the following quarter. No points were scored the rest of the game, and Kansas City won 28-10, the team’s second win of 2019. Oakland dropped to 1-1 with the loss.

Crosby finished with one tackle that was down five total tackles from a 24-16 victory against the division rival Denver Broncos in Week 1. Wylie was a part of the Chiefs offensive line that let up only two sacks. Kansas City didn’t give up a single sack in the 40-26 win against the Jacksonville Jaguars defense the week prior.

The two former Eagles will play again on Dec. 1. 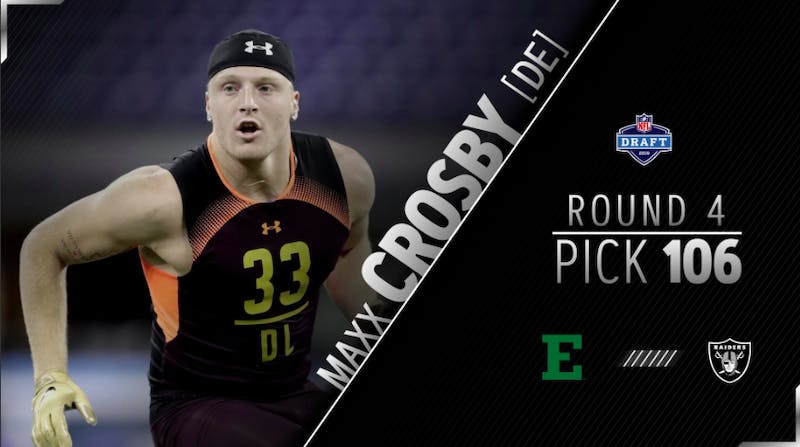 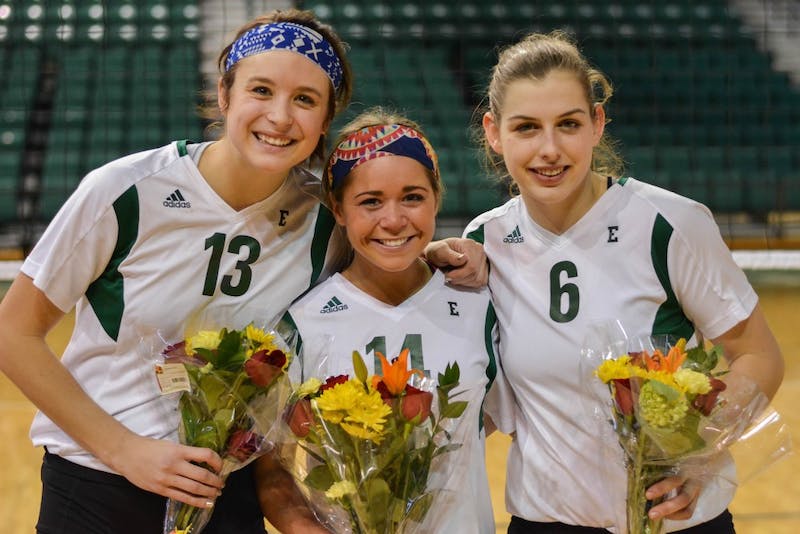