On the evening of Sept. 26, the Student Center auditorium filled with laughter as Laugh-A-Minute-Enterprises put on a brilliant comedy show for all to see.

College is often a stressful time for students and L.A.M.E. Comedy Night is here to help. They allow students to put their worries behind them and concentrate on free, quality entertainment provided by their peers.

President of Laugh-A-Minute-Enterprises (L.A.M.E.), Alejandro Rodriguez, realizes the importance of Comedy Night and its positive effect on students.

"[Comedy Night provides] stress relief for anxious, tired students," Rodriguez said. "We time our shows around finals and major holidays to ensure as many students are on campus, and not busy, as possible.

"A comedy group on campus is so important because it’s function is so crucial to the well-being of a student population. In my mind, comedy acts like a check and balance on the awful parts of life. LAME is all about bringing people joy."

Sarah Wertz, L.A.M.E.'s secretary, outlined some of the many performances that took place and even participated in a few.

"We had a heck of a lot of fun and making everyone laugh with improv games and ad-lib hilarity. We played many well known games and a few new ones, with a lot of new faces. I personally was in the games Rap-Attack and Survivor," she said.

"Comedy provides a good outlet for relaxing and entertainment for everyone involved, both comedians and audience,“ Wertz said. "With students at EMU starting another hectic semester, it is very important to know when it is time to take a break and laugh a little.

College is stressful, especially those entering their first year. According to the American Psychological Association, there has been a 30% rise in students requesting counseling appointments during the years of 2009 and 2015. Reducing students' stress is a common goal among faculty, staff and especially student organizations.

Wertz and Rodriguez both hope that attendees enjoyed the evening and shared many laughs with their friends.

“I hope students get to know our club and our upcoming events, but more importantly, have a good time and at the same time are encouraged to branch out and try something new,“ Wertz said.

Even though the first comedy night of the school year is over, there are many more opportunities to attend another show. 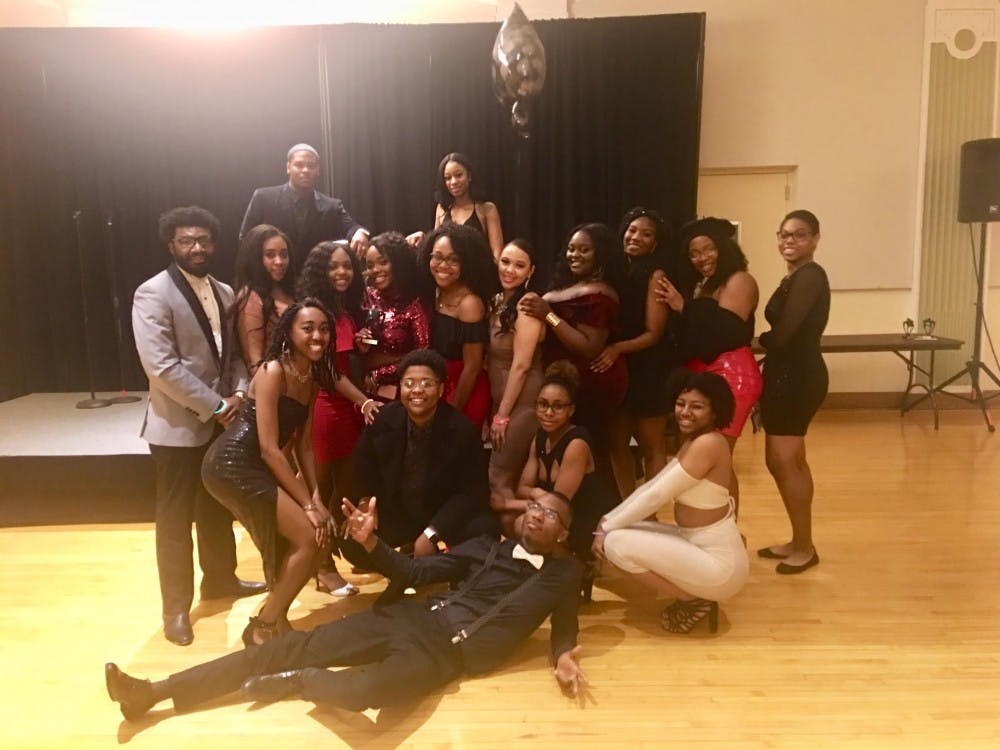 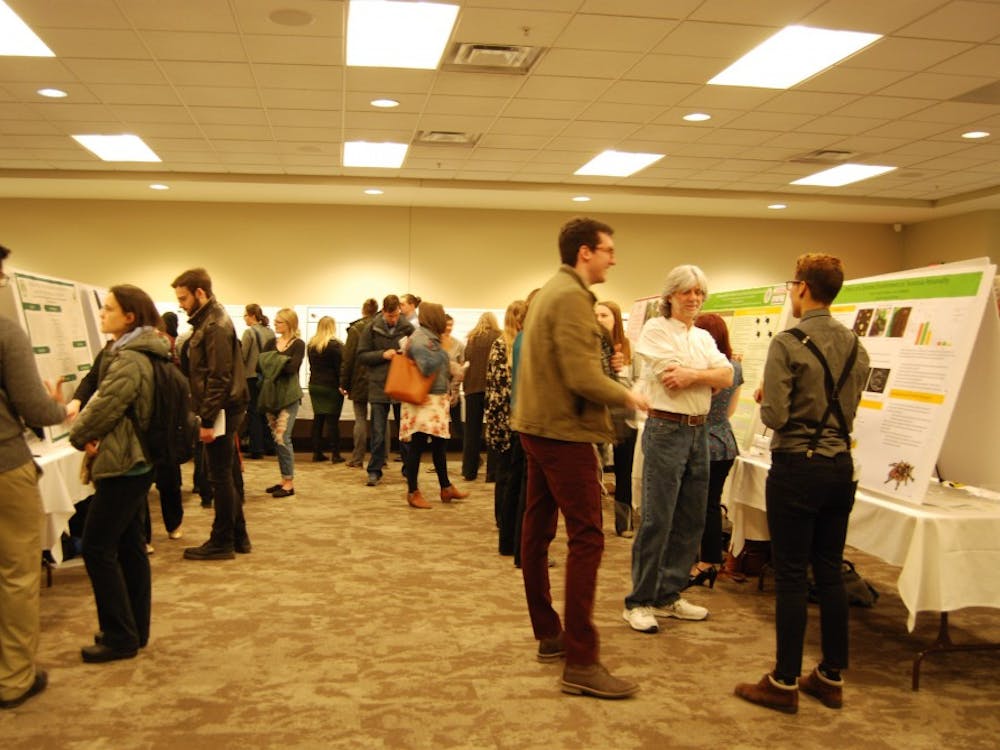