Zack Mason, a sophomore out of Toronto, was named MAC Golfer of the Week.

Zack Mason, a redshirt sophomore out of Toronto, was named Mid-American Conference Golfer of the Week.

This is his first award after an outstanding performance at the Joe Feaganes Marshall Invitational on Sept. 9-10 in Huntington, West Virginia. Mason ended the final round with a 68 putting him at a two-day total of eight-under 205 which put him at the third best three-round total in program history.

Last season Mason played in eight tournaments averaging a 77.09. In his first collegiate match he finished with a 224 at the EKU Intercollegiate. At the Desert Mountain Intercollegiate, he tied for 17th place with a five-over 221, he also finished 26th at the MAC championship with a 152.

In high school Mason went to Blyth Academy Lawrence Park and York Mills Collegiate, with an average below 74. He was the schools first player since 2007 to attend the state championships and was a two-time MVP and Golfer of the Year at York Mills Collegiate. On top of those accomplishments, he also claimed back-to-back city championships during his sophomore and junior year.

The Eagles finished in third place at the Joe Feaganes Invitational, where they set the 54-hole school record. The Eagles next outing will be on Monday, Sept. 30 in the Firestone Intercollegiate in Akron, Ohio. The following event will be the Health Plan Mountaineer Invitational in Bridgeport, West Virginia beginning on Oct. 7. Mason will look to continue his impressive play going forward. 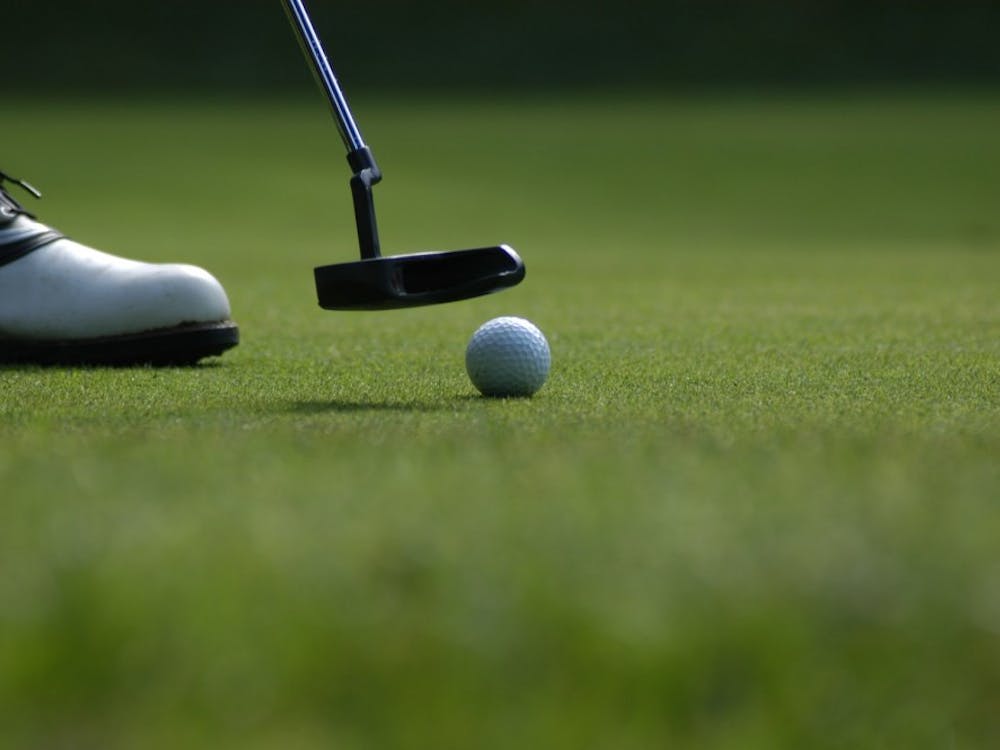