Smith is excited to serve and is looking forward to tackling the current concerns of faculty, staff and students.

EMU President James Smith being interviewed by FOX 2 news at the 9/11 ceremony of remembrance, to honor the lives that were lost, as well as the lives of the survivors. It was his fourth time attending the ceremony.

The Eastern Michigan University Board of Regents unanimously approved a three-year contract extension for President James Smith at their October meeting.

"I'm delighted to be here," Smith said. "I love what I do. I love who our campus is; I love our students."

Smith was appointed as president in July of 2016 and will now serve a full eight year term through 2024.

Board of Regents Chair James Webb echoed Smith's excitement of the extension.

"We had some disappointments over the years of some of his predecessors and as we observed what he's done at the university: the way he carries himself, his ideas, his ability to communicate. We were just delighted with him.

"Some of the things we've done here are things are things that every university is looking at doing."

Eastern Michigan University's Board of Regents discussed the upcoming opening of the new IHA Health Center @ EMU at their October meeting. The new health center is a collaboration between the university, St. Joseph Mercy Health System and IHA.

"I heard all the comments today about our students struggling," Smith said. "That's why we keep doing what we do every day."

The Board of Regents noted numerous accomplishments of Smith's in his time at EMU under student support and success with academic programs, stabilizing the budget and operations and facility enhancements.

Smith is excited to serve and is looking forward to tackling the current concerns of faculty, staff and students.

"I don't have that answer today but we're going to have to keep working at it." 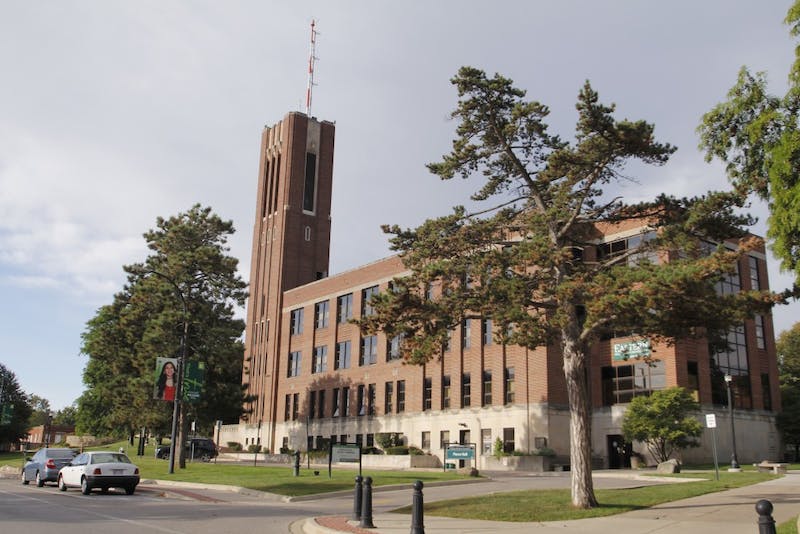 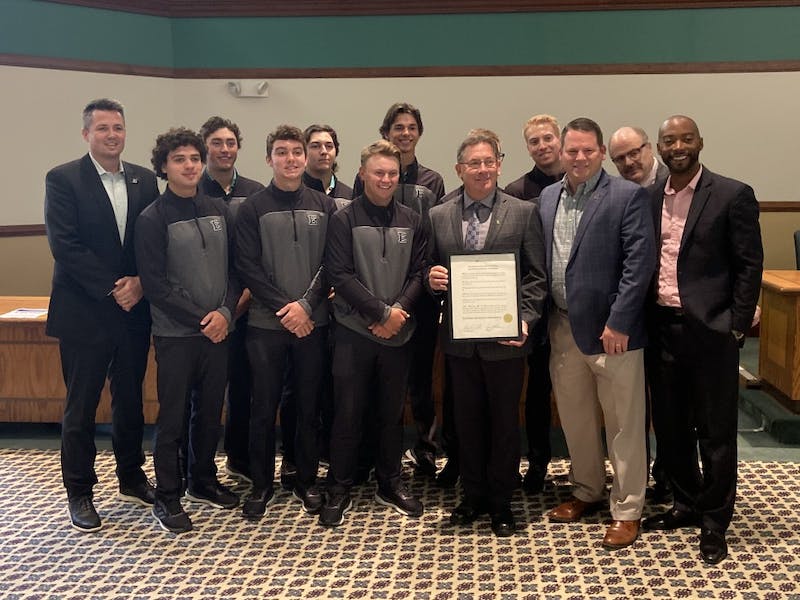 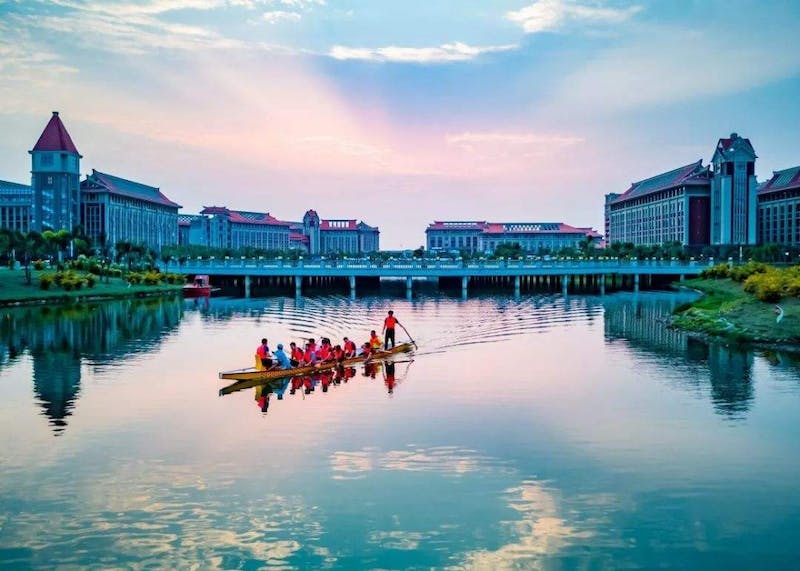