The existence of an “exhausted majority” suggests that Americans are displeased with their options and difficult to mobilize.

By Heather Weigel
Photo by Toa Heftiba on Unsplash

As an opinion columnist who specializes in politics, you would expect me to live and breathe the subject – and for the most part, I do. I became engrossed in politics the year before I attended Eastern Michigan and right before the notorious 2016 election, and I have been a political junkie ever since.

But, everyone has their limits – everyone hits a wall. I’ve been at that stage for nearly a month now – and I study and write about politics regularly. Politics, even at the basic conversational level, have become extremely exhausting. And this isn’t just anecdotal.

Sixty-eight percent of Americans feel worn out by news coverage – especially news of a political nature. Among the contributors to this feeling of exhaustion are disillusionment of the current state of the nation/the world, the excessive presence of countless news networks and sources (all with their own ideological tilt) and the dominance of politics in our everyday conversations.

In a culture of outrage and ideological conformity, it’s no wonder folks are exhausted. Some are tired of “political correctness” and view it as a set of rules they never quite learned how to decode. While I have participated in the campus culture for quite a few years now and have a firmer grasp on social issues and decorum, I can understand how environmental factors can hinder Americans from understanding them in the same way. They feel either patronized or ignored for their lack of “wokeness.” Their economic and social priorities deserve attention too, and they are continually feeling that they are not being represented – or that they are being portrayed in a way that negates their true intentions and experience.

Politics take up a lot of space as a conversational topic. It’s the elephant – or donkey – in the room. It is a dividing factor, and it has overshadowed topics, like sports and music, that people find common ground in.

Some have bought into the narrative pushed in the media and by politicians that all Americans are nakedly partisan – that everyone is either far to one side or far to the other.

A study called “Hidden Tribes” by More In Common, a nonpartisan organization, paints a different picture: that there is an “Exhausted Majority” in America that despairs rather than revels in division and polarization. They see most anger on screens rather than in their everyday lives. And they either view their lives not through a political lens or through a less rigid one than those who are more ideologically orthodox. They just want to “go back to talking about football” and may have political preferences for a more practical candidate who can bridge divides.

But those who deliver such a bridge-building message (my personal biases point to Amy Klobuchar) don’t get nearly as much attention in charged political primaries, especially when the conversation is framed around “boldness” and big ideas.

I believe much of my political exhaustion and identification with this “Exhausted Majority” is not for lack of political knowledge or disinterest with politics. It is better described as a “learned helplessness” where I know too much: that these moderate “bridge-builders” aren’t a cohesive group, that the trend toward polarization isn’t making Americans pleased with their options, that political parties and groups have wild misconceptions of one another. But saying these things – and backing them up with data – sometimes might as well be screaming into the abyss among the polarization, misconceptions and disillusionment.

The way forward to combat this exhaustion would ideally be through engaging Americans and convincing them that our government is representative of them. Some think that’s done through pushing the envelope to the left. Some try to pull in the middle. Some view the system as irreversibly flawed while others view our institutions as our saviors.

Engaging the “Exhausted Majority” is not a simple task, especially because it includes liberals and conservatives alike. Bridging these divides can become exhausting in itself, with little reward. But I’d rather be exhausted knowing I tried than as a result of idleness. 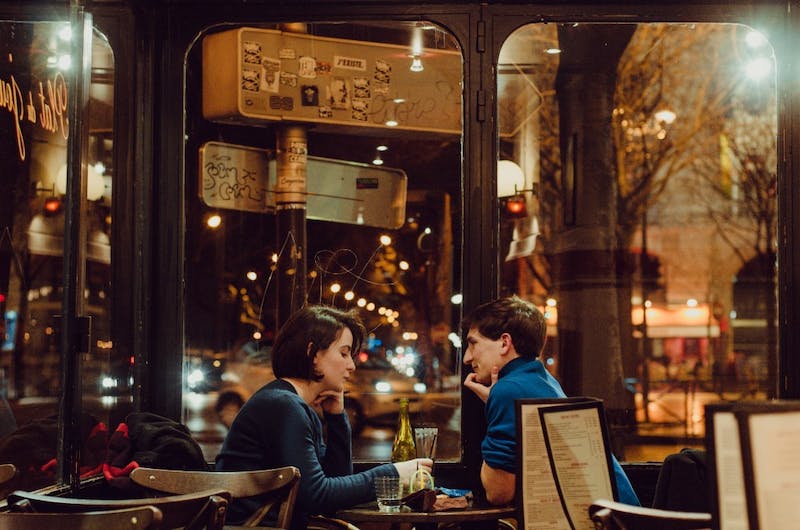 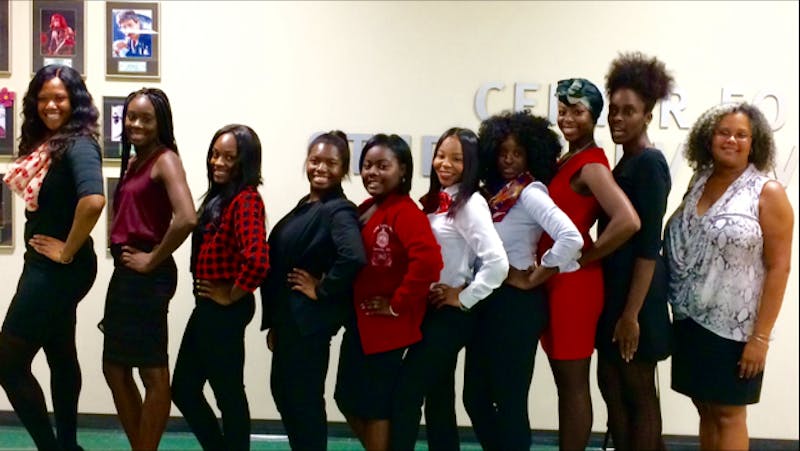