Review: 'Outer Worlds' is a new, sci-fi standout amongst RPGs

A violent, space sci-fi with humorous undertones, “Outer Worlds” crashed into the gamesphere on October 25th, 2019, with a boldness often lacking in today’s market. The game revolves around corporation and brand-owned societies, set far in the future.

Obsidian Entertainment manned the helm of this project, a familiar name amongst RPG fans for their previous titles including “Fallout: New Vegas” and “Pillars of Eternity.” Fans of the former will be pleased to know that “Outer Worlds” carries some of the familiar tone and feel of “Fallout.” From a complex character development system to a dense map filled to the brim with loot to plunder, players can get their hands on this gem for $60.

Most notable when first starting up the game is its intuitive character creation system. With a pool of points to disperse amongst six categories (Strength, Dexterity, Temperament, Charm, Perception, and Intelligence) the player is in full control of their character’s strengths and weaknesses. The protagonist is not bound to any specific character class, meaning as they level up, they can fluidly move between skills and abilities. The player is also allowed to fully customize their character’s appearance as well. Wildly colorful options mesh beautifully with the overall game design.

Visually the game excels in its vibrant environments. Extremely colorful in nature, the world is teeming with plant life and unique creatures. The planets are beautiful but harsh. No matter where you step there is danger. Though some view the graphics as a major plus, some may find it overwhelming or straining to the eye. Coupled with tiny font which many have taken issue with, the player may find themselves disoriented before they adjust. However, the game goes much deeper than just a flashy game world.

Spread over several maps, the worlds themselves are not especially large. What they do well though is that they’re very dense, meaning walk in one direction and stumble across a dozen things to do. Many buildings are accessible and contain tons of loot and possible quests. Missions also often contain moral choices for the players to make, each in turn affecting the world in different ways.

“Outer Worlds” also features a companion system, of which there are six options unlocked throughout the story. Each of the six follower options comes with a unique personality and skill set. The player can tailor and adjust their party’s skills to compliment their own however they’d like. Depending on which combination of companions you choose leads to unique missions and dialogue.

The dialogue is also one of the standout features. Branching dialogue options is possibly the best way to portray your character’s personality. Sarcasm, kindness, humor and more are built directly into the game. While speaking to NPCs, the player may feel like they’re playing “Fallout: New Vegas” again, as the system is quite similar.

Fans everywhere are celebrating “Outer Worlds” as a refreshing new addition to the gaming scene. While not a perfect game, Obsidian Entertainment did their best to bring a new, fun experience to their players. With fast combat and a fascinating societal structure, “Outer Worlds” is quick to be a favorite among many.

Since the game is so fresh, it’s no surprise there hasn’t been any official announcements for DLCs. Though with so much to do within the game, it should be awhile before the player base itches for any new content. Looking at Obsidian Entertainment’s history with successful DLCs, it’s something the playerbase can probably expect at some point. Available on PS4 and Xbox, “Outer Worlds” will come to Nintendo Switch and PC in the near future. 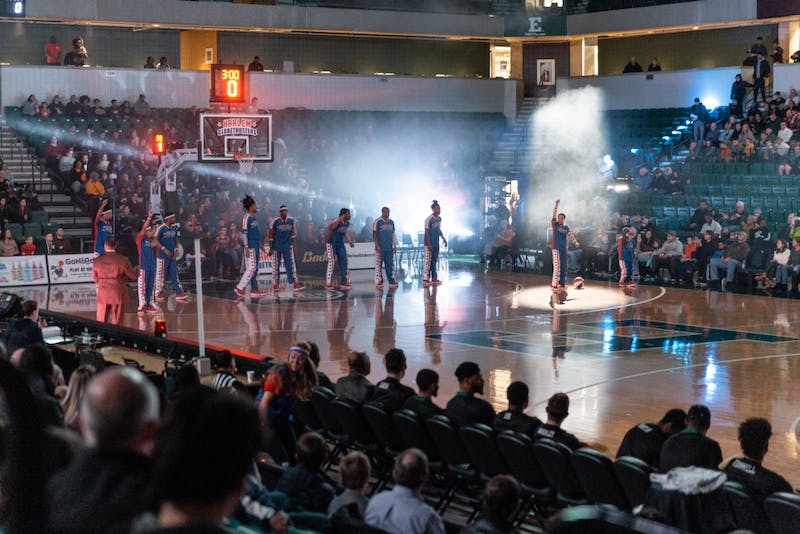