Frontier Developments brings a lifelike, fleshed-out simulation experience to fans everywhere with Planet Zoo. The game features realistic gameplay and animal behaviors and takes a unique focus on the welfare of the animals themselves. The game is being hailed as the spiritual successor to Zoo Tycoon, the business simulator from the early 2000’s. Released on Nov. 5, the game has been met with high praise from its niche audience and beyond.

Quite possibly the most interesting aspect of the game is the focus on animal conservation efforts. Instead of the animals acting as showy props to attract guests, Planet Zoo features them as unique creatures with differing needs. Each species requires biomes and habitat features that suit them, including things like temperature, fauna and enrichment.

Players are encouraged to release animals into the wild, thus being rewarded with conservation credits which allow the player to purchase new and different animals. Guests are also looking to have an educational experience and your zoo will perform better if it offers learning opportunities.

Behavior is something Frontier Developments decided to heavily focus on. All species display their own sets of mannerisms. Wolves take on a pack mentality and gazelles become timid and tremble when seen by too many visitors. Animals may even fight for alpha status within their enclosure.

Enclosures have to be tailored to fit an animal’s needs; they won’t be happy with four walls and a water dish. Instead, planning has to be put into every build. Luckily, Planet Zoo contains powerful build tools. Terrain manipulation is a very well-designed implementation in the game. Create ponds, burrows, caves, hills, mountains, whatever you’d like! The most impressive part of terraforming is that the animals will actually use the structures the player creates. Create an indentation into the ground or a wall and animals will use that area for shelter and privacy.

Categories such as habitat, nutrition, sociability and enrichment have to be kept in mind for every animal within the player’s zoo. This responsibility is not solely on the shoulders of the player, though. Employees can be hired to help maintain the general well being of zoo residents and guests. Vets keep your animals healthy, zookeepers feed them, mechanics keep the power on and so on. You can even hire security guards to deal with troublesome guests.

We're kicking off our first #WorkshopWednesday with the winner of our Animal Architecture competition: the Monkey Temple by Floss! You can download this from the Steam Workshop and add this to your Zoo! https://t.co/QRXJC4ej3L pic.twitter.com/S2X0Jmq9FO

Several game modes are offered to players. Career mode is a narrative-driven experience designed to familiarize players with the game and its mechanics, with challenges being throughout different scenarios. Franchise mode lets you create multiple zoos and connect with other players online through Planet Zoo’s Animal Market feature. For offline players in mind, Challenge mode is meant to fill that role by letting the player meet their own goals while dealing with a complex economic system. Finally, Sandbox mode is ideal for players looking to let loose with their creativity, as this setting lacks financial constraints.

Reportedly, some players have faced the issue of drops in frame rate. The game isn’t exactly light and does take a decent PC setup to run efficiently. Though, the development team is very responsive and actively listens to their playerbase and so most problems found will probably be cleaned up rather swiftly.

Players have been itching for a game like this for years. While its predecessor Zoo Tycoon was a fun and impressive game for its time, Frontier Developments has taken the original concept and expanded upon it. Now with powerful graphics and better technologies to create spectacular structures, Planet Zoo now reigns as one of the best simulation games to date.

Over fifty animals are available to play with in the game. From releasing majestic lions back into the wild to caring for their adorable cubs, the player is sure to have a blast managing their own zoo. Planet Zoo can be found on PC for $45. 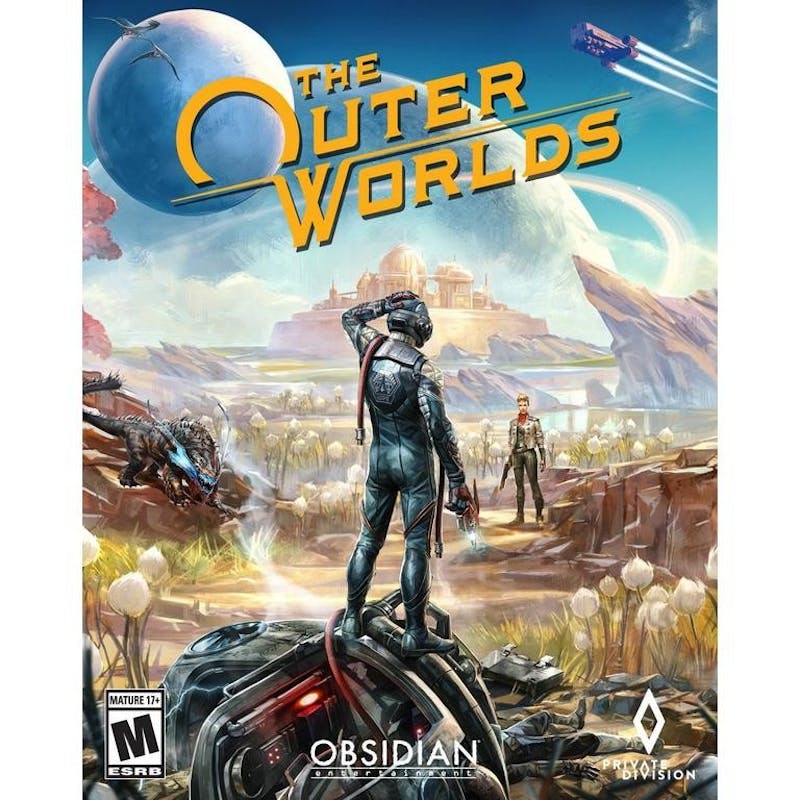 Review: 'Outer Worlds' is a new, sci-fi standout amongst RPGs

My most anticipated games of 2017