Dan Torrance returns in this horrifying sequel to the iconic horror film “The Shining.” But did it live up to the hype of the original?

Ewan McGregor stars as Dan Torrance in this sequel to one of the most memorable films “The Shining,” adapted from the mind of Stephen King. The original film centered around Jack Torrance and his wife and son after he accepted a position at the spooky Overlook Hotel. The supernatural forces within the hotel influenced Jack to leave his wife and child, Dan, in intensifying danger. “Doctor Sleep” fast forwards in time to focus on Dan Torrance after the first film’s events.

The creepy opening scene sets the tone of the film in a very interesting way. The year is 1980 and Dan is still being haunted by one of the ghosts from the Overlook Hotel: “The rotting woman from Room 237.” This scene is appealing because it shows a child dealing with a fearing presence. We are then introduced to Dick Hallorann, played by Carl Lumbly, who teaches Dan how to lock such entities away in the “boxes” of his mind.

One noticeable difference from the original film is that Dan and his mother are played by different actors, which somewhat takes away from the story.

Flash forward to 2011, where we are introduced to a now grown-up Dan. He is the definition of a mess - a straight up alcoholic who hasn't dealt with any of the troubles in his past. At this point his mom has passed away years ago and he still hasn't found the means to deal with such emotional baggage.

Stephen King's Doctor Sleep is NOW PLAYING in theaters. Get tickets to the new horror masterpiece - link in bio. #DoctorSleepMovie

Dan moves to New Hampshire after realizing he has hit rock bottom. He starts work at a retirement care center and gets the name “Doctor Sleep” due to his ability to know exactly when a patient would die.

We are then introduced to the best character in the film: Abra Stone, played by the fierce Kyliegh Curran. At her birthday party, it is shown she has 'The Shining’ - but it's more powerful than any of the characters shown to have such power.

"One of the scariest Stephen King adaptations in years." Stephen King's Doctor Sleep is NOW PLAYING in theaters everywhere. Get tickets now - link in bio. #DoctorSleepMovie

Rebecca Ferguson stars as “Rose The Hat,“ the main villain in the film and the head of the True Knot, a cult which gruesomely feeds on psychic children. Ferguson performs her role well and manages to come across as truly evil. Emily Alyn Lind also stars in the film as Snakebite Andi, another member of the cult with the ability to control minds. This makes for some pretty cool scenes in the film.

After introducing the characters, the movie goes to present day. The True Knot is starving due to them not being able to find more psychic children. They abduct and murder a boy who has the “steam” (supernatural abilities) in a gruesome way, since fear is the best way to extract steam from a child. This really sets the tone for a true horror film and puts the story in high gear as Abra senses the murder states away. She then makes it her mission to put an end to the True Knot clan.

#DoctorSleep featured fantastic world building, an incredible cast, and some truly astounding set pieces. I loved the mix of new lore and nostalgia intertwining. Seek it out! It’s an absolute shame it was so slept on. (Pun very much intended) pic.twitter.com/4WKDjNgPb6

Due to Abra and Dan both possessing ‘The Shining,’ they have stayed in contact with one another and Abra lets Dan know she needs his help. Abra also shows through the film’s great special effects that she may be a little girl but she’s not one to mess with, especially as she proves she has the most powerful ‘Shining’ of them all. The film also includes great references and cameos from the original film, even taking us back to the Overlook Hotel in the final battle.

Although it is long, any fan of “The Shining” will be satisfied by its sequel in all the right ways. The film has scenes so visually pleasing you’ll want to see them more than once. Check out "Doctor Sleep" before you meet your ultimate slumber. 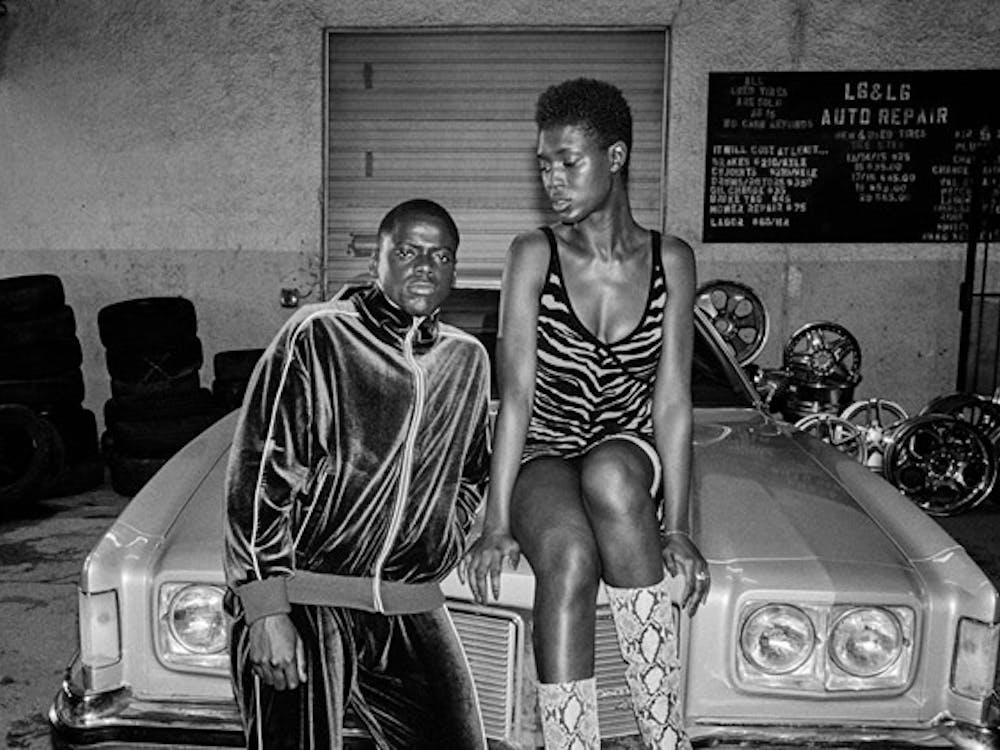 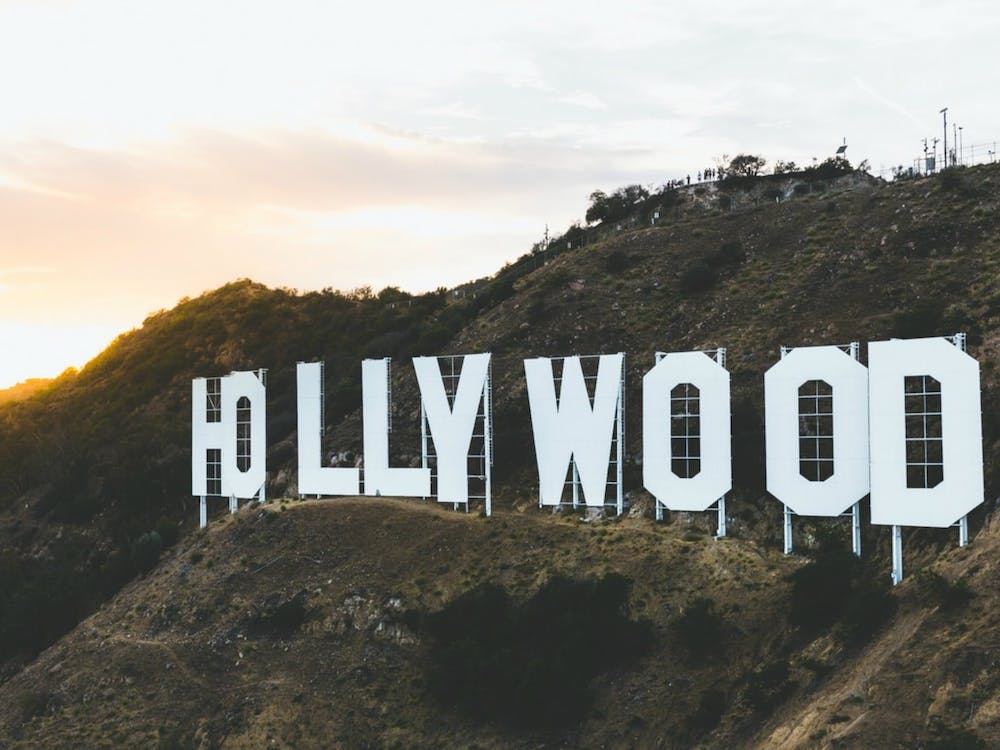