Advice: How to navigate the overuse of “toxicity”

If everything is toxic, then so are all of us.

“Toxic” is a word permeating popular culture; cultural and political problems are often boiled down to “toxicity” and people end their relationships with their “toxic” friends and partners at the urging of online armchair psychologists and “relationship experts.” If someone’s behavior is somewhat off-putting or they do you harm, whether intentionally or unintentionally, then they’re supposedly toxic. The term is used so often that it was Oxford Dictionary’s Word of the Year in 2018.

I am not often one to label other people’s behavior as “toxic” or “problematic,” but I still recognize that sometimes that is the case, and that despite the problems pop-psychology presents, it can be useful to point out things you find undesirable about others’ behavior. That said, labeling them as the sole “toxic” one puts all of the negative responsibility on them for anything negative which occurred in the platonic or romantic relationship. This is not entirely helpful.

I don’t always find it useful to label behavior as “toxic” - sometimes boiling down complicated human relationships to a catch-all, click-worthy term can muddy the waters rather than bring clarity.

I have often been annoyed at the notion that having issues with communication or mistakenly hurting someone in your life makes you a toxic person; I am of the opinion that it makes you human. Quite literally everyone has done something to hurt someone else, regardless of any pure intentions.

Despite this, sometimes what makes you “toxic” in the public eye is how you react to critiques of your character and behavior. Regardless of your intentions, hurting someone else and receiving that feedback should spark you to reflect upon your actions and work towards change.

Additionally, some good news is that being “toxic” isn’t a death sentence. Sometimes it simply calls for reanalyzing how you show up in your relationships with others. While it may cost you meaningful friends and relationships and give you regrets, being labelled “toxic” can inspire you to change that notion by changing your behavior.

However, something can be said about the frequency at which some use the “toxic” terminology to deflect blame rather than share it. Sometimes they may be doing the same thing in their own lives that they claim the “toxic” other people are doing.

Claiming yourself a victim to a “toxic” person and refusing to analyze how you show up in those messy situations makes you also - you guessed it - “toxic.” That is, if we’re following the logical end to the excessive use of that label.

Addressing “toxic” behavior, then, relies on both holding those who exhibit harmful behaviors accountable and refraining from labeling everything as “toxic,” which minimizes the supposed seriousness of the term.

If everything is toxic, then so are all of us. If you have found yourself being the “toxic” one or writing others off as “toxic,” some self-reflection may be useful. We all should be aware of how we show up and contribute to spaces. But we should also recognize that hurting and being hurt are part of the human condition and require reflection rather than deflection. 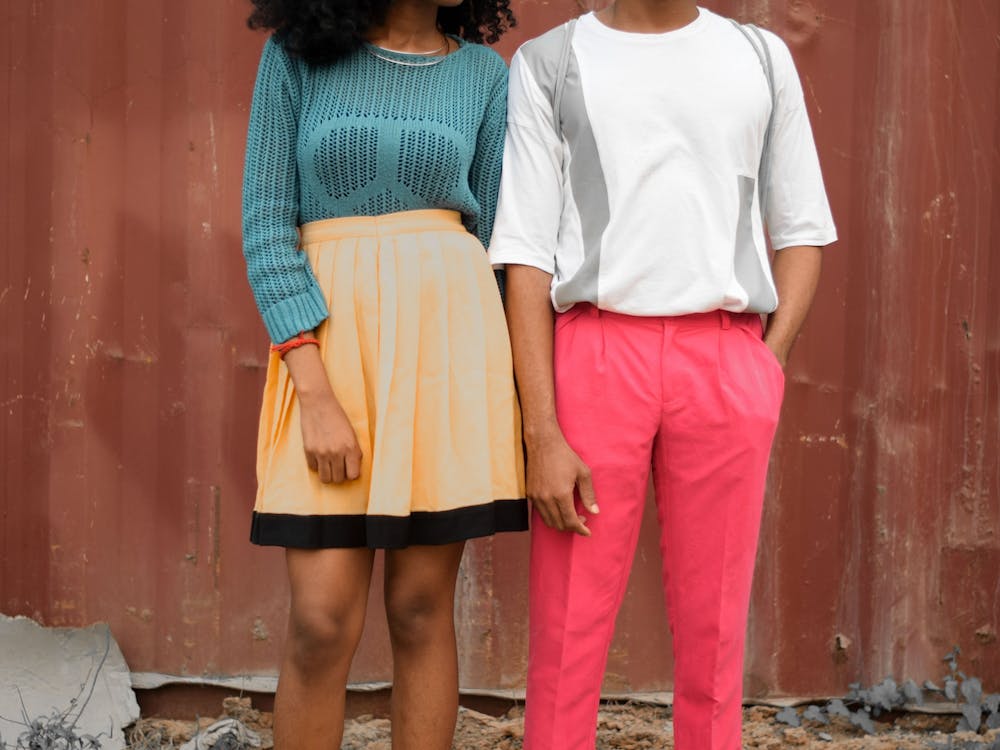 Advice: Relationships are only what you make them 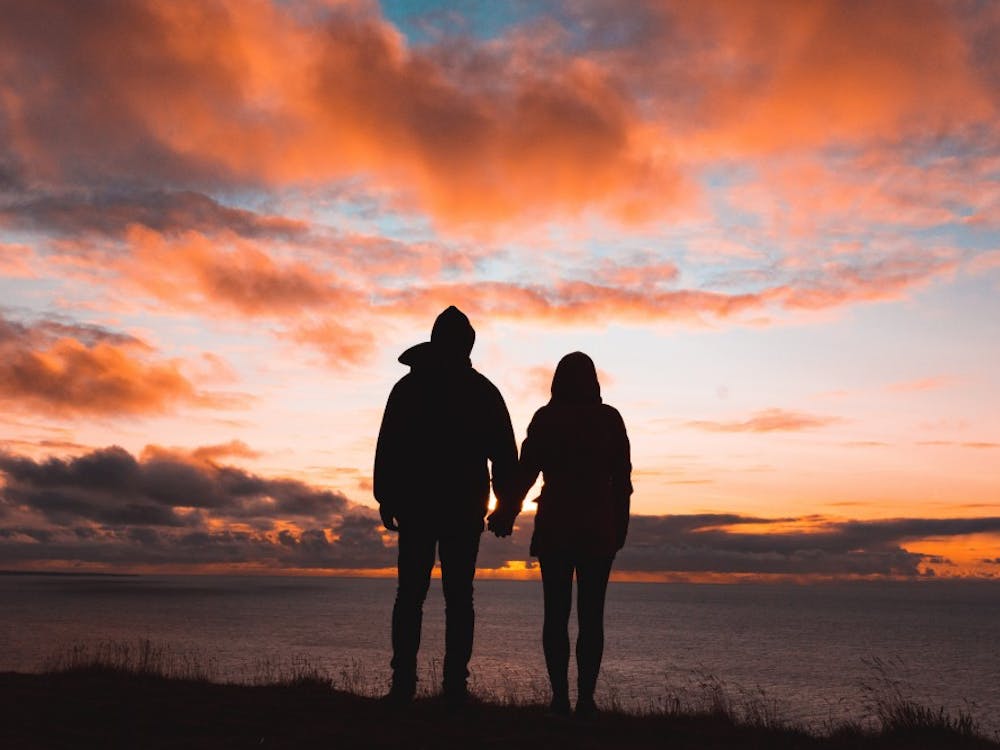