An uplifting musical performance by The EMU Jazz Ensemble in Pease Auditorium occurred on Tuesday, February 12.

The EMU Jazz Ensemble played for an audience on Tuesday, Feb. 12 in Pease Auditorium. The ensemble featured compositions and arrangements written by female jazz composers.

The performance consisted of eight jazz songs, two accompanied by vocalists. The Jazz Ensemble has 18 musicians, one sole vocalist and one doubling as a trumpet player and a vocalist.

The band practices twice weekly on Tuesdays and Thursdays from 5:00 p.m. to 6:30 p.m. in preparation for their various concerts throughout the semester. Their performances attracts a widespread audience.

The concert started off with an introduction of the group and the playing of “Walkin’ and Swingin” written by Mary Lou Williams. This song highlighted Williams, a woman who has played a role of importance in the jazz world. Before each song, a brief background was given in order to give a deeper understanding of the tone to the audience.

The first vocalist, Clare McCloskey, a vocal music education major, sang “How Insensitive” by Antonio Carlos Jobim, arr. Clayton. McCloskey explained what it is like for her to sing jazz at EMU as well as her aspirations towards a message that the audience can take away with them.

“I am one of the first vocalists that they have ever had that is just a vocalist and not also one of the instrumentalists. It is really cool being able to work with all of these really talented musicians and perform a genre that you don’t always get to. There is something about jazz, when you get into it and you're playing and singing with everyone there is just a moment where you get into the groove, where you feel it. I hope that the audience can learn that jazz isn't just for the older generation. It is something that the newer generation should pick back up. Don’t let the name ‘jazz’ scare you,” said McCloskey.

Demeatry Dominick Brooks has played trumpet and sang jazz at EMU for three years. He is a self taught jazz singer through listening to famous jazz singers in his free time. However, he says that the ensemble has allowed him to grow greatly as a performer both on voice and trumpet.

“The jazz band offers many opportunities. Some people who are members of the ensemble, form their own jazz combos or small groups and are able to get gigs. So being in the Jazz Ensemble offers many enriching opportunities,” explains Brooks.

Carter Coyne plays the trumpet at EMU. As a freshman, it is his first year in the jazz band. He defined the most rewarding and challenging aspects of performing for an audience.

“The most rewarding thing about being in the jazz ensemble, is definitely being able to perform for other people. Being able to show off the hard work you have done, alone in a practice room or in your dorm. The most challenging aspect is the fear of making a mistake and it being very noticeable for the audience. There are a lot of times where we can make mistakes in the music and the audience won’t notice, but there are also times when people can really notice. But through practice and rehearsal, things tend to go well,” Coyne expressed.

This semester, the EMU Jazz Ensemble has two more events. They were asked to perform at the local Ann Arbor Jazz Club, Blue Llama, for brunch and will have one more large concert at EMU in Pease Auditorium on Tuesday, April 7.

“I hope that our jazz concerts can get people more into the jazz style. I feel that it is very important, especially in America, because that's kind of America’s own music that we have made. I just want people to be able to appreciate jazz as much as I do. Come to the jazz concerts,” added Coyne.

For more information on upcoming events for the School of Music and Dance, visit their website. 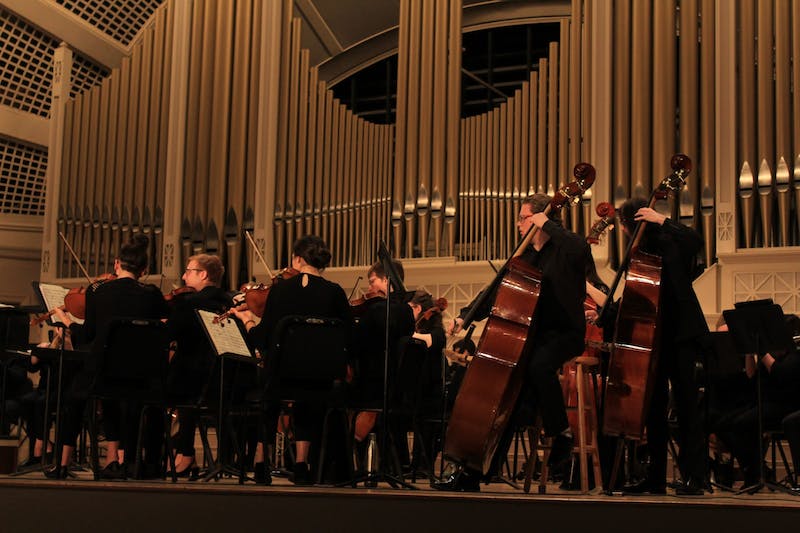 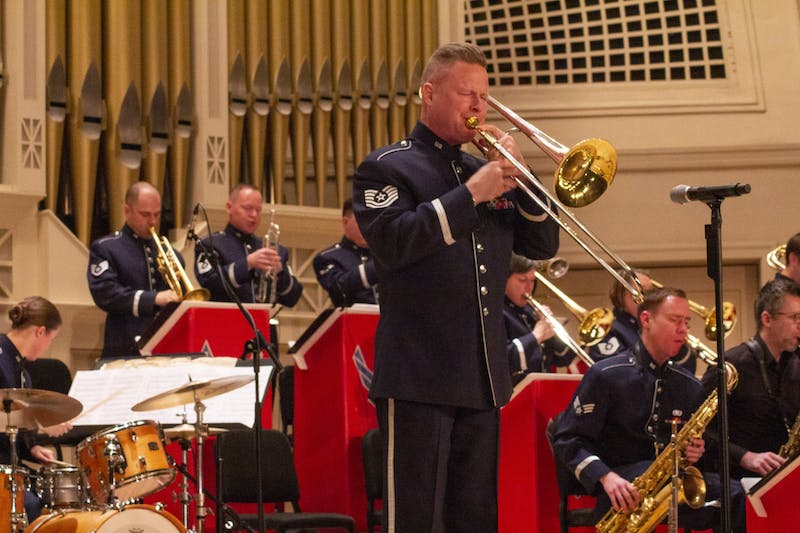 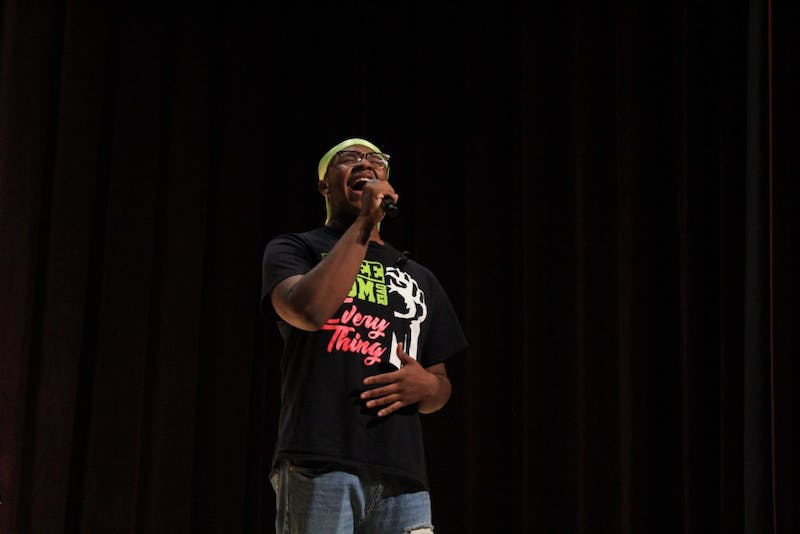