Several programs in the World Language Departments at EMU will be phased out. The EMU Board of Regents voted on Thursday, Feb. 13 to phase out some programs while consolidating others.

The following programs will be phased out by EMU:

“I want to commend the leaders and the faculty of the Department of World Languages for this action,” said Regent Dennis Beagen at the meeting. The board passed the resolution unanimously.

“It's important to note that the consolidation still means that students can become [foreign language] teachers, just that the existing programs will have a K-12 focus versus some being exclusively targeted to high school teaching, or secondary education,” said EMU Executive Director of Media Relations, Geoff Larcom.

All language core courses will remain and a new program in Bilingual Education will be added in all four languages currently offered at EMU, according to Jeff Popko, Head of the Department of World Languages. The number of majors in the department will go from 16 to 11 after the changes, which is a response to lower enrollment at EMU, Popko said.

The move comes as Michigan has been experiencing a teacher shortage for years. Enrollment in teacher education programs across the state has seen a rapid decline for years. In 2008, there were over 23,000 students in Michigan enrolled in such programs, and by 2017, that number dropped to only 6,800.

School districts in communities like Flint and Detroit have been most affected. At the start of the 2018 school year, Detroit Public Schools still had 250 teacher positions unfilled.

The other two language programs at EMU, German and Japanese, are not affected by this decision and those existing majors will remain the same at this time. 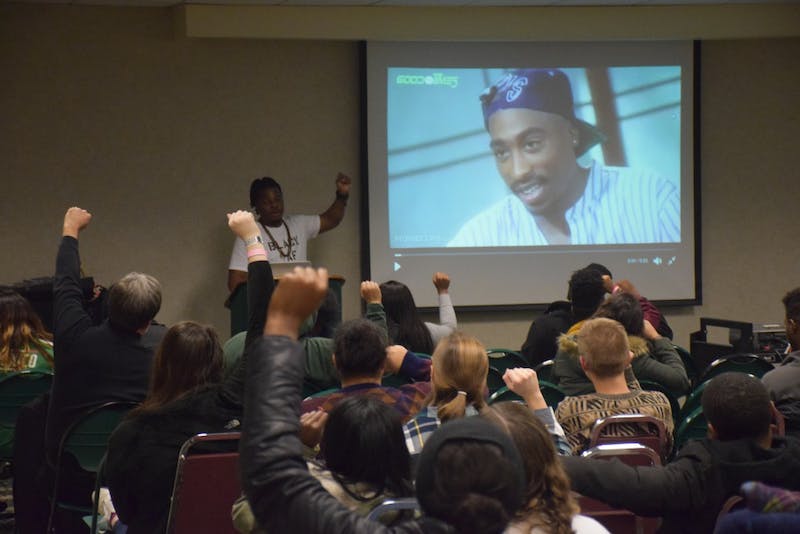