The bewitching series from 1998 gets the reboot treatment with dark cinematic themes.

"Charmed" is an American fantasy drama starring three sister witches whose power awakens after tragedy strikes, setting the sisters on their path to save countless citizens. This new version features new sisters - Macy Vaughn, Mel and Maggie Vera instead of the Prue, Piper, and Phoebe from the original series. Madeleine Mantock, Melonie Diaz, and Sarah Jefferey play the "Power of Three" in this newest adaptation.

The first season is set in the fictional Michigan town of Hilltowne following the death of the sisters' mother - similar to the original,which began with the death of their grandmother. In this revamped version, however, the sisters have no knowledge of Macy, the oldest sister who is half African American and finds herself drawn to the sisters three months after their mother’s death.

Another great component in the series is Mel being a lesbian. The series showcases an LGBTQ relationship in a very genuine way, making a queer relationship a central storyline while not perpetuating stereotypes.

There's danger in the air. #Charmed returns Friday at 8/7c. Stream free next day only on The CW App!

In this version of the series, Rupert Evans stars as Harry Greenwood, the sisters' "white lighter" who serves as a mentor to them while also hiding secrets of his own. The series has a strong feel of cinematic themes, from the direction of the story line to the way the characters interact with one another.

Another great component of the series is this version's portrayal of diversity. The sisters are all of Latina descent, with two of them being Afro-Latina, making for some pretty great exploratory story lines set around different avenues of magic. The series does very well with its new elements carrying a familiar story, pushing the series to new levels of bewitching entertainment.

Big witch energy. Stream the latest for FREE only on The CW App: Link in bio. #Charmed

Along with the series' new elements, the action alone is worth watching. Set in the modern day, the special effects are definitely up to par. The action in the series is on a new level, with the sisters truly showcasing those "Power of Three" vibes in a similar manner to the original.

Although the series is a reboot, there is little-to-no tie-ins with the previous series, besides the Book of Shadows and a brief mention of Melinda Warren early on in the series. "Charmed" also does a great job balancing its witch themes with its family themes as well, making sure to showcase how important and powerful a family bond can truly be.

The series is a great portrayal of sisterhood, showcasing strong women fighting for what’s right. Although others have been turned off from the series solely based on it being a reboot, I would like to give the series my stamp of approval. Tune into Charmed and witness the new "Power of Three."

I give this reboot 5 out of 5 Swoops. 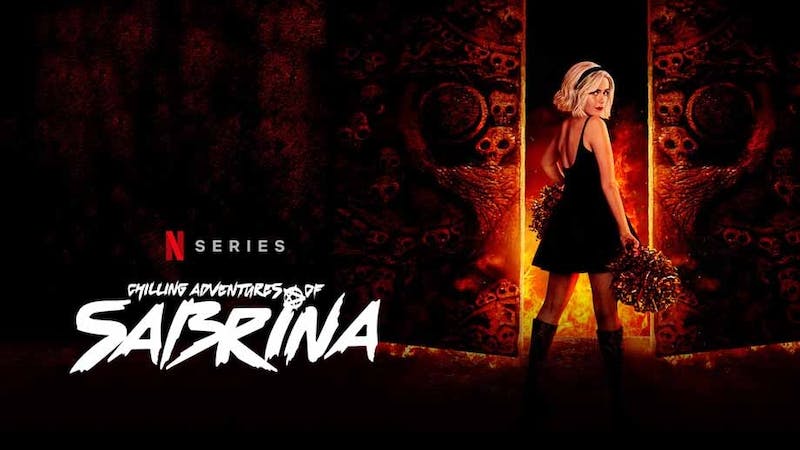 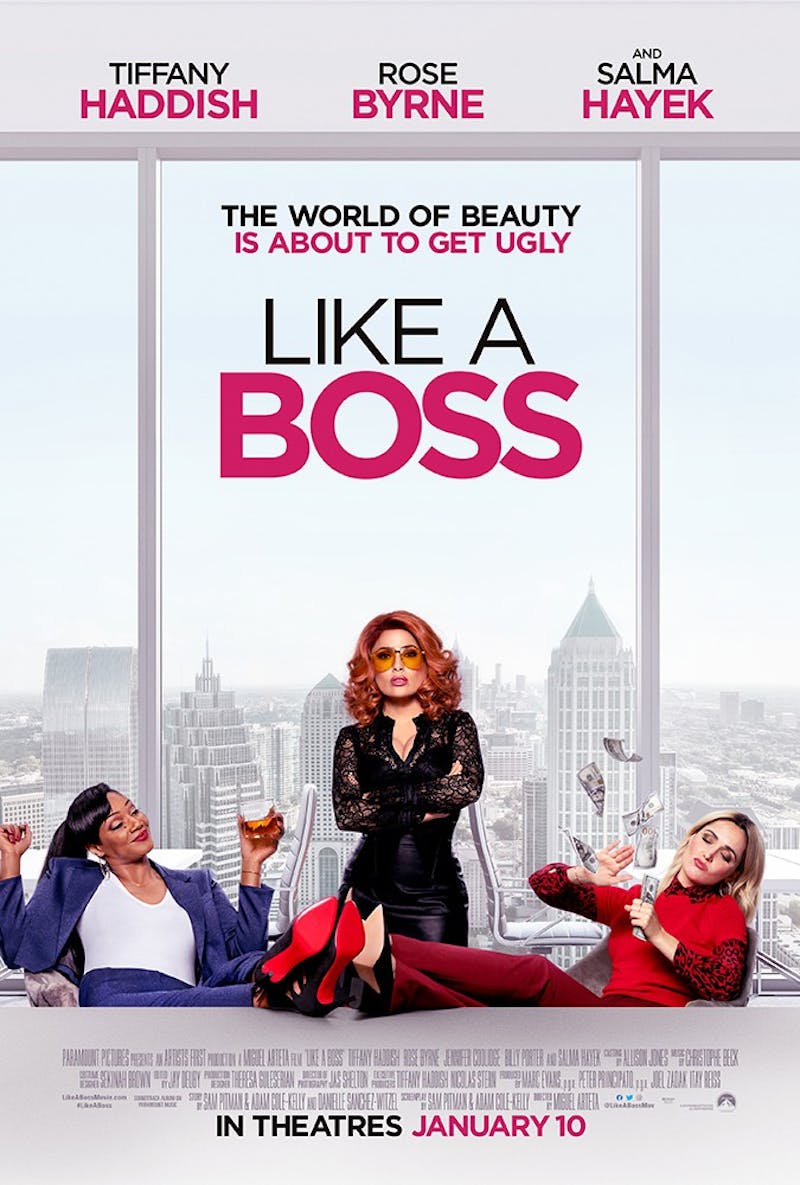 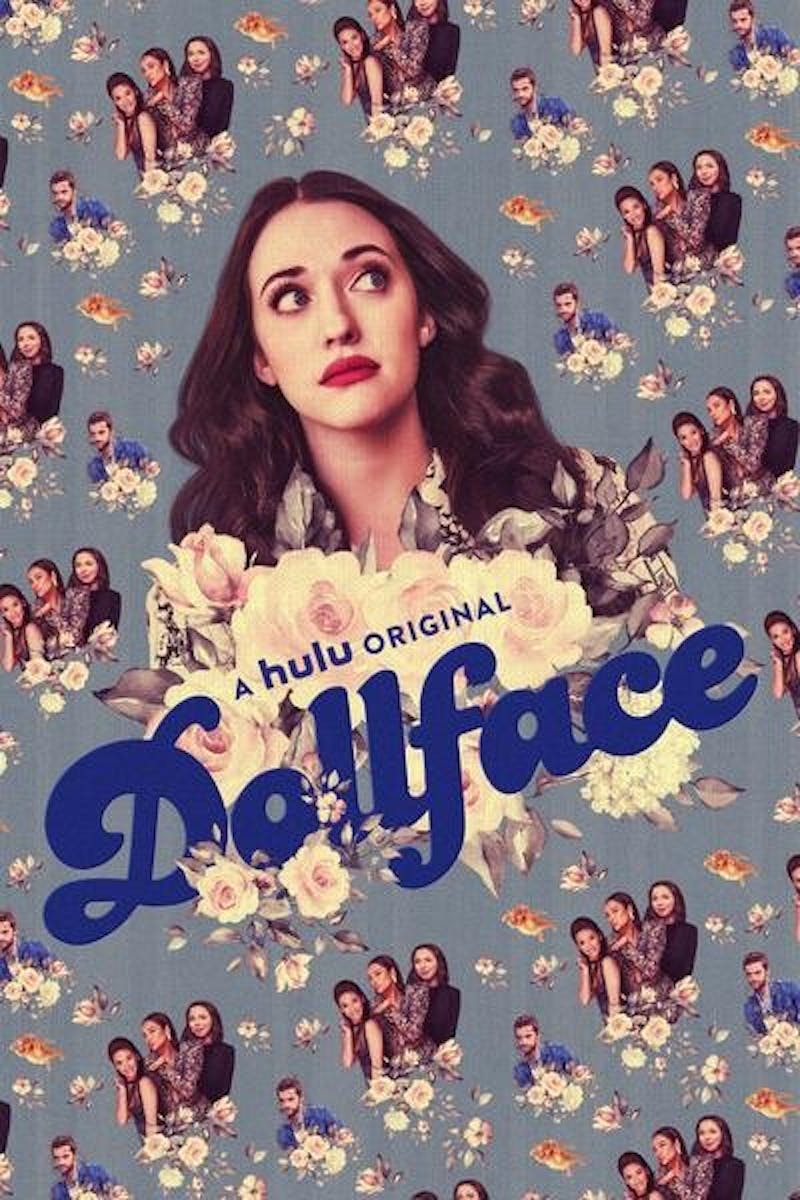