The Eastern Michigan Board of Regents agreed at their Feb. 13 meeting to allow Civic Media Group LLC (CMG) to build and operate electronic signage “at strategic locations” on the University’s campus.

The agreement would allow the signage to be operated by CMG for a period of 30 years. At the end of the 30-year agreement, EMU will obtain ownership of the signs as well as any capital or otherwise structural improvements to the property.

In the agreement, it is stated that CMG will be responsible for all costs associated with the operation and construction of the signage. CMG will pay to the university a monthly rent at 25% of the “previous month’s net signage values” according to the recommendation made by the board. In addition, 25% of the ad space provided by the signs will also be permitted by the agreement to allow EMU to promote itself and university events, and in so doing the agreement allows the university to utilize two sections of the ad rotation on any of the signs.

During the Board of Regents meeting, university spokesperson and executive director of media relations, Geoff Larcom, described the signs as billboards.

Examples of signage, including billboards, used by the university are visible on the Division of Communications website under “brand samples.”

In the agreement, it is mandated that CMG will maintain the upkeep of the signage. In addition, CMG is prohibited by the agreement to promote or show any adult content or tobacco products as well as any political, ideological or religious messages. CMG will obtain general liability insurance for the signs at a minimum of $1 million.

According to the university, the fiscal implications of the sign are an estimated $2.5 million over the agreement period of 30 years. Sources of revenue consist of the university’s ad space, the university’s share of the net revenue split, avoided upfront capital to avoid signage and the avoided cost of sign replacements for the 30-year period.

In a move to increase university funding, EMU has entered similar partnerships in recent years. At the June 21, 2016 Board of Regents meeting a ten-year contract, beginning July 1, 2016, was agreed to with Compass Group North America – Chartwells Higher Education (Chartwells) in which on-campus dining operations were privatized. At the Dec. 17, 2017 meeting of the board, an agreement with Preston Hollow Capital LLC permitted LAZ Parking to operate EMU’s parking services in a public-private partnership. The dining partnership is estimated to bring the university $40 million over the life of the agreement. In the LAZ Parking partnership, EMU received an upfront payment of $55 million.

In December 2018, EMU extended the campus laundry equipment partnership that it has held with Wash Multifamily Laundry System for additional 10 years. The approximate yearly revenues provided to the university through this agreement is $85,000, which is close in value to this most recent signage agreement. 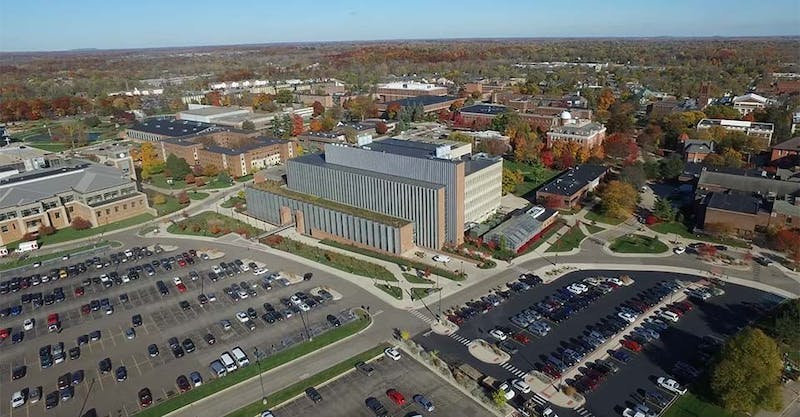 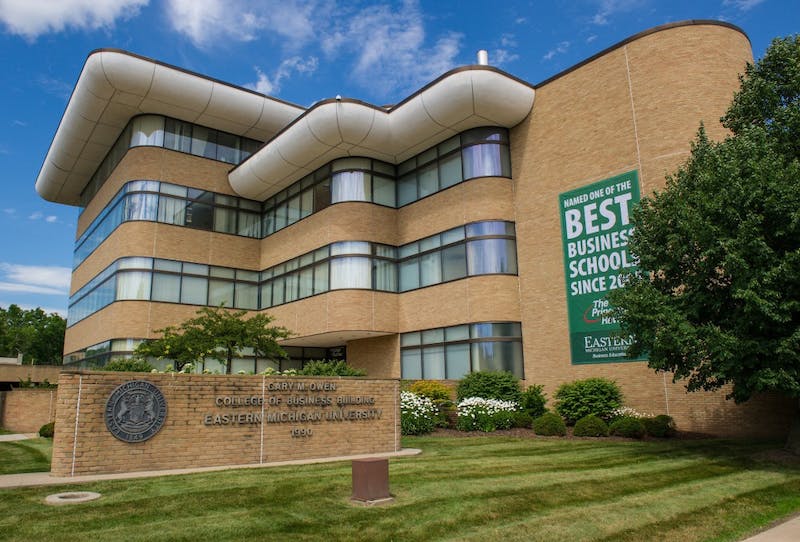