Michigan has come into the spotlight, and its reforms are being put to the test. It makes one wonder: what's next?

In 2018, Michigan cemented its status as a state to look at for electoral reforms, as all three 2018 referenda passed handily. While Proposal 1 legalized recreational marijuana in the state, Proposals 2 and 3 addressed such issues as gerrymandering and voter access, both passing with over 60 percent “yes" votes.

Proposal 2 transferred the power of drawing Congressional districts from the state legislature to a 13-member independent redistricting commission. This was essentially to offset the power of a majority one-party government in “gerrymandering” and ensuring control in the government by “packing” and “cracking” the opposition vote. Following the 2010 census, Michigan Republicans had a “trifecta” in the government (holding the governorship and both state legislative chambers) and exerted such power.

While the issue of gerrymandering has received considerable energy from the Democratic side, it remains a mostly bipartisan issue, with related referendum in other states, like Ohio and Colorado, also being approved. Most of the effects of this proposal will be relevant following the 2020 census, which is currently being collected.

Proposal 3 included a significant amount of reforms, which were applicable beginning with the 2019 elections. These reforms were solidified in the Michigan Constitution rather than by statute and include straight-ticket voting, automatic voter registration, same-day voter registration, and no-excuse absentee voting during the 40 days before an election, all of which make it significantly easier to vote.

It is likely we will see more effects during this primary of increased absentee ballots and same-day registration, especially on how they affect voter turnout and clerk staffing. According to mLive, highly populated Michigan counties such as Kalamazoo and Washtenaw Counties have seen a “healthy increase” in voter registration and doubled the number of absentee ballots from 2016.

While this could present some issues in tabulation, Secretary of State Jocelyn Benson has pushed for easing the challenges to clerks by allowing them to begin counting absentee ballots before Election Day. She explains in a Michigan Radio interview that “... if you have twice as many ballots that you’re counting as you were in the past election cycle, you need more time or you need more machines.” It is possible that the increased absentee ballots and voter registration will draw out voting for a few hours absent early tabulation, though it is likely not comparable to what happened in Iowa. An episode of Michigan Radio’s Stateside addresses Benson’s proposal, which hit a wall in the legislature.

The straight-ticket voting feature won’t be applicable until the general election in November, as voters in the primary will either receive a Democratic or Republican ballot, given they choose a partisan ballot at all.

One idea is to make those who are turning 18 by the general election able to vote in the primary, a reform present in a third of states including our neighbors Ohio and Indiana. The push for this reform is strongest by those who emphasize increasing young voter turnout and those who find the nomination process to be an integral part of the general election.

There is currently nothing in the Constitution (or the corresponding 26th Amendment asserting the right of 18-year-olds to vote) which prohibits states from allowing 17-year-olds to vote in a primary or caucus, and state parties could argue for allowing them to vote by asserting their First Amendment freedom of association rights, requiring no official legislative action. Currently, those who are 17 and turning 18 by the general election are allowed to pre-register to vote in the general but remain unable to vote in the primary.

Given that this reform does not take an amendment to the Michigan Constitution or official state legislative action, it is something to look into, although cementing it through statute or amendment would increase its staying power. I would be in favor of such voting expansion.

Other reforms are online voter registration, relaxed voter identification laws, less restrictive ballot access laws, ranked-choice voting, and the joining of the National Popular Vote Interstate Compact. Note: these are only suggestions for meeting the general goal of increased voter access; not all of them are necessarily conducive to election security and stability.

There have also been attempts to restrict ballot access. One notable attempt is former Gov. Rick Snyder’s Michigan House Bill 6595 which created a distribution requirement for the collection of signatures to put issues on the ballot; signatures in any individual district could not exceed 15 percent of the total collected statewide, creating a significant roadblock to ballot access by making any initiative petition require signature collections from seven congressional districts at minimum. The bill, however, was overturned by a court ruling in late January 2020. Other restrictive measures include strict requirements for registration and voter identification laws.

While there are no likely voting rights-related measures on the Michigan 2020 ballot, there is some advocacy in the works for reforms such as ranked-choice voting. My inclination is that state parties and officials are looking to see the impact of the 2018 reforms before seriously considering any further resolutions, and I approve of this hesitation. While I personally am in favor of the measures which passed in 2018, I’m a bit reluctant to pursue more reforms until there is more data available and all current reforms are put to the test. The ballot restrictions, however, have also probably deterred advocacy groups from pushing for ballot access pending the Michigan Supreme Court’s decision on the standing of HB 6595.

Regardless, I look forward to seeing how increased ballot access affects the primary on March 10. 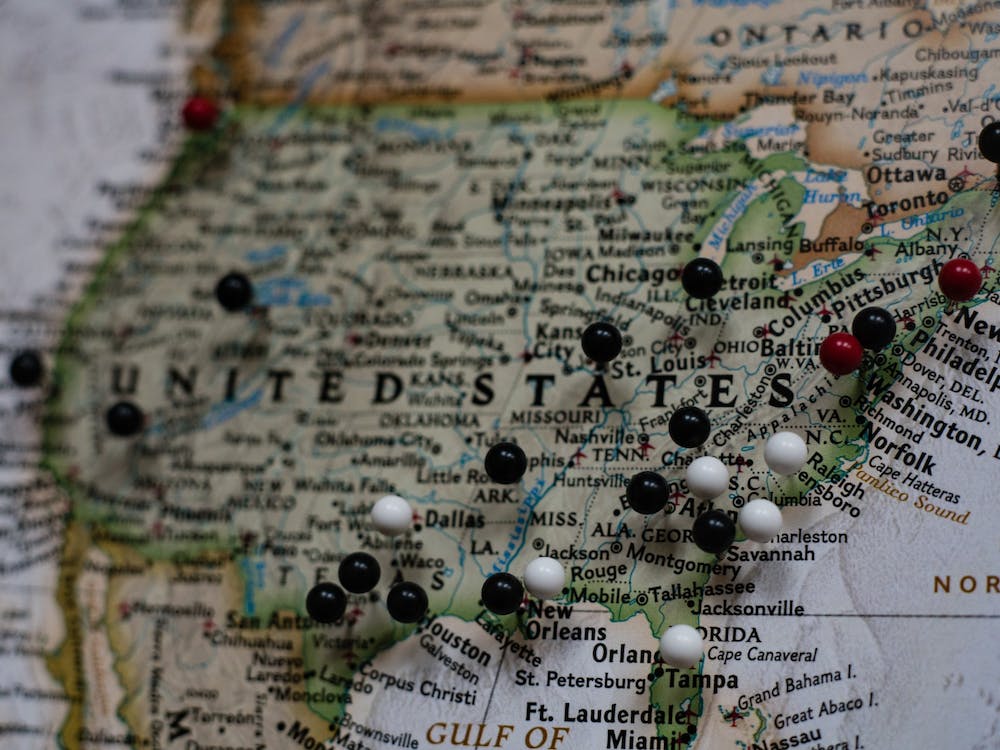 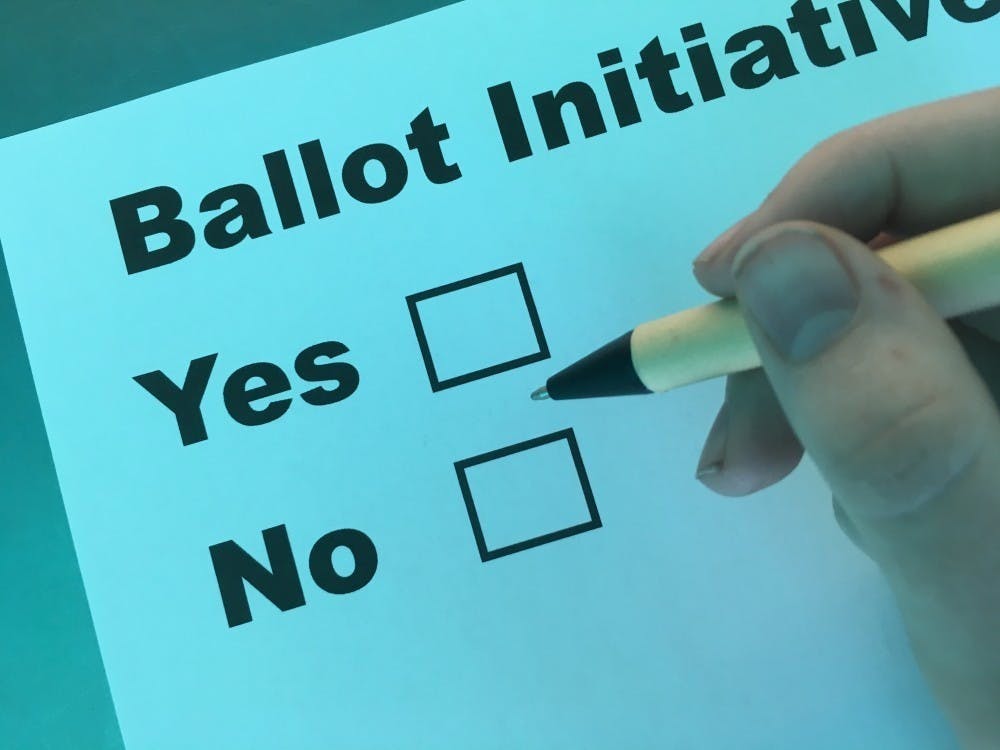