People continue to believe in sexist and misogynistic values that are unfortunately still deeply ingrained in society.

Throughout this global pandemic, politicians have had to make some difficult decisions regarding what to do to keep people safe during this time.

The President and most government officials from all parties have advised people that it's safest for everyone to stay home in order to slow the spread of the coronavirus, and save lives. Governor Whitmer has done the same, but been faced with some of the harshest backlash and criticism.

Now this is the question that must follow: Is the harsh criticism a result of Governor Whitmer being a woman? Myself, and many other people, believe it is.

Of course, many would think not every person’s reaction is because of the fact that she’s a woman, but what if it is? Most of the people complaining, and the people even going as far as protesting outside of the Capitol Building with assault rifles, are white, conservative, and Trump supporters.

These people support a president who has spoken in a sexist manner tons of times, and who has even been accused of sexual assault and harassment by many women.

The word “liberate” implies that Michiganders need to be freed from imprisonment from this horrific governor -- A governor who is trying to save the lives of her citizens because of a deadly disease that is present throughout the entire world. A governor who is setting orders similar to those that officials in almost every place in the world are setting.

Do you really think that the same reaction would be provoked if Trump said the exact same words? Do you think that his supporters would be protesting outside of the White House with killing machines if ‘their’ president “told them what to do”?

And yes, it is also partly because Whitmer’s values are on the opposite side of Trump’s regarding the political spectrum. But I believe that if a liberal white man did the same as Whitmer, there’d be much less uproar from conservatives.

It’s not just that these people disagree with her, which would be okay, but these people are filled with hatred. Many protesters have been carrying assault rifles, some comparing her to Hitler, and others seen with ‘Whitmer’ dolls hanging from a noose.

At this point it’s hate ruling these protests, which is an even greater implication of misogyny at work.

This hate is going on while some Republicans and even Democrats criticizing Whitmer don’t even realize their thoughts are partially due to the fact that she is a woman. Sexism is deeply ingrained in our society like every other system of oppression.

This is a time when you need to question yourself and look at situations in reverse to really recognize your internal prejudices. This is a time where you should question the people around you as well and speak up for what you believe in.

Creating conversation and spreading awareness about these issues that have been deeply rooted in society for centuries is the only way there will ever be true change. Governor Whitmer is doing her best to keep you safe from a virus. She didn’t create it, she isn’t trying to tell you what to do, and she is definitely not the only politician setting restrictions.

As much as having to stay at home sucks for everyone, understand that this time is hard for everyone and be glad that Whitmer cares about her citizens enough to do her best at keeping them safe. 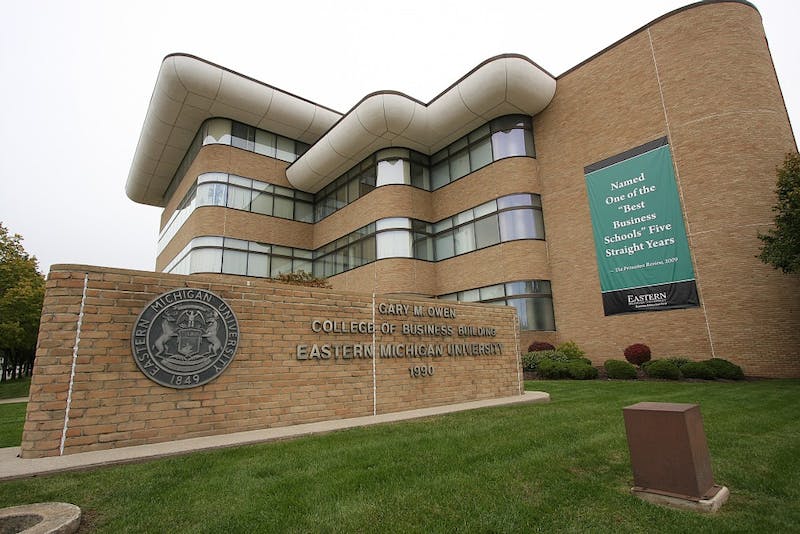 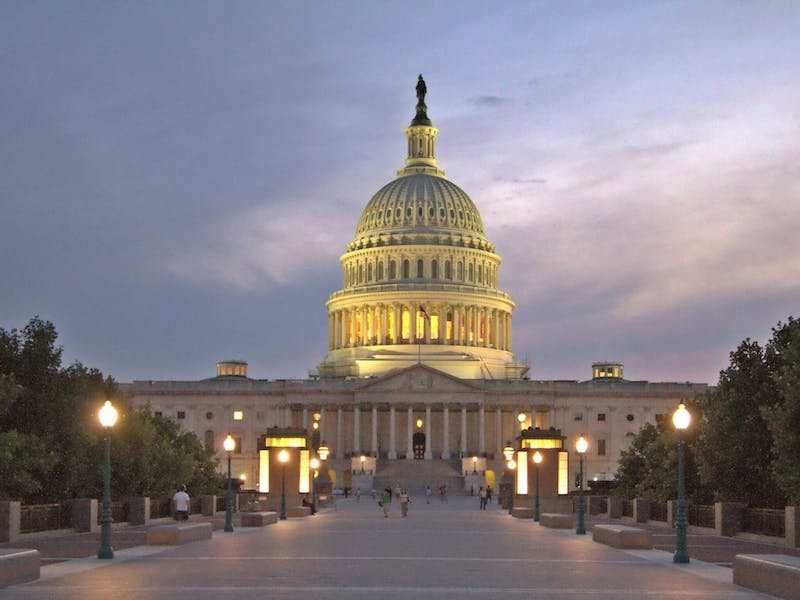