Review: 'Adventure Time: Distant Lands' brings back a childhood favorite for many

Adventure Time is a childhood classic for many Millennials and Gen Z. The show remains in the hearts of fans even years after coming to an end.

However, the story now continues with HBOMax’s new series "Adventure Time: Distant Lands." This series is an exciting extension for those who love the original show. So far, only two episodes have been released, of which I will be talking about the second one: Obsidian. Caution: spoilers ahead!

This episode follows Princess Bubblegum and Marceline in what appears to be several years into the future. The series finale of Adventure Time showed PB and Marcy kissing, which was a huge revelation amongst fans. This episode showed viewers that their relationship has still held up over the years and is just as cute as ever. It appears that they both live at Marceline’s cabin.

It’s nice to see a realistic relationship between women in a cartoon. I remember being so excited when I found out that they wrote Marceline and Bubblegum as a couple in the original finale. To see them represented in such a nonchalant and domestic way makes me super happy. It isn’t made into a huge deal in Obsidian, they are written just how any other couple in a television show would be. The normalcy is important when representing queer relationships as it doesn't alienate them further from straight relationships.

We also get to see that Simon (aka Ice King) is still present in Marceline’s life. Once he was fully able to remain as Simon, it seems he has taken more of a fatherly role for Marcy, often visiting her and PB. After seeing how much Simon cared about Marceline when she was young, it was very heartwarming to see that they still keep in touch.

In this particular episode, we get to see more of Marceline’s past with her mother. There were scenes shared in the original series, but Obsidian explains it in a little more detail. We see that Marceline’s mother had been sick, and once she left Marcy alone, it allowed her to meet Simon. This was sort of a puzzle piece that clicked for Marceline’s backstory.

The story arc of the episode also allows us to see some background in the earlier stages of Marceline and Bubblegum’s relationship. The big fight of the episode is centered around a song that Marcy wrote about PB when she was upset. We see that they weren’t always the perfect couple, but no couple is.

We also get some reveals of other returning characters, including none other than Finn the Human himself. Finn is shown as much older, maybe somewhere in his 30’s. He dons nothing but a towel, his battle scars, and a tattoo of Jake, his faithful companion, on his chest. The tattoo has caused some uproar among fans. Some speculate that Jake may be dead and that this tattoo is a memorial of him, others say he may be fulfilling duties elsewhere. However, his and Lady Rainicorn’s granddaughter, Bronwyn, makes an appearance in the ending scene along with the rest of the cast.

The return of this show is wonderful. The bright colorful art style hold all the same charm it used to, however it may be a bit more fantastical now. There is more attention to broader shots in comparison to mainly focusing on characters. The songs from Marceline and other characters give a nostalgic kick to the show that I was hoping for. It continues the story in a smooth fashion that most sequels cannot do, and for that I am thankful.

This is only the beginning of the new HBOMax series. I am excited to see what else will be revealed in the land of Ooo in the following episodes. Obsidian has revealed a lot of information to fans and has created vast excitement within the community. I can only imagine where the rest of the series will take us. 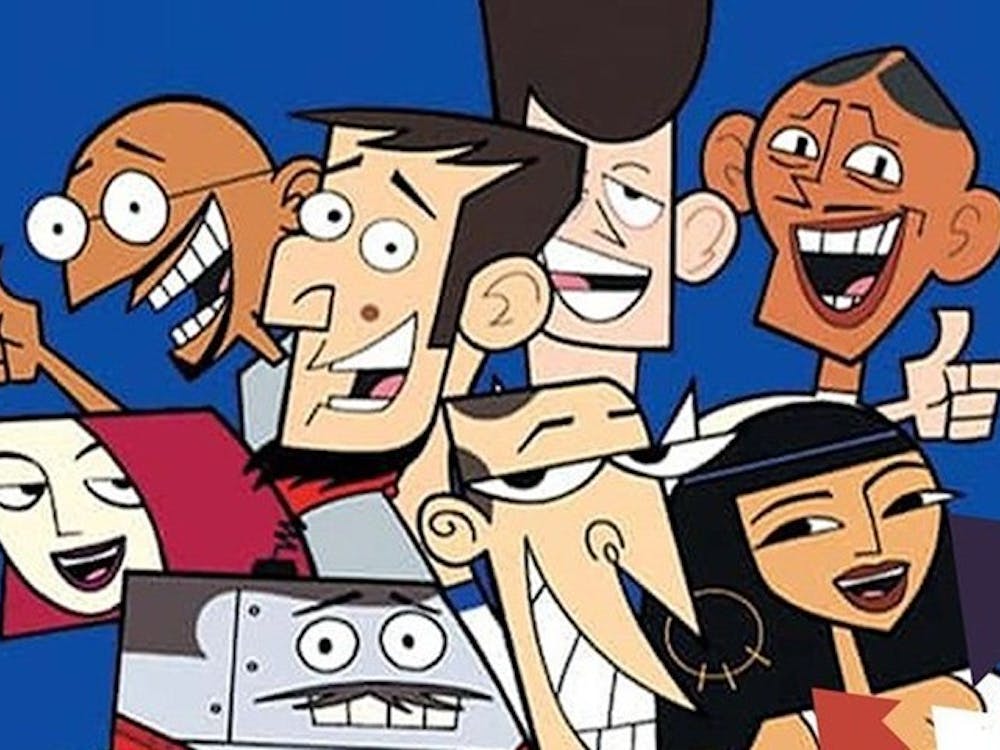 Opinion: "Clone High" is experiencing a resurgence for all the right reasons

Opinion: Over The Garden Wall is a show you'll love to watch every autumn season 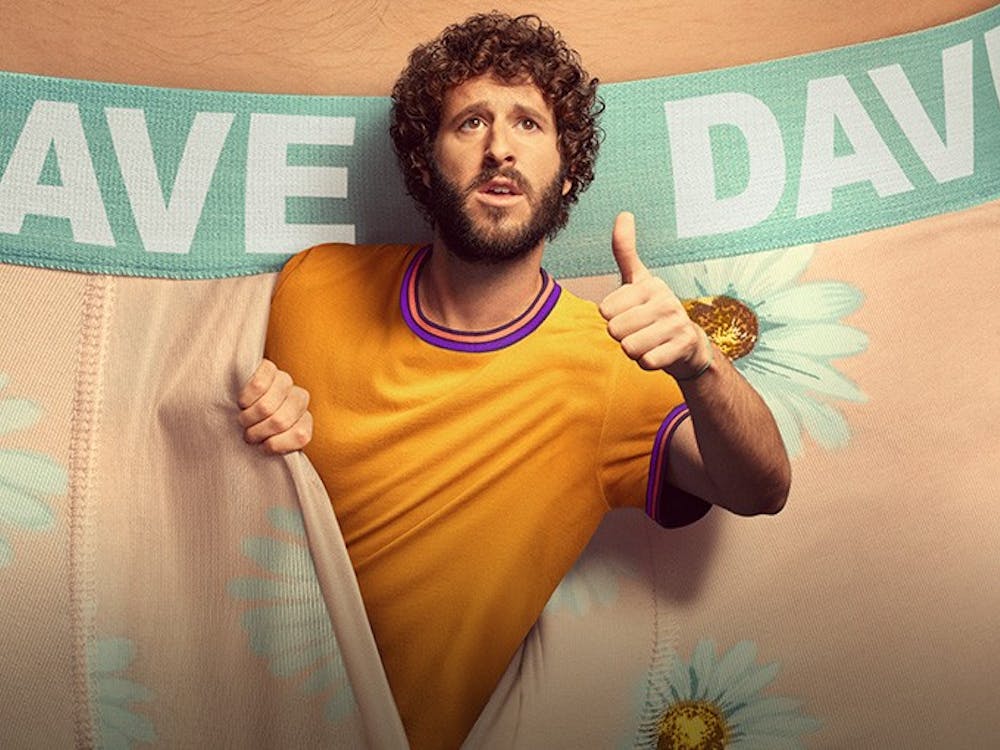