Ronia Cabansag: Please note that this week’s episode does contain mentions of sexual assault and rape. On this week’s episode, hundreds of people gathered to stand in solidarity of survivors of sexual assault. Campus Life also hosted the annual Student Gold Medallion Awards, faculty discuss the racial imagery in Dr. Seuss’s books, and the Black Honors Student Organization hosted its first women’s panel in honor of Women's History Month. I’m Ronia Cabansag, sitting in for Liz Hornyak, and this is the Eastern Echo podcast.

On Thursday, March 25, and Sunday, March 28, two protests were held to bring awareness to a Title IX lawsuit accusing EMU officials of ignoring sexual assault claims. These protests were organized by Katie Lane-Waters, a junior social work student at EMU. Lane-Waters had this to say about this community effort.

Katie Lane-Waters: As we were walking through campus, people were joining us. They saw us, heard us, and came out, and joined us, which was really incredible to see. I think more events like this, and changes in our institution need to happen. Policy changes, leadership positions changing, new people in our board - things like that - would be really helpful as well. People that care about these types of things, and people that want to come and show up can be really helpful as well.”

Madison Petroski: There is no change with silence, and if they want to change, they need to do something about it, like speak up.

Student Body President Luis Romero was among the attendees.

Luis Romero: The fact that this happens is unacceptable. This is not okay to be happening, and we need to hold these men accountable. We need more training. All students need to be more aware. I think the minute we get on campus, we need to be like ‘Hey these are things that could happen and these are preventative measures’ so that we don’t have to be reactionary and can be proactive, which I think is the better way to go with this.”

Cabansag: Following the March 25 protest, The Office of the President released a message that stated, “We share students’ concerns over sexual assaults and fully endorse the expression of their views in this public manner. Protecting students is critical to the University’s educational mission, and our staff in law enforcement, Title IX, student affairs, and elsewhere work every day to try to provide a safe environment for our students to learn. The University stands with all survivors of sexual assault, and is committed to supporting them. Every student should feel comfortable that they are safe on campus.”

The statement also reads, “In addition to our primary objective of supporting survivors, two further points are important to highlight in this matter: 1) Our campus is safe; and 2) Any accusations that the University covered up such crimes are false.”

We’ll continue to update this story as it develops.

On Tuesday, March 23, Campus Life hosted the annual Student Golden Medallion Awards. These awards recognize students and faculty contributions to the success of the university. This year there were 70 nominees, but only 14 individuals were awarded across 9 categories. Among those were Ashlee Patterson and Naiomi Wilson, who each won awards for Outstanding leadership by a student, Kappa Delta Pi, who won Outstanding Student Organization, and Tiara Stallings, who won the Eagle Ambassador Award.

“It is truly an honor to have been nominated alongside so many amazing individuals who are doing great work on campus,“ Stallings said. "I feel that winning this award is confirmation that I am in fact making a positive difference and it is motivation to continue giving back to the EMU community. I am in awe of the wonderful things we are able to accomplish as students and I just hope that I can inspire others to keep on doing great things that they are passionate about.”

To see a complete list of this year’s winners you can go to the link on our website.

In other university news, university faculty shared their thoughts regarding racial depictions in the recently recalled Dr. Seuss books. The books that are being pulled from publication are:

Dr. Seuss Enterprises said in a statement that “books portray people in ways that are hurtful and wrong.” In “And to Think That I Saw It on Mulberry Street,” one image shows an Asian man with a pointed hat, chopsticks, yellow skin, and slanted eyes.

Annette Wannamaker, the coordinator of the children’s literature program here at EMU, expressed that while the book may not be appropriate for younger audiences, others should discuss their depictions of other cultures.

“I would never exclude these books from a college class. We have to understand how children’s literature reflects cultural values and it also shapes cultural values,” Wannamaker said.

Since Dr. Seuss Enterprises pulled these books from publication, their sales have actually increased. De Young Kander suggests that this is likely  due to nostalgia associated with the author’s work.

On Thursday, March 11, the Black Honors Student Organization held its first women’s panel in honor of Women’s month. This event had six panelists, all of whom were women of color. Each woman discussed their personal journey to leadership positions.

The panelists for this event were:

“It is important that the material in our classes includes the contributions of women of color to our arts, culture, and history,“ Dr. Nefff said.

The women also shared that they believe it is critical that BIPOC women speak out when necessary.

As always thank you for listening, and don’t forget to tune in next Wednesday for another episode. This episode was reported by Austin Elliot, Ally Graham, Quanzelle Wyatt, Gracie Thompson, Catherine Lietz, Megan Forystek, and Cedrick Charles. This episode was scripted by Jasmine Boyd, and produced by Ethan Myers. Unitl next week, this has been The Eastern Echo Podcast. 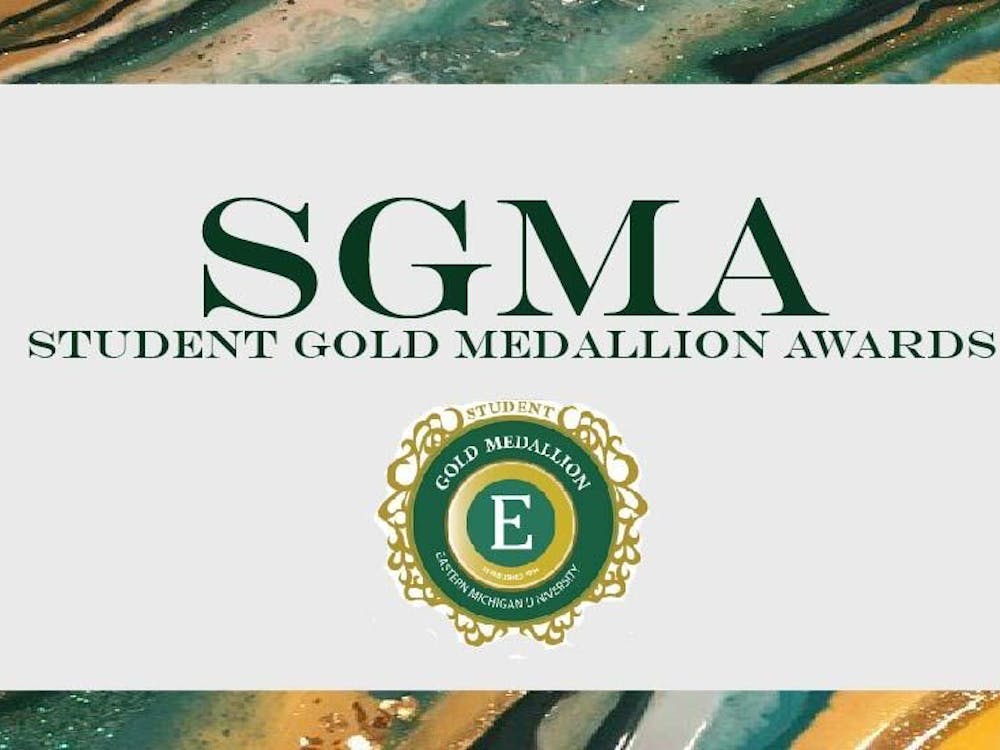 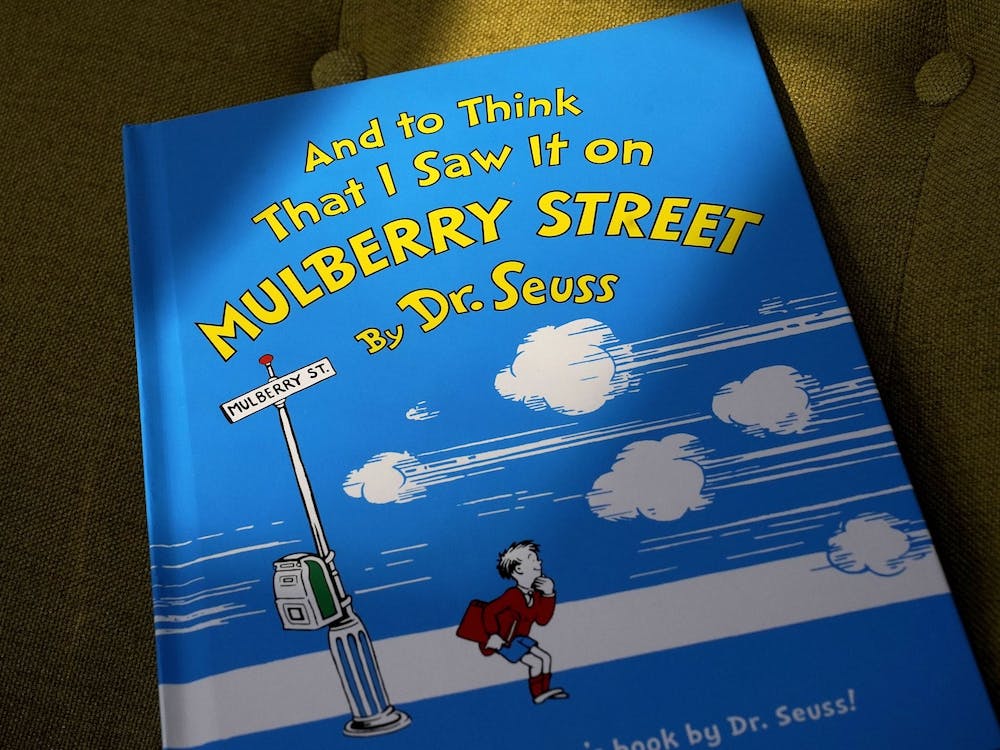