Opinion: Virgil Abloh was a man of many talents

The esteemed designer and artist Virgil Abloh, 41, recently passed away due to cancer, leaving behind an impactful legacy that continues to change lives.

Throughout his life, Virgil Abloh touched many different forms of art and styles. He was known for his impact in the fashion industry with brands like Off White and Pyrex. In the music industry we owe Abloh thanks for his close work with rapper Kanye West and his forward thinking album art.

It is almost impossible to not have heard of the esteemed Virgil Abloh and his incredible design work. From his popular urban fashion to his collaborative art work, Virgil has played a large role in the history of rap music. Here are just a few of his notable work’s:

Music lovers were first introduced to Abloh when Kanye West released “My Beautiful Dark Twisted Fantasy". The album cover, like many others, was made by Abloh himself. Other album covers he was credited for include Kanye West and JAY-Z’s “Watch the Throne,“ ASAP Rocky’s "Long.Live.ASAP”,“ Lil Wayne’s "I Am Not a Human Being II,“ Theophilus London’s “Vibes," Lil Uzi Vert’s “Luv Is Rage 2,", and more.

In addition to Abloh’s artistic leadership, he was known for his work as a DJ. His work as a DJ started as far back as the 90’s when he was a teenager and continued even as his fashion career progressed. Abloh played at plenty of well known events like Camp Flog Gnaw, Tomorrowland, Coachella and more. There were plenty of times where he would use this opportunity to preview well known artists' songs, for instance the video below showcases a Swedish House Mafia and A$AP Rocky collaboration.

His artistic style was also put to use in a plethora of music videos that have caught millions of streams. Videos like A$AP Rocky’s “Fashion Killa” and Lil Uzi Vert “XO Tour Life” led him to working on this type of artistry even more. Abloh, along with his team at Off-White, started the International Rap Video Production Studio. The very first video that was released was “Shake the Room” by the late Pop Smoke ft Quavo.

These are just a few of the accomplishments that Abloh is accredited to in the music industry. This does not even count his ability to merge the rap community with high fashion which so many young artists owe to him. Abloh was near and dear to many of our favorite artists and was a driving force in many of their creative endeavors. His work will live on forever and this is one of the many tough losses that music and art has had over the years. 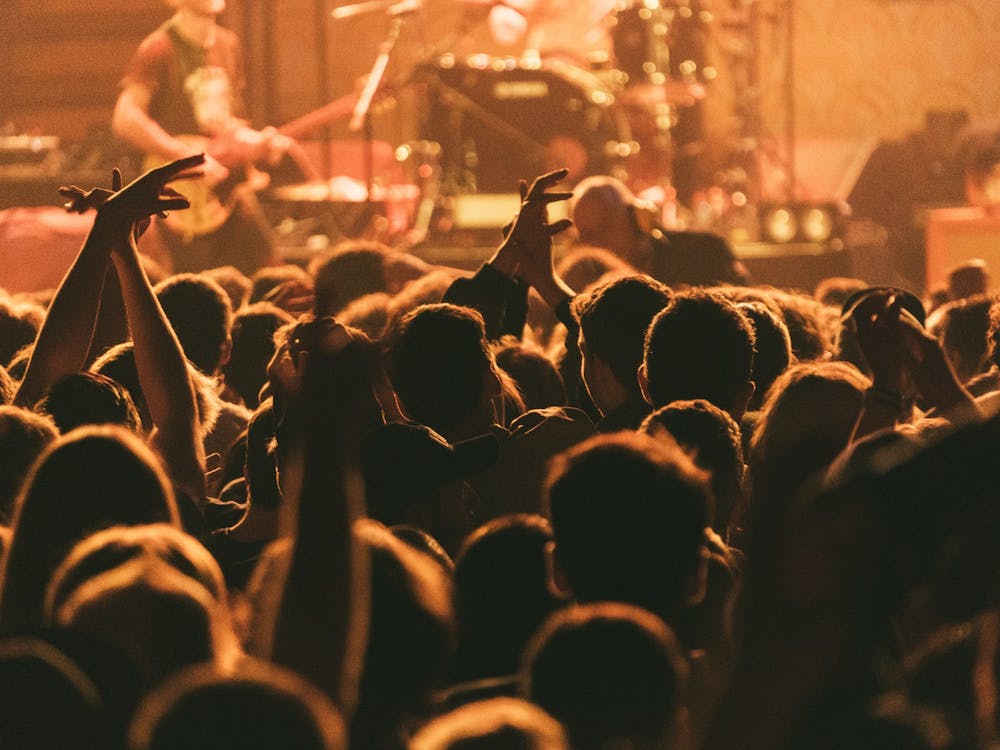 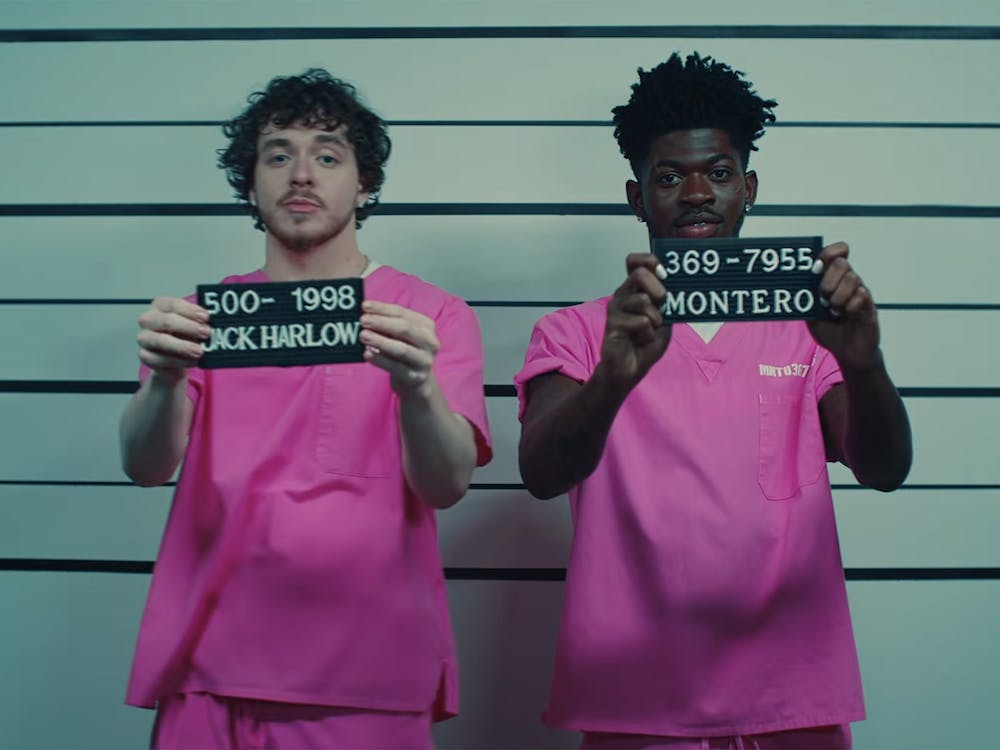 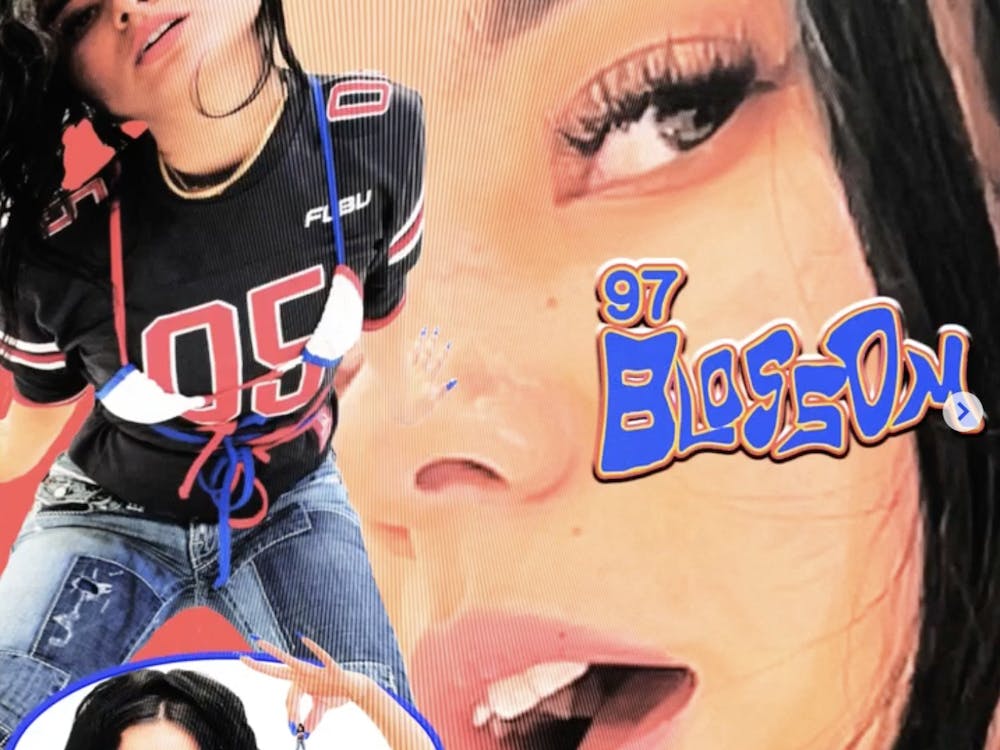